A Delhi court on Monday granted bail to former Congress Councillor Ishrat Jahan in the case concerning the larger conspiracy behind the Delhi riots of February 2020. 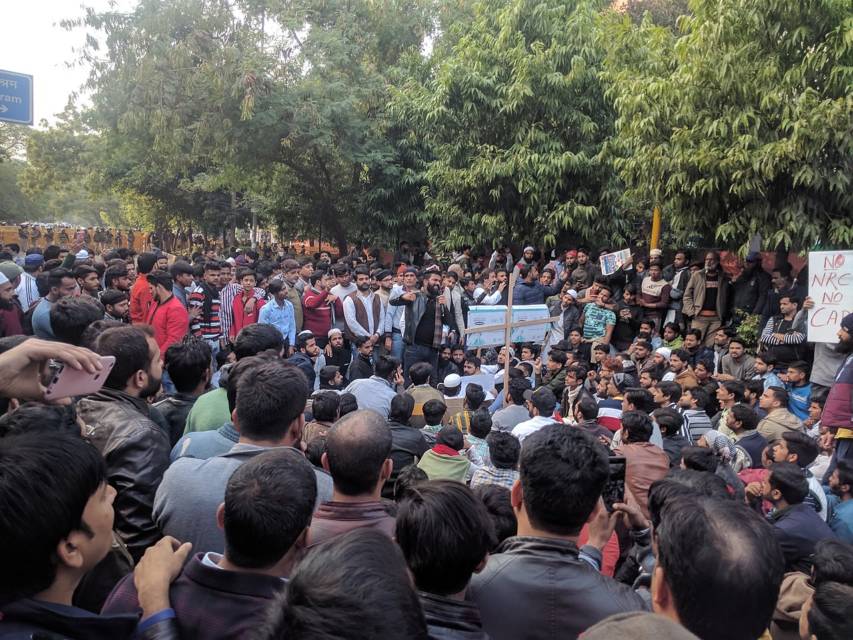 Jahan, along with several others, had been booked under the anti-terror law, Unlawful Activities (Prevention) Act (UAPA).

They were accused of being the ‘masterminds’ of the February 2020 riots, which left 53 people dead and over 700 injured.

Jahan was granted interim bail in June 2020 for 10 days to get married. She was also directed not to tamper with the evidence or influence the witnesses at the time.

The violence had erupted during the protests against the Citizenship (Amendment) Act (CAA) and the National Register of Citizens (NRC).