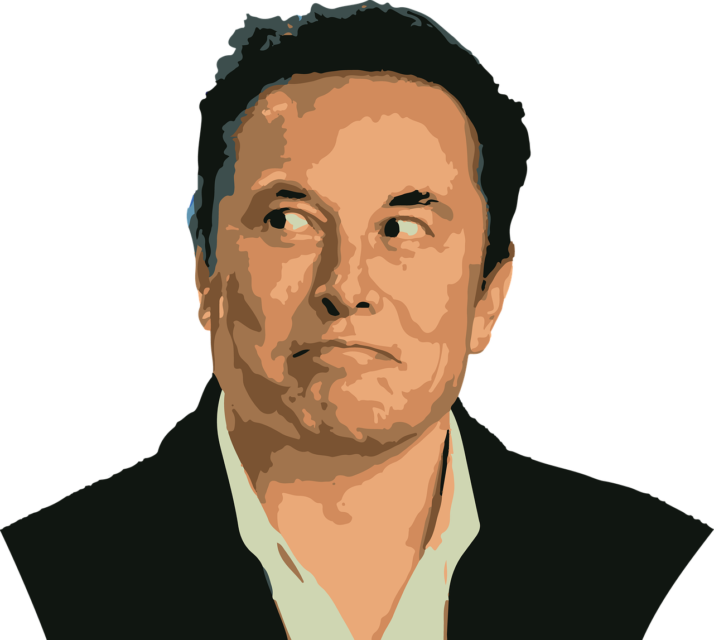 With only about two weeks to go before a court case over his attempts to withdraw his US$44 billion (£39 billion) offer to buy Twitter, Elon Musk’s second U-turn over the deal shows the world’s richest man is still full of surprises.

His latest decision to resurrect the offer to acquire the social media platform for US$54.20 per share is not a huge shock – speculation that he would lose the case was rife. But it is surprising that he has decided to reinstate his original price offered last April, rather than attempting to negotiate a lower figure.

If this is another stalling tactic to drive up costs and delay any resolution, reviving shareholder hopes for the acquisition could certainly put pressure on the Twitter board to settle for less just to get the deal done. The more likely reason for this apparent capitulation, however, is that Musk was losing faith in gaining a favourable result from the court case.

A US court has now postponed the planned court proceedings to give Musk time to gather the necessary funds to buy Twitter. But the unpredictable Musk may still have a few moves left to play. As such, it’s still unclear how, when – or even if – the deal will finally complete.

Certainly, nothing seems to be straightforward with Musk. Even at the time he made the initial bid, US$44 billion was a huge figure for a company that, throughout its 16-year history, has been unable to consistently turn a profit, even with its large user base. The Twitter board almost immediately accepted the bid when it was made last April, probably for this very reason.

From then on, this tale has been full of twists. First of all, Musk discovered that even the world’s richest person will find it hard to scrape together US$44 billion. Most of Musk’s money is tied up in Tesla shares and selling some of that might have collapsed its share price – although he resorted to this tactic eventually. In reality, he has had to borrow from a variety of sources using Tesla shares as security, and at very high cost.

Another surprise since the deal was made has been the collapse in the value of technology shares. The main index for tech stocks, NASDAQ, has fallen by 31% over the past year, with a particularly bad rout in the months after Musk’s bid for Twitter.

Some viewed the sector as overvalued anyway. High inflation and interest rate rises have increased costs for tech companies, while also reducing demand for their products and services. Lower demand means lower advertising revenue, which is Twitter’s main source of funding.

Since the deal was made, Twitter’s stock market valuation has fallen to US$32 billion, and even that is buoyed by hopes of achieving a positive settlement with Musk. The legal action the Twitter board took was designed to either force implementation of the sale or recoup the shareholders’ loss of the US$12 billion difference between the promised sale price and current valuation.

This is not huge money to Musk, but he was willing to fight the deal through the courts and appeal system. While litigation can be about pride rather than money, in the case of Twitter shareholders this is more likely to be about money: selling Twitter at US$44 billion would be a major coup in the current economic environment.

This is almost certainly why the Twitter board has pushed so hard to force the deal through, even though it could result in its members being fired and replaced by a team chosen by Musk – or at least taking a significant pay cut.

In the vast majority of hostile takeovers, the target produces higher profit forecasts and offers increased dividend payments to shareholders in an attempt to persuade them to reject the deal and stick with the existing management. At the very least, a credible defence forces the price to be paid higher so that shareholders benefit. In this case, the original deal was so good the board jumped on it, even as Musk clearly started to reconsider.

Indeed, while shareholder value is obvious, it’s much harder to work out how this deal will benefit Musk. This is mostly because it’s unclear how he could turn Twitter around. When announcing the resumption of the deal, he spoke about turning it into a “super app”. Such a platform would allow users to undertake a variety of activities, such as making payments, messaging and other activities.

This would require users to trust Twitter with their data, however. Users’ concerns about how information is used makes handing a lot of data to another app less appealing for many people.

The other issue is that there are lots of apps that already do these jobs well, including PayPal, Facebook Messenger, WhatsApp and Apple Pay. Twitter would be a late entrant to these already consolidated markets.

Similarly, Musk’s previous idea to apply a subscription model to Twitter also seems less than convincing. Consumers have been cancelling all sorts of subscriptions in the face of high price inflation this year.

Instead, Musk may have to cut costs to try to improve Twitter’s performance in the current economic environment. This would mean employees would suffer and Musk and his consortium of lenders could still lose money unless they really do have a plan to turn around the social media platform’s fortunes.

The outlook for the deal has brightened with the latest news of its revival. But most deals fall through because the parties involved fall out during the negotiations and we’ve already seen one falling out between the main parties. Indeed a deal is never done until the final document is signed and the money is paid. That is perhaps the lesson from this saga for anyone selling a business.