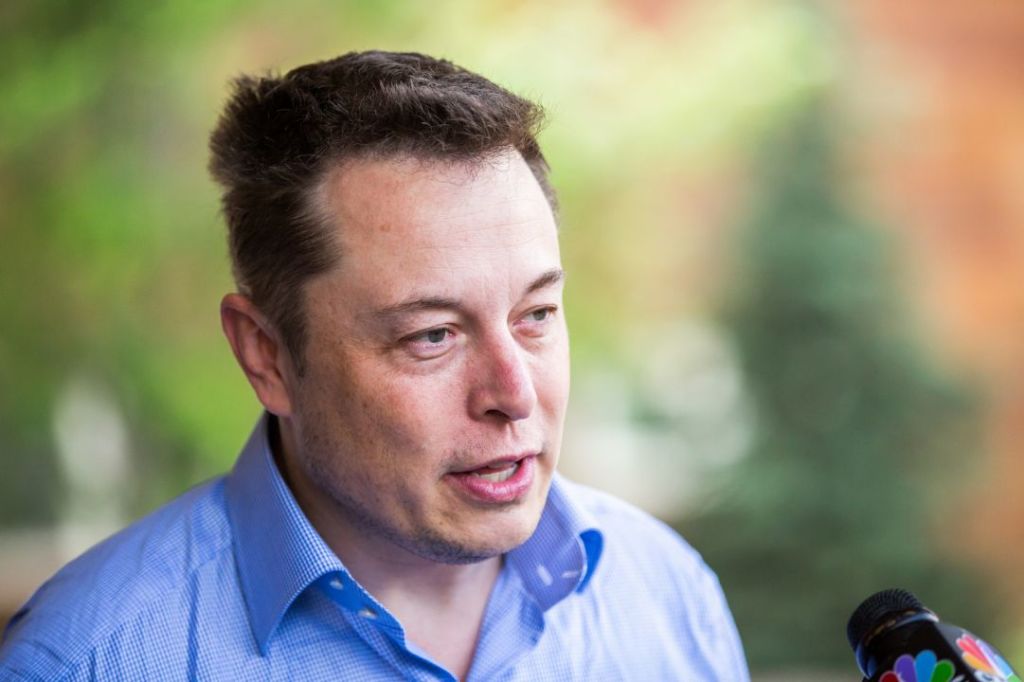 The death of the critic of the Saudi government was “really bad,” the chief executive officer of the electric carmaker told Recode in an interview.

Musk has said previously that Saudi Arabia’s Public Investment Fund spoke with him several times since last year about taking Tesla private. This prompted the CEO to tweet in August that he had the funding secured to buy out shareholders. The gambit fell apart after Musk failed to line up funding, prompting an investigation by the U.S. Securities and Exchange Commission.