The National Herald case relates to the alleged misappropriation of assets worth over Rs 2,000 crore in an equity transaction. 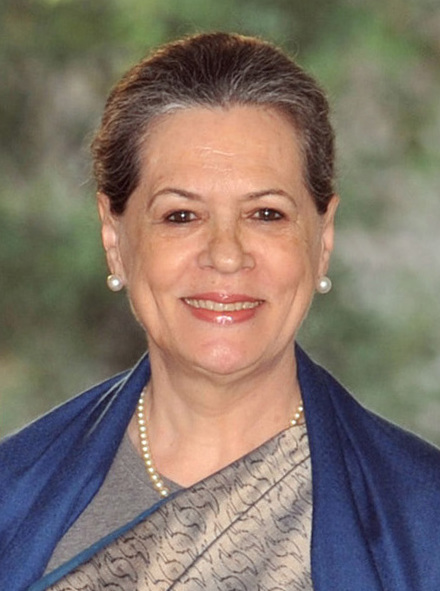 The Chairperson, National Advisory Council, Smt. Sonia Gandhi with the King of Bhutan, His Majesty Jigme Khesar Namgyel Wangchuck and the Bhutan Queen, Her Majesty Jetsun Pema Wangchuck, in New Delhi on January 07, 2014.

The Enforcement Directorate wants to record the statements of Ms. Gandhi and her son Rahul under criminal sections of the Prevention of Money Laundering Act (PMLA). The Gandhis are among the promoters and shareholders of Young Indian.

The questioning is part of ED’s investigation to understand the share holding pattern, financial transactions and role of the promoters of Young Indian and AJL.

The agency had recently questioned senior Congress leaders Mallikarjun Kharge and Pawan Bansal in connection with the case.

The agency registered a fresh case under the PMLA after a trial court took cognizance of an Income Tax Department probe against Young Indian on the basis of a complaint filed by BJP MP Subramanian Swamy in 2013.

The Delhi High Court in February last year issued a notice to the Gandhis for their response on Swamy’s plea seeking to lead evidence in the matter before the trial court.

Rejecting the allegations, the Congress has termed the case ‘political vendetta’ by the ruling BJP.

BJP leaders had accused the Gandhis and others of conspiring to cheat and misappropriate funds. The Congress party has said that the case was closed by the ED in 2015.

Ahead of the summoning, Congress spokesperson Randeep Surjewala told mediapersons that Sonia Gandhi’s had tested positive for COVId-19. Rahul Gandhi, too, did not appear before the ED on Thursday, and sought more time to make an appearance, as he was currently out of the country.

Writing to the Enforcement Directorate late on Wednesday, the Congress leader said he is currently not in India and request another date to appear before the agency.