How financial technology can work against minorities – new evidence from China 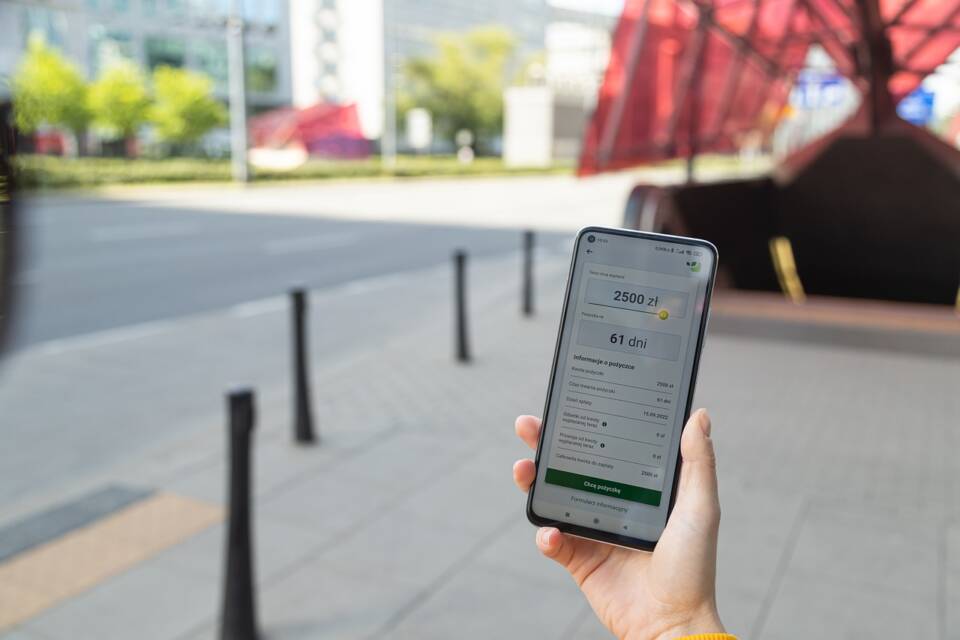 In the UK, studies have repeatedly found evidence of accentism. Prejudice based on someone’s way of speaking can affect people in the classroom, the office and beyond.

Our research of dialects and peer-to-peer lending in China found that this kind of linguistic discrimination can also influence someone’s access to finance. Specifically, that accent bias, communication barriers or dialect discrimination may lead to borrowers who speak minority dialects receiving smaller loans and having higher default rates.

Financial technology (fintech for short) is the technology and innovation that aims to compete with traditional financial institutions. The emerging industry is an alternative to banks and personal loans, allowing people to lend or borrow money from one another directly. Based online, these companies have lower transaction costs and complement the shortcomings of traditional banking for small loans.

Discrimination is well documented in traditional financial services and there have been ongoing discussions about diversity in the sector. However, these have focused on more obvious forms of prejudice, such as ethnic or racial bias, while our study shows that this could be broader and more subtle, in the form of dialect discrimination.

People using different dialects often have distinct cultural habits, sometimes almost as if they are from different countries. So, if there are multiple dialects in an area, this can lead to communication barriers and, ultimately affect borrowers with different dialects.

China is one of the largest fintech credit markets, with around 2,500 platforms supporting peer-to-peer lending. There are 17 major dialects and 105 sub-dialects spoken in the 300 cities in China. The pronunciation and grammar in different provinces has developed to an extent that variations of spoken language are often mutually incomprehensible.

My colleagues Zhongfei Chen, Ming Jin, Youwei Li and I examined 210,841 historical loan records from one of China’s first online lending platforms, covering the period from 2013-2018. We used this data to explore the links between dialect diversity (the number of dialects spoken in a city) and borrower behaviour.

We found that borrowers from areas where more minority dialects are used received smaller loans when using the fintech platform we studied. They also had higher default rates, compared with borrowers from cities with less dialect diversity. This was the case when comparing people with similar income levels and other characteristics like gender, age, education and credit rating.

In the platform we examined, borrowers apply for a loan and the company reviews the application before deciding the final loan amount and interest rate. The lending platform plays the role of a third party and does not want borrowers to default. As a result, they treat loan applicants with caution.

With some transactions between users, the approval process all takes place online. But borrowers of certain types of loans (such as those where the platform acts as guarantor) must also pass an in-person review. Reviewers collect data on gender, marital status, work, education, age and income. It is in these reviews, we believe, that accent bias and cultural discrimination can work against borrowers who speak minority dialects.

The results of our research aren’t entirely surprising. Language and dialect discrimination are longstanding problems in China. And previous studies have shown that ethnic minorities often experience economic disadvantages compared to other groups.

But our findings show how fintech platforms create a mechanism through which discrimination against minority dialects can arise. This is especially important in a country with such vast income inequality as China. Linguistic differences may be getting in the way of loans flowing to those who need them most.