On January 2, a Constitution Bench of the Supreme Court found no flaw in the process adopted by the government to demonetize INR 500 and INR 1000 currency notes on November 8, 2016. 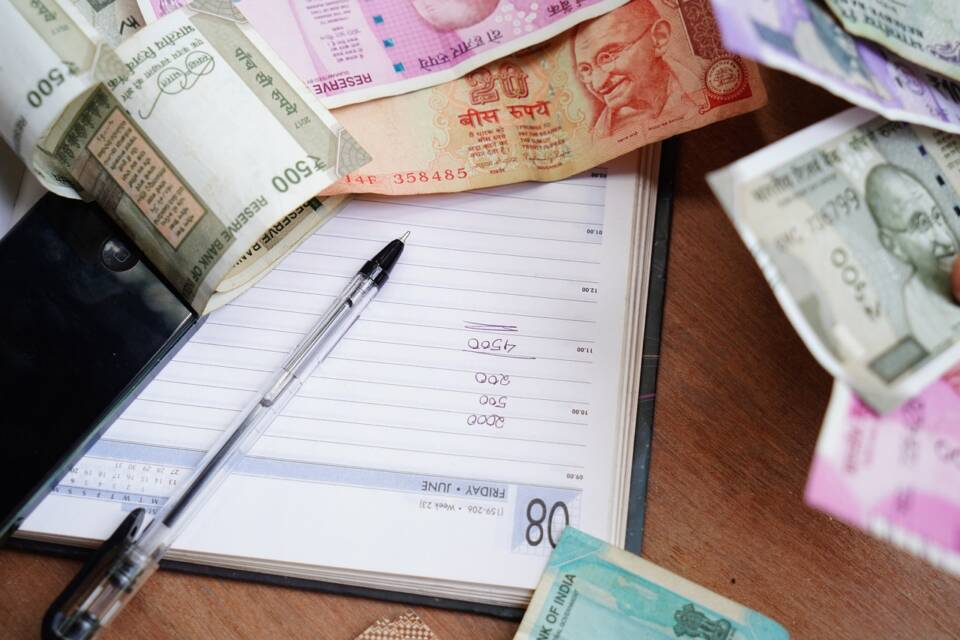 The Supreme Court, back in session in the New Year, upheld the 2016 demonetization decision of the Central government taken in 2016, which took all INR 500 and INR 1000 notes out of circulation.

4 judges voted in favour of upholding note ban whereas one judge dissented, on the five-member panel.

Justice B.V. Nagarathna, who expressed dissent, noted that the decision was undertaken on the government’s initiative and based on a mere notification in the official gazette, instead of a plenary legislation in the Parliament, which was plainly unlawful and vitiated.

Justice Nagarathna added there was no ‘meaningful application of mind’ by the Central Board of the Reserve Bank of India (RBI) to the government’s initiative for withdrawing the currency, which formed 86% of the currency in circulation at the time, causing severe socio-economic despair across the nation.

Justice Gavai concluded that the purpose of the demonetization was ‘proper.’

The court observed there ‘was a reasonable nexus between the objectives of clamping down on black money, terror funding, counterfeiting and the act of demonetization.’

The action of demonetisation and time period given for currency exchange were ‘not hit by the doctrine of proportionality,’ the court added.

The majority judgment said the ‘RBI did not have any independent powers to extend the time period. The government, under Section 26(2) of the RBI Act, had the power to demonetize all series of bank notes and it was not limited to one series alone. There was no excessive delegation of power by which the government kick-started the demonetization exercise through a notification in November 2016.’

‘The policy of demonetization should originate from the Central Board of the RBI and not the government,’ Justice Nagarathna observed.

‘Without the Parliament, democracy will not thrive,’ Justice Nagarathna said.

The entire exercise was carried out in 24 hours between November 7 and November 8, 2016, Justice Nagarathna pointed out.

Justice Nagarathna said she was not questioning the object of demonetization. It may have been ‘noble and well-intentioned,’ but the process undertaken was bad in law, she noted.

Nothing however can be done to restore the situation to status quo ante, but the judgment could act prospectively, Justice Nagarathna said in her separate opinion.

The Constitution Bench’s judgment came after hearing over 50 petitions challenging the demonetization exercise of the government undertaken in November 2016.

The court had reserved the case for judgment on December 7.

While reserving the case for verdict on that day, the Bench had directed the Union Government and the Reserve Bank of India (RBI) to place on record the ‘relevant records’ of the demonetization policy.

‘Just because it is an economic policy, the court cannot fold its hands and sit… The court will go into the manner in which the decision was taken,’Justice Nagarathna had addressed the government and the RBI on December 7.

Senior advocate P. Chidambaram, for the petitioners, had submitted that the RBI had ‘meekly submitted to the government’s recommendation to withdraw 86% of the currency in the market after a deliberation of just one hour in one day.’

The government had argued that demonetization was a ‘transformational economic policy step’ which led to a phenomenal growth in digital transactions, while stemming the growth of black money, terror funding and counterfeiting. It had claimed that demonetization was a ‘critical’ part of a policy push to ‘expand the formal economy’ and reduce the influence of the predominantly informal cash-based sector.

The Central Bank, represented by senior advocate Jaideep Gupta, had said demonetization was done on the recommendation of the RBI. It was not ‘uncanalised or unguided.’

‘Elaborate arrangements were in place. Reasonable opportunity was given to people to exchange their old notes for new. The exercise was an ‘integral part of nation-building” it argued.