Delhi Schoolgirl Attack: Why are acid attacks so common in India?

After a 17-year-old girl was attacked with acid on her way to school in the Dwarka area of West Delhi, questions have been raised on the availability and retail sale of acid in markets despite a ban. 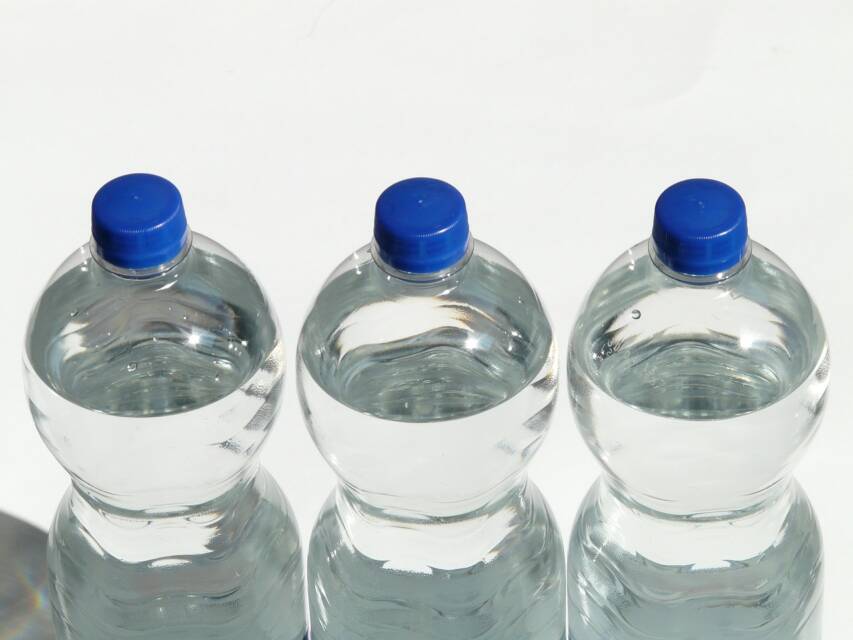 Image for representation purposes only.

Two masked men on a bike flung acid on the teen minutes after she left her home in west Delhi for school on Wednesday, leaving her with serious injuries.

Acid attack incidents in India are more common than they seem to be. As per an analysis of the National Crime Records Bureau (NCRB) data, 14 cases of acid attacks were reported per month across the country in 2021.

While the conviction rate remains low, the acquittal rate remains considerably high in the country. The Delhi case accused allegedly ordered the acid online and the Delhi Commission for Women has sent a notice to the online portal.

Several states in India have rules for the sale of acid. After the landmark verdict in Laxmi Agarwal’s case in 2013, the Supreme Court also laid out certain guidelines, making a license mandatory for selling acid.

The easy availability and sale of acid even in physical shops is a matter of concern, even as the Supreme Court banned over-the-counter acid sales across the country in 2013.

Shops need to be registered under the Poison Act 1919 and a person has to provide ID to buy acid and disclose the reason for doing so. Moreover, acids can’t be sold to anyone below 18 years of age.

There were separate guidelines for educational institutions, research laboratories, hospitals, government departments and the departments of public sector undertakings, which are required to keep and store acid.

Implementation has been an issue though. In many cases, initial investigations have been found wanting, leading to perpetrators getting away with the non-bailable offences.

Three main accused in the Delhi case were arrested within 12 hours, though they tried their best to mislead the police.

Delhi women’s panel chief Swati Maliwal tweeted about the incident, saying ‘It is unfortunate that despite repetitive recommendations of the commission, the retail sale of acid is not banned. Acid is being sold openly in markets, unchecked. In fact, it is as easy to obtain acid as it is to purchase vegetables! The government must ban retail sale of acid.’