The government set an ambitious target to having all new cars electric by 2030. This will be possible only when the policy framework is designed in a way that it lowers the cost of EVs in India. 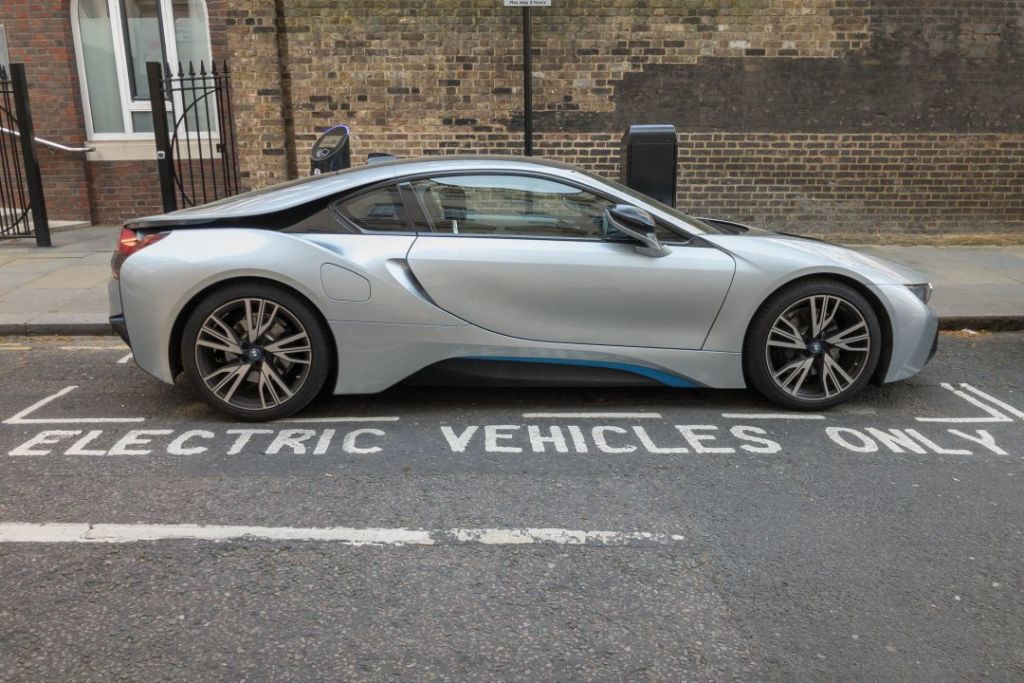 While the EV sector provides an array of opportunities in India, it comes with caveats too. Credit: Flickr Commons

The government believes that the new green number plates for vehicles will help with easy recognition of green vehicles for preferential treatment, which includes free entry in congested areas, concessional tolls and parking lots, among others.

The Minister for Road Transport and Highways, Nitin Gadkari, said that the permit regime in India is a major obstacle to the growth of electric vehicles. To address this issue, the government wants to allow teenagers between the ages of 16 to 18, to ride e-scooters.

According to a Bloomberg report, India had only about 350 charging points in 2016, in contrast to 215,000 installed in China. Automobile manufacturers will not have an incentive to produce electric vehicles, unless there is adequate charging infrastructure. What is more, electric vehicles can run only for limited distances, which means that a larger number of charging points must be made available at regular intervals. Maruti Suzuki, which dominates the Indian car market, said that although some customers might charge their cars at home, it is unrealistic to expect them to not go out of their city and travel around.

Unfortunately, India does not have enough lithium supplies, which is a prerequisite for battery manufacturing. Meanwhile, China has been making massive investments in lithium rich countries like Bolivia and Chile. While the government has been presenting reduced import of oil as an advantage of shifting towards green vehicles, however, it will have to depend on other countries for the materials required to manufacture batteries domestically. Therefore, the argument of reduced dependence on imports becomes illogical.

Source of electricity and externalities

One could wonder whether these ‘green vehicles’ are truly green in reality. Analysing the source of electricity in India helps reveal the truth. Currently, 60% to 70% of the electricity in India is generated from coal, which is a major source of pollution globally. Studies have also shown that electric vehicles do not decrease the dependence on coal. For instance, China has the largest EV(Electric Vehicle) community. Yet, it has not decreased coal-based power generation.

The government has failed to recognise that absence of petrol and diesel engines does not indicate pollution-free mobility. There are various polluting pathways. For instance, the Well-to-Wheel analysis, also known as the life cycle assessment, is a useful tool to assess the environmental impact of a given product throughout its lifespan. One has to make a holistic assessment of the raw material production, manufacturing processes, distribution processes, disposal systems and transportation steps as well.

Without taking such assessments into consideration, one might classify electric vehicles as zero emission vehicles and avail maximum incentives. Additionally, the National Auto Policy (NAP) acknowledged that electric vehicles help in improving the urban air quality. This methodology is also disturbing, as pollution should be considered in its entirety, also referred to as ‘externalities’ in economics.

Steps the government can take

The government has to provide an incentive to automobile manufacturers, which would make EV manufacturing in India attractive to them. For electric vehicles to run on roads, we need a robust charging infrastructure.

The government set an ambitious target to having all new cars electric by 2030. This will be possible only when the policy framework is designed in a way that it lowers the cost of EVs in India. The energy conundrum, with regards to the viability of solar Photo Voltaic (PV) cell usage, instead of coal-based energy, will bring a better connection to sustainable development goals on whole.

While the EV sector provides an array of opportunities in India, it comes with caveats too. Automobile engines are continuously being improved by using hybrid technology, which uses alternative fuels like methanol. These options can also be considered, as they reduce overall emissions. “Green mobility” in India will act as a precursor to a green economy and therefore, this transformation should be comprehensively deliberated.

Sravya Vemuri is a writing analyst at Qrius