By Sanjeev Gulati We are still more than half a year away from 2019 Lok Sabha elections and the political tussles has already intensified across the nation. By the looks of it, it seems that the next year’s general election will be nothing short of a spectacle with claims, counterclaims, stagecraft, and oratory at their […] 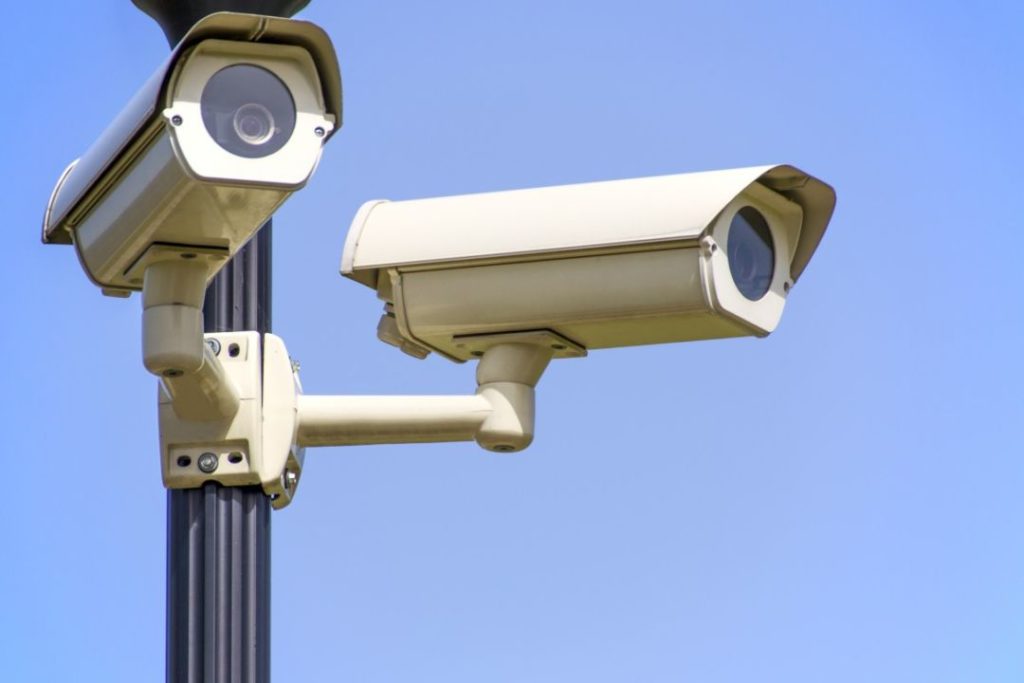 We are still more than half a year away from 2019 Lok Sabha elections and the political tussles has already intensified across the nation. By the looks of it, it seems that the next year’s general election will be nothing short of a spectacle with claims, counterclaims, stagecraft, and oratory at their best with all the candidates jumping into the fray. But, with a forward-looking Election Commission (EC) that has been deploying VVPAT machines to increase voter confidence, can the nation bring a much-needed reform to the election process aiming the same?

Elections are deemed as the backbone of a democracy. However, this crucial pillar comes at a sizeable cost. In a country like India, we witness considerable mobilisation of resources — both of equipment and personnel — during every election. Such mobilisations become enormous during general elections given the sheer size of our country. To give a ballpark figure, the last general election (2014) observed the deployment of around 930,000 polling stations, 1.4 million EVMs, as well as 11 million police and security officers to get votes registered by about 814 million voters. This time, India is going to add 133 million first-time voters to its voting list, which means that these figures are likely to go up, and with them, the related costs. We must also not ignore the loss of productivity due to shutdown of business and the conveyance cost incurred by individual voters.

Nevertheless, when the voters are convinced that they’ve played a pivotal role in choosing their elected representatives, all of these costs add tangible value to the democratic framework of the country.

Sadly, with every consecutive election lately, the democratic framework of India has only been losing its sheen. This is because of incidents such as EVM tampering, booth capturing, rigging, fake voting, as well as violence (and the allegations thereof) alongside other factors. Recently, about 10,000 fake voter ID cards were seized by the EC in the run up to Karnataka State Assembly polls. Later on, around 60 lakh fake voters were reportedly identified within the electoral roll of Madhya Pradesh, some of whom were enrolled in different booths with the same names and photographs.

This is over and above EVM malfunctioning incidents that frequently surface in the media, quite interestingly, after each and every election. EC, in such cases, can do little other than release a statement that reckons such reports to be “an exaggerated projection of reality”, much like it did after large-scale EVM malfunctioning was reported during UP and Maharashtra by-elections in May this year. However, with limited to no access to the ground reality, an average voter always remains vulnerable to doubts. Incidents such as these have a long-lasting impact on the voter confidence and keep on resonating during polls and long after they’ve been concluded.

If India wants to protect its democratic framework, we have to make sure that every successive election does not bring down the voter confidence. Instead, it must do the contrary. It must boost the confidence of each and every voter. But to do so, we have to find an effective solution for this complicated problem.

Does advanced surveillance hold the key?

India has now strongly etched its identity as a progressive nation across the globe with the ongoing digitisation. The Tier-II and Tier-III cities in India have already been integrated with high-speed broadband, and so have thousands of gram panchayats that have already been connected via BharatNet, or are in the process of being connected. This has created the perfect infrastructure to counter the situation that we have on our hand.

The surveillance and security technologies have evolved significantly over the years. Today, modern security cameras don’t merely act as “dumb devices” that only transfer the video feed of a particular spot, they have now also acquired a more proactive role in security and surveillance. This is because internet protocol (IP) driven surveillance devices (network cameras) can identify multiple use cases using video analytics. Such use cases include violence, aggressive behaviour, theft, identification of an unauthorised individual, etc. to name a few.

Using them while conducting elections offers us wide-ranging merits. Primarily, they can be used to monitor the electoral process and that it is conducted smoothly. As soon as any anomalous activity gets triggered by video analytics of the surveillance system, it can directly alert the designated team with recorded feed of the incident along with the real time video feed of the location. This can help in promptly acting according to the ground input (live video feed), such as sending additional force or the intervention of a higher authority, if needed. Doing so will lead to optimal utilisation of resources and security personnel.

Secondly, the EC has the entire database of voters as well as the personnel that it has deployed to conduct elections. Using that database alongside facial recognition technology, EC can ensure that every candidate entering the polling booth is a legitimate voter. It can also examine its nationwide video feed in real time to ensure that a voter does not cast vote in more than one polling booth in an election. The facial recognition technology can also be used to identify and nab unauthorised people within the polling booth.

Lastly, the video feed of each and every booth can be uploaded online in order to increase transparency and, with it, the voter confidence. This will do away with allegations, claims, and counterclaims by all stakeholders. However, with such large-scale deployments, it must be noted that the IP-driven surveillance system should not only improve the physical security on ground, but also ensure that it doesn’t create another security loophole in the network. IP surveillance cameras must always be supplemented with an effective cybersecurity framework as they are based on the IoT (Internet of Things) technology, an embryonic one that can be targeted by cyberattackers in absence of relevant security parameters. Thankfully, some forward-looking surveillance players have already worked on that front and have ingrained these network devices with sophisticated cybersecurity mechanisms.

The overall cost of making such deployments will only be marginal compared to the overall costs associated with the general elections. It will eventually get neglected through an optimal utilisation of resources and by completely eliminating re-polling due to electoral frauds. However, the biggest merit of such an adoption will be that it will dramatically augment the confidence of each and every voter, increase the voter turnout, directly strengthen the democratic framework of our country, and most importantly, further bolster India’s image as a progressive nation.

Sanjeev Gulati is the country manager for India and SAARC at VIVOTEK.