Heavy police and paramilitary forces were deployed in violence-hit Jahangirpuri even as the local mayor called demolition drive a ‘routine exercise.’ 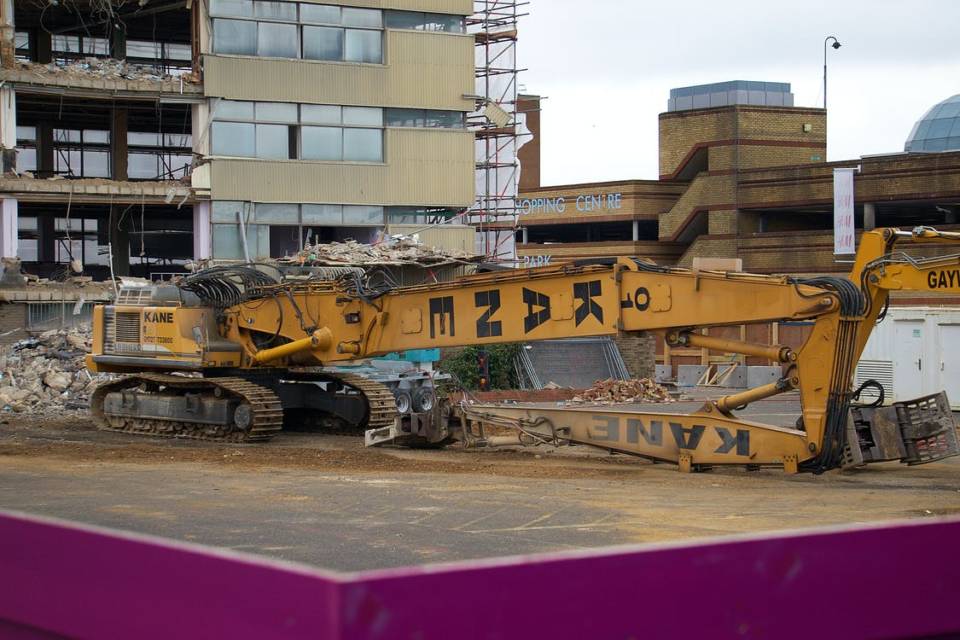 Bulldozer politics are taking shape in Delhi. Image for representation purposes only.

Heavy police and paramilitary forces were deployed in violence-hit Jahangirpuri as the North Delhi Municipal Corporation (NDMC) undertook a demolition drive to raze ‘illegal constructions’ in the area.

The drive is taking place a day after Delhi BJP chief Adesh Gupta wrote to the NDMC to identify illegal constructions of the alleged rioters in Jahangirpuri and demolish them using bulldozers.

The local mayor called the drive a routine exercise.

‘Our JCBs (excavators) and staff will go to Jahangirpuri to remove illegal encroachment from roads and government land. It is our routine exercise. We will execute it and return,’ Mayor Raja Iqbal Singh said.

Ahead of the drive, people in Jahangirpuri C Block are said to have ‘voluntarily removed their belongings from roadsides.’

Security forces took stock of the situation before the drive was launched and drones have also been deployed to monitor the situation.

Eight police personnel and a local resident had sustained injuries in Jahangirpuri as violent clashes, including stone pelting, arson and firing, took place between two communities during a Hanuman Jayanti procession on Saturday.