Microsoft and an Indefensible ‘Window’ For Antitrust Mischief

Microsoft has had a history of unfairly extending its dominance in the operating systems market to the ‘adjacent software’ market. An imminent development seems to be notoriously headed in the same direction: its antivirus program, the Windows Defender. 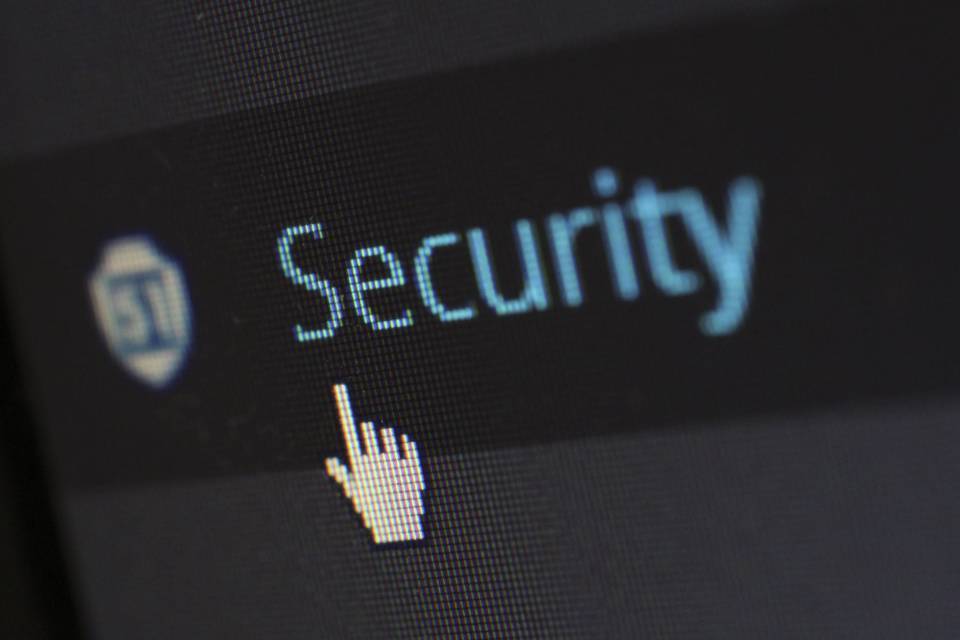 Microsoft’s allied firm, namely, Microsoft India Pvt. Ltd., enjoys dominance in the Indian market of desktop operating systems. This was concluded by India’s anti-trust watchdog in 2011 itself, factoring in its hold over the operating-systems market. As per the market and consumer data aggregator ‘Statista’, its share in the Indian market has only swelled to 85% by August, 2021, since then.

Additionally, Microsoft leads in the Indian software market across platforms, along with a handful of companies. However, the Indian antivirus market as a whole, across platforms and devices, is judged primarily within the confines of Windows-supported desktops.

It is in this context that Microsoft’s products designed to function on its flagship operating system, Windows, have always required surgical antitrust scrutiny.

Microsoft has had been integrating its products across the vertical-horizontal domains. Illustratively, Windows was initially limited to being a compact bundle of programs. It subtly started to tie productivity software after securing dominance in the global market for desktop personal computers.

Similarly, as high-powered computers called ‘servers’ became the technological theme for companies, Microsoft developed a suite of server software. This comprised of densely integrated business applications, e-mail systems and databases. Resultantly and rapidly, it expanded horizontally in both the instances.

All this came about by abusing its dominating position in the business vertical, inviting anti-trust screening globally. Notoriously illustrative of this, its browser and media player have previously landed Microsoft in legal soups.

Each time, it was asked to make its operating system such that rival software developers become more accessible to the Windows user-base.

The Defender seems to be the newest reification of Microsoft’s historical anti-competitive spree. The problems associated with it are twofold.

Firstly, it being pre-installed on Windows as a freeware may seriously disincentivize users to consider third-party programs. It comes with multiple features that make it to be so. Chief of these is the Defender’s relatively high compatibility with Windows.

This entails Defender having access to the Windows registry and the Windows Recovery Environment, both being key design components of the operating system. Unsurprisingly, antivirus-exclusive laboratory tests as recent as October, 2021, suggest Defender to be extremely fast in terms of runtime. This has been attributed to its design-congruity with Windows.

Security features built directly into the operating system is widely suspected to be ‘commingling’ software code.

Secondly, the upcoming version of Defender comes with an expansion which imparts to it a precipitous edge over the latter. According to the preview available for this version, Defender is set to become a network security suite.

That is, instead of protecting a single personal computer, Defender shall now be able to extend its security to multiple computer-run devices on the same network. Needless to state, this is a giant leap in terms of product features as far as the software market is concerned.

From before, Defender retains the discretion of categorising third party antivirus programs as potentially unwanted applications and programs (‘PUA’s and ‘PUP’s, respectively).

Given that Defender is pre-installed, it poses a risk in their successful installation insofar it has the arbitrary power to categorise third party programs as such. Interestingly, it avoided the culmination of a skirmish with Kaspersky, rooted in this specific ground.

Taken collectively, these features should invite the penal powers available with the Competition Commission. According to its previous rulings, this is a categorical abuse of Microsoft’s dominating market position.

The consumer is constrained to initially use the Defender (tied product) if the desktop computer runs Windows as its operating system (tying product). It is all the more anti-competitive if the rationale of the Commission, whilst scrutinising Whatsapp Pay, is to be applied: very few incentives exist for such consumers to shift to other alternatives.

Contrarily, there exists a likely disincentive for the Windows users to be abandoning Defender, a freeware, for a less compatible third-party antivirus. Added to the disincentives is a lingering risk of arbitrary classification of the latter as PUP or PUA.

The line between a disincentive and an entry barrier is too thin for a dominant market entity. An entry barrier may be imposed by a dominating entity simply by making a consumer sufficiently dependent on its products in the relevant market.

A free antivirus which may be used as a network security suite, compatible with the most popular desktop operating system, is fully capable of nurturing such a consumer base.

That is, if the allied product of such a dominating firm also goes on to comprehensively grasp the horizontal sector, the consumers may stick with the same brand in the vertical sector. For instance, a dominating automobile manufacturer may use its position to increase its presence in the spare-parts market.

These parts may ostensibly function with automobiles produced by other companies, but work best with those of the expanding brand. Now, further suppose this brand comes to dominate the spare-parts market in terms of market share.

The consumers may start turning/sticking to this brand’s car (the vertical) simply due to the high availability of this brand’s spare parts (the horizontal).

While Defender’s functionality and the concomitant antitrust concerns are worth an antitrust probe, it definitely brings other significant issues to the fore. Prominently, it would be considering the imposition of a limit on integrating software directly with the core working components of computer based devices.

Yash Sinha is a practicing advocate based out of Delhi.

Views are personal and may not necessarily reflect those of Qrius and/or its staff.