An artist just taught Google Home to fire a gun

AI artist and roboticist Alexander Reben has taught Google Assistant on a Google Home to fire a gun. 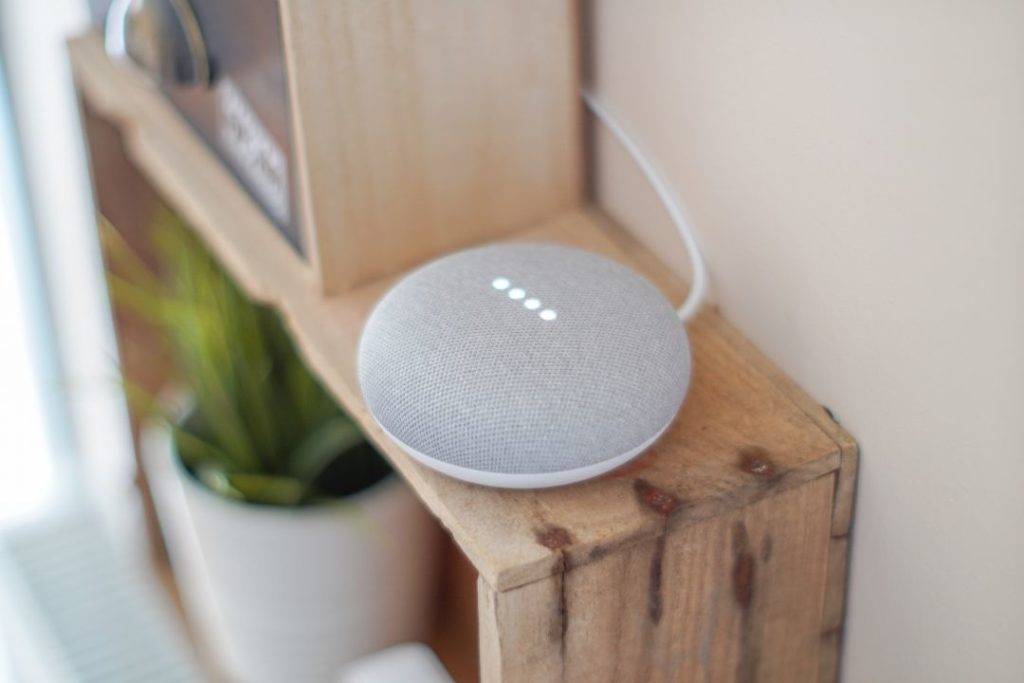 With a misspent childhood/adolescence/adulthood absorbing as much sci-fi as possible, I knew it was only a matter of time until smart speakers turned bad.

Well, okay, maybe that’s not entirely accurate. But, AI artist and roboticist Alexander Reben did teach Google Assistant on a Google Home to fire a gun, so that’s something.

It’s a clever and timely piece of artwork that plays on people’s fears of both the (probably) impending singularity and guns in general.

On one level, it’s reminiscent of the work some artists did around 3D-printed guns. The most notorious of this was when the V&A purchased the Liberator – the world’s first functional firearm made in this fashion.

Speaking with Endgadget, Reben said he made the device using parts he had sitting around his studio. This included a control relay used to turn on a lamp, as well as “a laundromat change-dispensing solenoid” attached to a string that pulled the trigger. Not really the type of objects the average person will have lying around. Thank god.

Reben talked about the project in typical artist tones, mentioning “the unintended consequences of technology” and “the futility of considering every use case.”

Apart from the fact that this wasn’t an unintended outcome. He quite literally intended to make the Google Home fire a gun.

So, do we need to worry about smart speakers taking up arms and forcing us to work in asteroid mines to deliver them sort of delicious crystals they need to support their advanced society? Probably not.

Folks have been tweaking technology for years to do violent things: just think about that chainsaw drone or the Home Alone movies. Technology is a tool and people will always experiment with it. Still, it’s pretty cool.

I’m just gonna have to start watching what I say around smart speakers, I wouldn’t want to upset them.

Callum Booth is a writer at The Next Web.