AIBA’s Women’s World Boxing Championships 2018: All you need to know 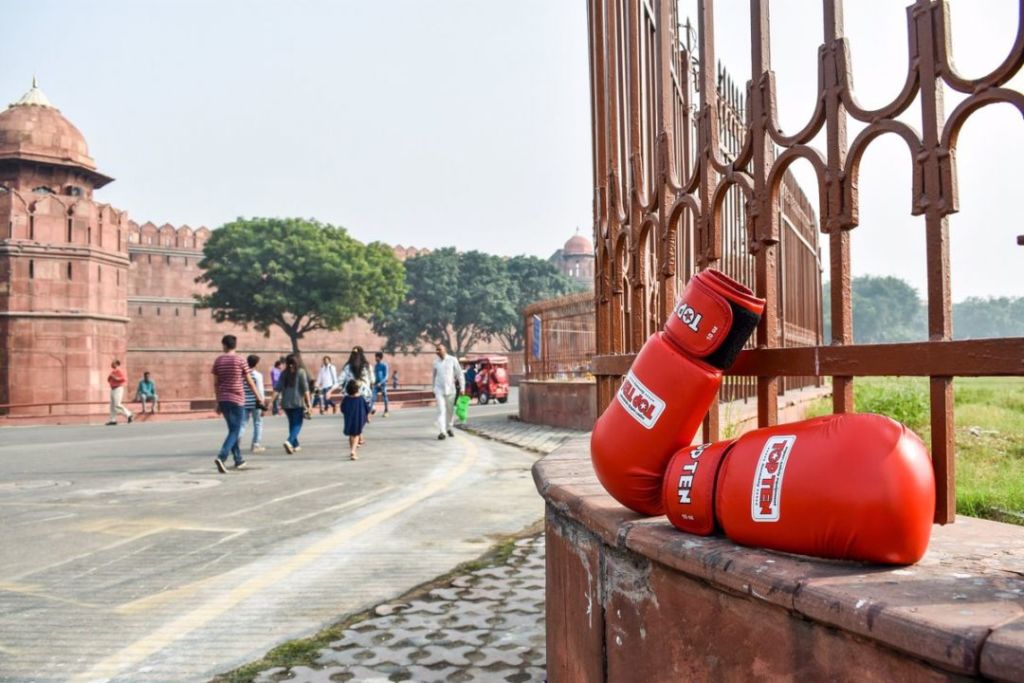 More importantly, the competition will take place across ten weight categories amongst more than 300 boxers from 73 countries, making it the world’s second largest single discipline event after the FIFA Youth World Cup, which was also held in the national capital last year. India has hosted the event once before in 2006 when the country topped the table with eight medals (4 gold, 1 silver, 3 bronze).

A balanced mix of young and experienced pugilists will fight to acquire the lead for India, with top contender Mary Kom aiming for her sixth title at the World Championships.

Among them, Jangra brought home a bronze at the 2014 Commonwealth Games in Glasgow, Sarita Devi won the gold medal in the 2006 edition of the World Championships, while Bhagyabati, Poonia and Lovlina have won medals at the Asian Women’s Boxing Championships over the decade.

Gold medal contenders who have arrived at the Indira Gandhi Stadium from abroad include Virginia Fuchs (51 kg) from the US, Lin Yu Ting (54 kg) from Taipei, Mira Potkonen (60 kg) from Finland, Nouchka Fontijn (75 kg)  from the Netherlands, and Yin Junhua (57 kg), Gu Hong (69 kg), Wang Lina (81 kg) and defending champion Yang Xiaoli (81+ kg) from China, among others.

Potkonen, for instance, is the only Finnish boxer to have won medals at the Olympics as well as at the world championships. According to reports, the US, Puerto Rico, and some European countries are expected to lead the table.

However, Mary Kom said, “We have a distinct advantage in front of the home crowd and they will definitely shore up our confidence.” “We have been training hard at the camp and are sure of doing well,” she added at the press conference.

The Boxing Federation of India thanked the government, Sports Ministry, and the Sports Authority of India for their support in organising the event better. Ajay Singh, president of the BFI, added that 20 junior boxers from across the nation have been selected to volunteer for the first time. “This would give a lifetime opportunity to these young, budding boxers a ringside view to watch the bouts,” said the BFI chief, before the world-class event kicked off.