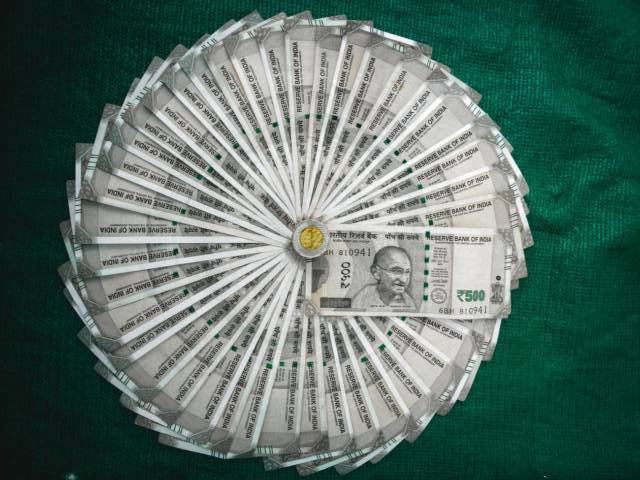 Nirmala Sitharaman, the Finance Minister, delivered the Union Budget 2022-23 in Parliament on Tuesday. The government has proposed expanding highways across the country by 25,000 kilometers, allocating Rs 60,000 crore to the Nal se Jal scheme, five river link projects across various states, an additional Rs 48,000 crore to the PM housing scheme, and boosting infrastructure development in the North East as part of five major infrastructure projects.

The Finance Minister also announced a 5G spectrum auction in 2022, proposed setting up 75 digital banking units in 75 districts, announced a national mental health programme, which has been exacerbated by the pandemic, and taxed virtual currencies such as cryptocurrency and non-fungible tokens.

IT returns may now be updated for omissions and faults.

Tax returns may now be updated to correct omissions and errors, such as stated income that was not recorded. Changes may be made within a one-time window that lasts until two years after the end of the assessment year when the tax is paid. A 15% surcharge on the transfer of any long-term capital gains has been imposed.

The minimum alternative tax rate for cooperatives has been decreased to 18.5 percent, bringing it in line with the rate for corporations. In addition, for total income ranging from Rs 1 to Rs 10 crore, the surcharge for cooperatives has been decreased to 7% from 12%. The new company tax regime’s benefit deadlines were also extended in the Budget. The government had previously promised a 15% corporation tax rate for newly formed manufacturing businesses until March 31, 2023, which has now been extended until March 31, 2024. The deadline for entrepreneurs to incorporate in order to get tax advantages has been extended by a year, until March 31, 2023.

NFT, as well as cryptocurrency subject to taxation.

Virtual assets will be taxed at a rate of 30%, according to the Budget. Finance Minister Nirmala Sitharaman said that it cannot be used to replace any other source of income, and that a 1% TDS would be added to payments made using digital assets in order to maintain track of transactions. This measure would legally put virtual assets like cryptocurrencies and non-fungible tokens into the tax net, allowing the government to acknowledge them. The government’s proposals to outlaw private cryptocurrencies are still in the works.

Sitharaman recommends a 14 percent increase in the tax deduction ceiling for employees.

Nirmala Sitharaman advocated that the tax deduction limit for both Center and state government workers be extended from 10% to 14% in order to support state government employees with their social security benefits and put them on par with Central government employees. “Corporate fee should be decreased from 12 percent to 7%,” she continued. “I suggest that any revenue derived from the transfer of any virtual digital asset be taxed at a rate of 30%. Except for the cost of purchase, no deduction in respect of any expenditure or allowance must be permitted for calculating such income.”

In the next three years, India will produce 400 new, energy-efficient Vande Bharat trains, according to Finance Minister Nirmala Sitharaman. Aside from that, she added, the rail industry would establish “One Station One Product,” which will leverage local products transported on the rails. Trains will also roll out postal railways for package carrying, offering a boost to a new business field, as part of their new product launch.

The Ujjwala programme has been expanded to include one crore additional families.

The Ujjwala initiative, which aims to provide clean cooking fuel to underprivileged families via LPG connections, would be expanded to one crore more people, according to FM. The Ujjwala programme has now connected 8 crore families to LPG. In the near term, rising LPG costs in accordance with worldwide fuel prices, along with the elimination of subsidies on LPG cylinders, might diminish the effect of LPG connections.