the digital currency market changes and adapts to new circumstances. Sometimes these changes are driven by price, 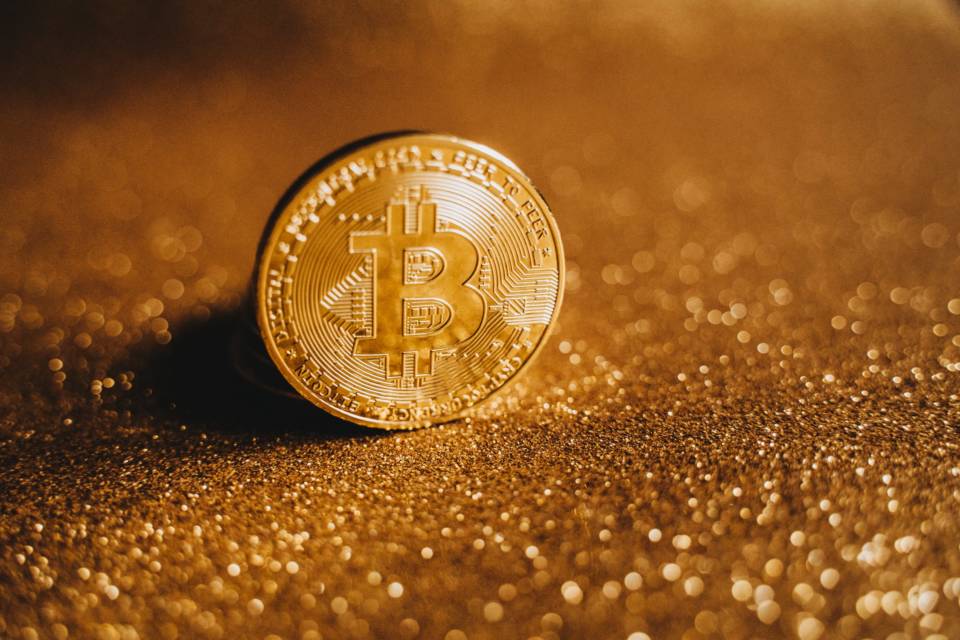 Every year, the digital currency market changes and adapts to new circumstances. Sometimes these changes are driven by price, but other times they are driven by the development of new technologies and new use cases.

The best performing cryptocurrencies of 2022 will be those that meet the market’s needs at that time. It’s not easy to predict what this will look like, but it’s possible to make some educated guesses based on current trends and prospects.

In the cryptocurrency world, it’s not easy to predict which coin will have the most significant impact on investors. This review brings you closer to the top 10 cryptocurrencies with the highest market capitalization.

The first and foremost cryptocurrency is Bitcoin, launched in 2009 by Satoshi Nakamoto. It is also considered ‘the father of cryptocurrency.’ The main reason for its success is its limited supply, which will be available only 21 Million.

The second-largest cryptocurrency by market cap is Ethereum (ETH), the native cryptocurrency of the Ethereum blockchain. It was launched in 2015, making it one of the newer cryptocurrencies listed on exchange apps like OKX. ETH aims to be a decentralized computing platform with its programming language that supports smart contracts and enables developers to build decentralized applications (dapps). The blockchain also uses PoW; however, plans are underway to move over to proof-of-stake (PoS), where miners put up their coins as collateral to validate transactions on the network.

Cardano was developed by Charles Hoskinson, who co-founded BitShares and Ethereum. Cardano provides a platform for DApps and smart contracts, similar to Ethereum. It uses ADA as its currency which can be used to send and receive digital funds.

Solana was created in 2017 by Anatoly Yakovenko, who previously worked as a software engineer at Qualcomm. Solana is a high-speed blockchain designed especially for decentralized applications that require high throughput and low latency. In other words, Solana could become a competitor of Ethereum in the future.

Polkadot aims to offer interoperability between blockchains, allowing them to communicate and share information. Polkadot is a protocol that works with other cryptocurrencies and blockchains to ensure they can talk to each other. The protocol is designed to allow users of different blockchains or networks to send messages and data back and forth.

Tether was one of the earliest stablecoins. It’s called a stablecoin because its value is pegged to something else (the US dollar). This means that, unlike most cryptocurrencies, it doesn’t have a volatile market price. Unlike traditional fiat currencies (like dollars or euros), Tether isn’t backed by a government but by a private company called Tether Limited.

Binance launched its token in 2017 called the Binance coin (BNB). Binance coin is used by traders on Binance’s cryptocurrency exchange platform as a way to pay fees for transactions.

XRP has been a popular cryptocurrency to buy this year, but not by much. In fact, of the crypto assets listed in our survey, XRP was the only one to show a negative response rate. However, more than two-thirds of those who own XRP said they were likely to sell it in 2022.

This survey was conducted before the coin even launched, so no hard data points are available yet. Still, we can see from the pre-launch action that Avalanche was hotly anticipated.

Terra is a payment platform built on blockchain technology designed to work with e-commerce platforms such as Amazon and eBay. This is a stablecoin pegged to the US dollar. Thanks to an algorithmic supply adjustment mechanism built into its protocol, its value will never fluctuate much from USD 1 per token.