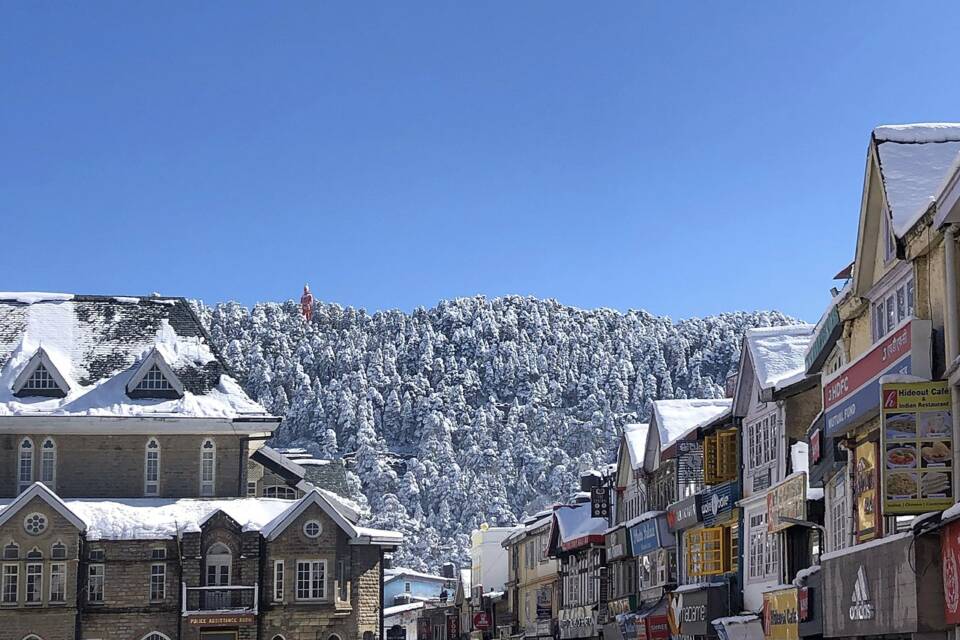 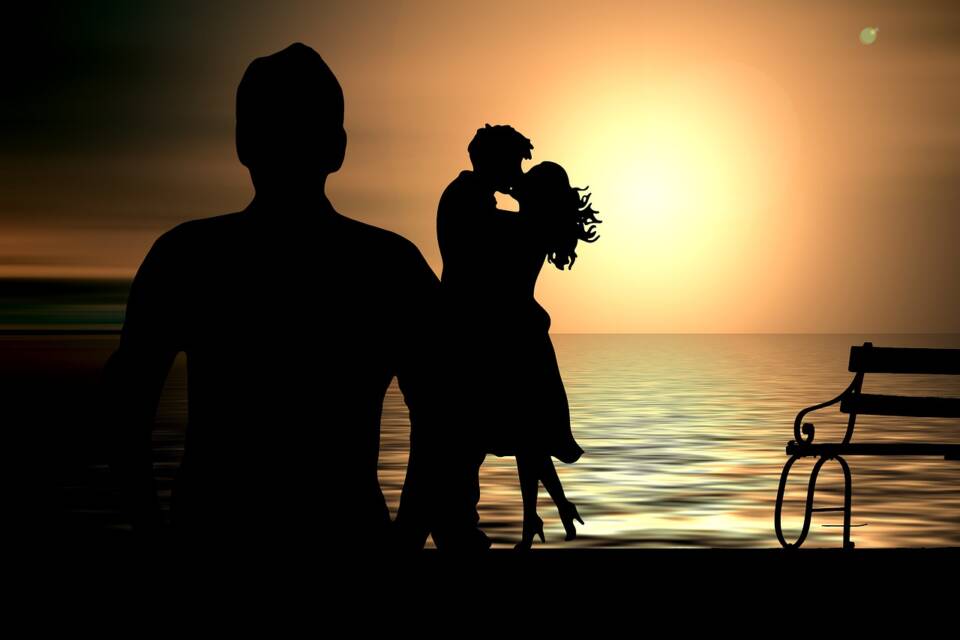 Quorum: Why do my friends criticize me when I am doing well? 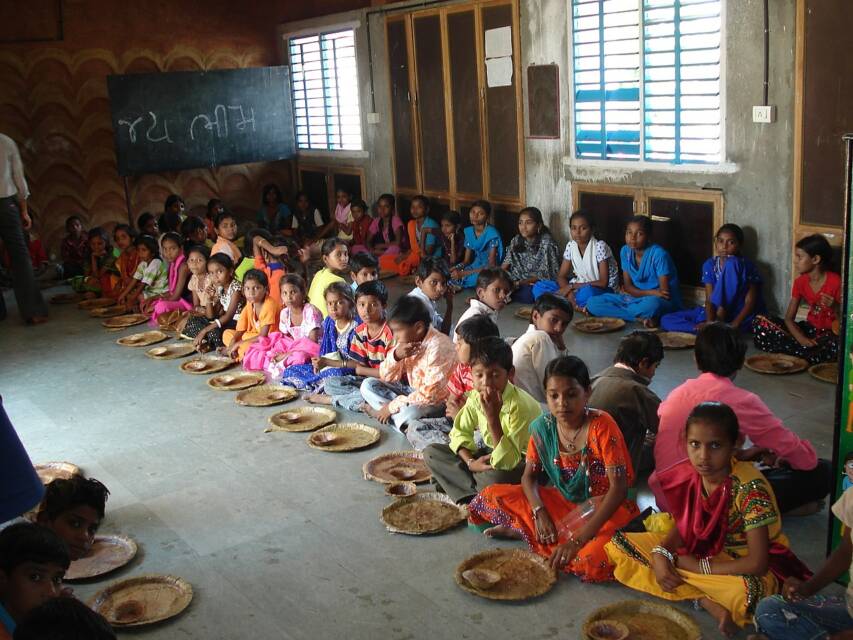 Skilling in schools: How do we make Indian youth self-reliant? 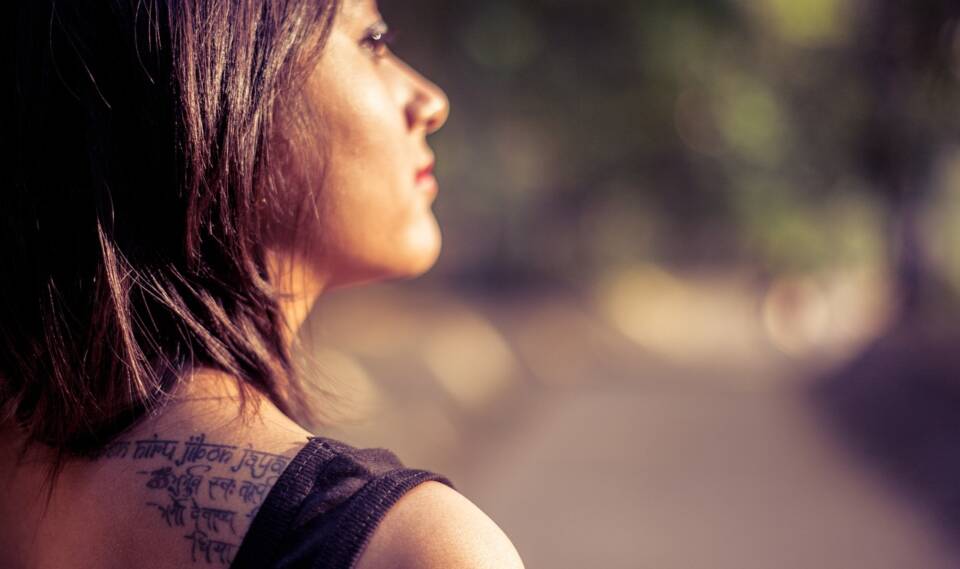 Breaking gender stereotypes, one goal at a time 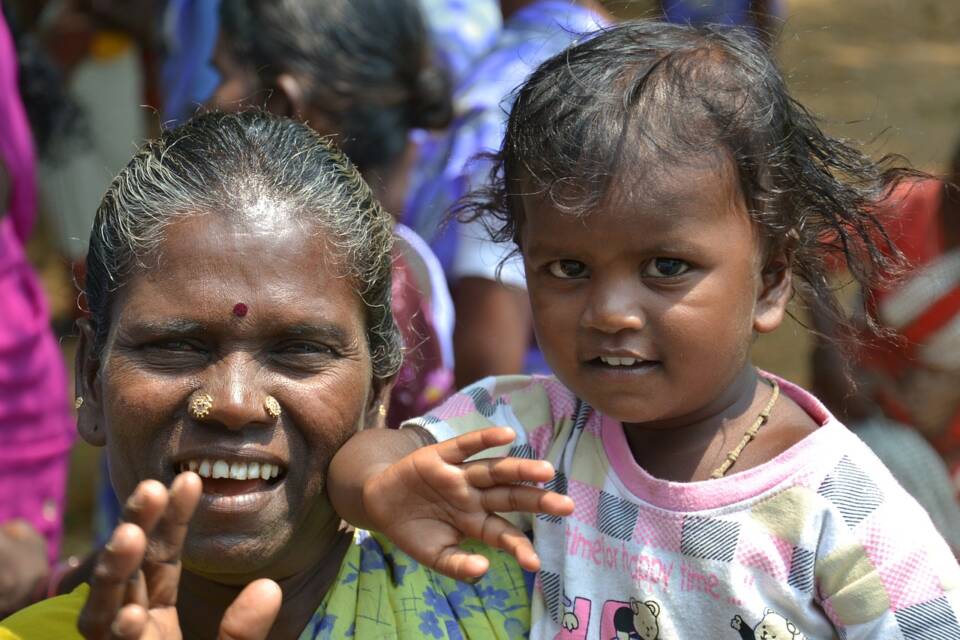 What does the working-age Indian woman want, and why?

Start your morning with our best articles of the day right in your inbox! 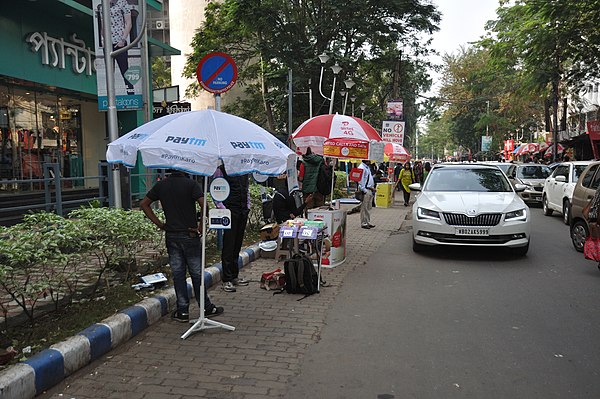 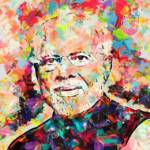 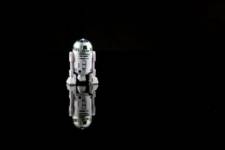 What does Star Wars have to do with Buddhism and Taoism? 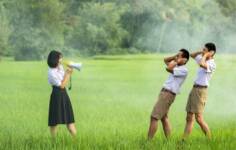 Do you change how you speak depending on your environment? 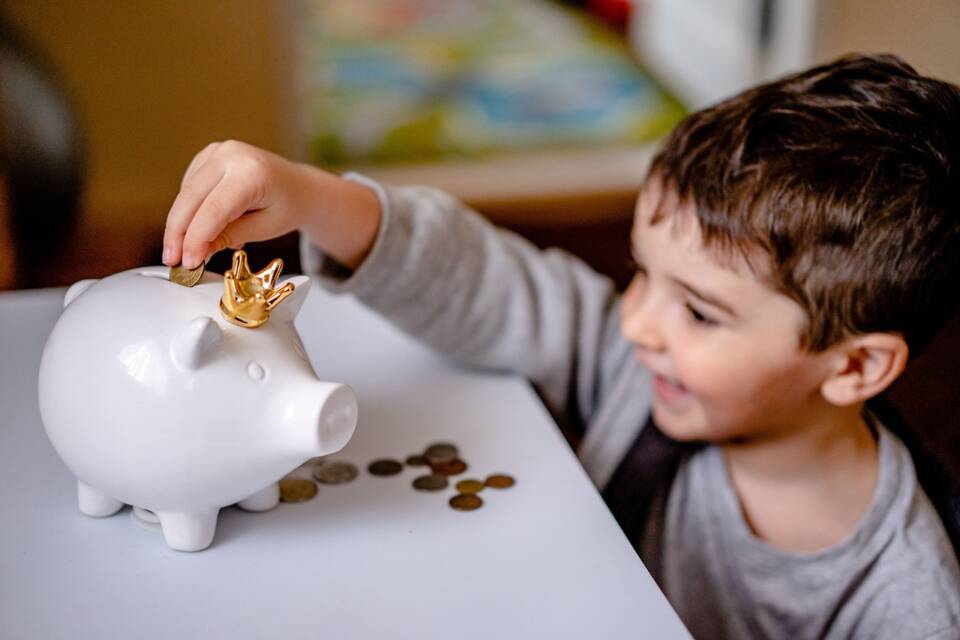 Why you’re less likely to get rich these days if your parents aren’t already wealthyDecember 6, 2022

The Rupee Goes Digital: How Does It Work?December 1, 2022

More executive women in business, banks and society is what the world really needs right nowNovember 22, 2022

Is more regulation in crypto a good or bad thing?November 15, 2022

The richest countries can afford to stop the global debt crisis, so why won’t they?November 9, 2022

Will Consolidation Save Florida’s Insurance Market After Record Claims? October 17, 2022

Paytm parent company One 97 Communications board to consider share buybackDecember 9, 2022

Chaos at Mumbai Airport as all systems crashDecember 1, 2022

NDTV Founders Step Down From Board Amid Potential Adani Group TakeoverNovember 30, 2022

What would happen to the world if Twitter were to shut down?November 22, 2022 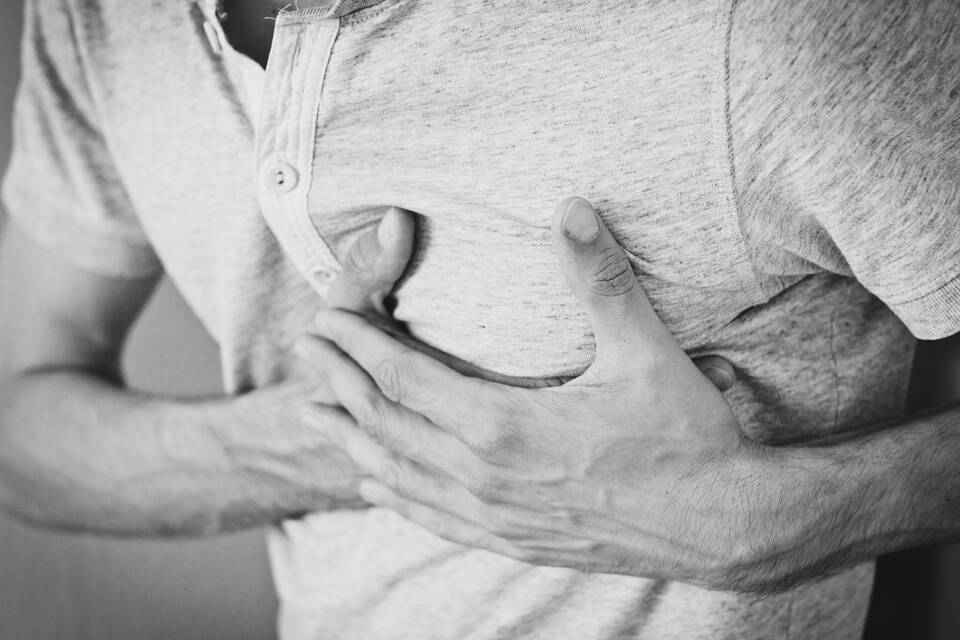 Does COVID-19 increase the risk of heart attacks in the future?

Does COVID-19 increase the risk of heart attacks in the future?December 6, 2022

Musk and the Brain Chip: How the ethics of neurotechnology lags behind the scienceDecember 2, 2022

Is ‘Artemis’ the last mission for NASA’s astronauts, as robots take over?November 29, 2022

How safe is Ayahuasca, the psychoactive brew from South America?November 18, 2022 Skilling in schools: How do we make Indian youth self-reliant?December 7, 2022

What does the working-age Indian woman want, and why?December 6, 2022

Poor policy is failing the elderly in India’s unorganised sectorNovember 22, 2022

Why gender equity requires working with men in powerNovember 18, 2022

Quorum: Why do my friends criticize me when I am doing well?

Quorum: Why do my friends criticize me when I am doing well?December 8, 2022

What does Star Wars have to do with Buddhism and Taoism?December 7, 2022

Do you change how you speak depending on your environment?December 7, 2022

Breaking gender stereotypes, one goal at a timeDecember 6, 2022

Bullying and the matter of democracy in politicsNovember 29, 2022

What PM Modi said about the logo for India’s G20 PresidencyNovember 9, 2022 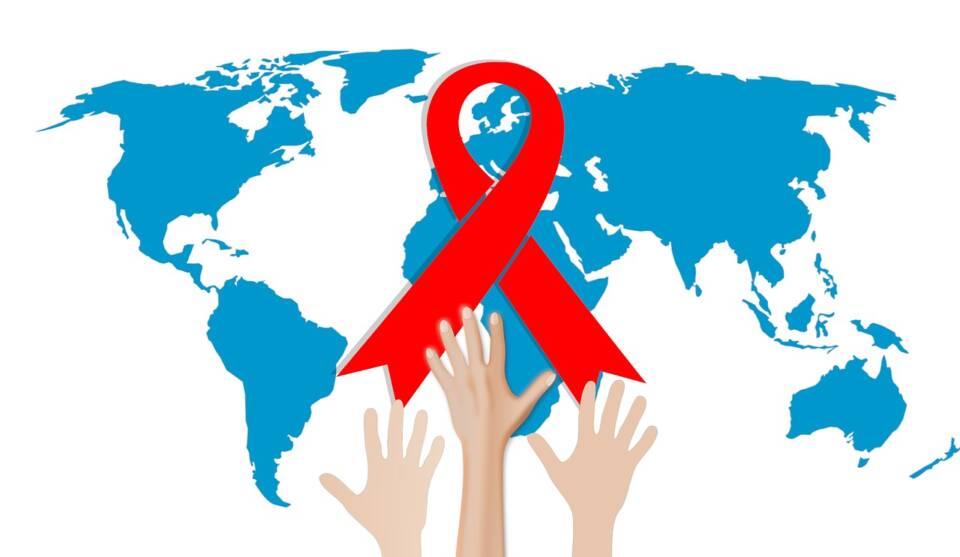 World AIDS Day 2022: ‘HIV Made Me Fabulous’ film relies on science and embodied storytelling to counter stigma and discrimination

World AIDS Day 2022: ‘HIV Made Me Fabulous’ film relies on science and embodied storytelling to counter stigma and discriminationDecember 1, 2022

What Did Bollywood Actor Richa Chadha Say About The Indian Army?November 25, 2022

Will the G20 be a hotbed of international tensions?November 16, 2022

Paytm’s parent company One 97 Communications Limited is considering going for a share buyback in a board meeting on December 13, an exchange filing by the company stated on December 8.

Paytm came under pressure a few weeks back when its investor Softbank launched a block deal to sell shares worth around $200 million after the lock-in period for pre-IPO investors ended.

SoftBank owns 12.9 per cent of Paytm and said it plans to sell 29 million shares or 4.5 per cent of the fintech company.

In its regulatory filing today, the fintech company said: ‘Pursuant to Regulation 29 of the Securities and Exchange Board of India (Listing Obligations and Disclosure Requirements) Regulations, 2015, as amended (“SEBI Listing Regulations”), we wish to inform you that a meeting of the Board of Directors of the Company is scheduled to be held on Tuesday, December 13, 2022, to consider a proposal for buyback of the fully paid-up equity shares of the Company, in accordance with the applicable provision under the Companies Act, 2013 (including the rules and regulations framed thereunder), the Securities and Exchange Board of India (Buy-back of Securities) Regulations, 2018 (as amended), and other applicable laws.’

‘The management believes that given the Company’s prevailing liquidity/ financial position, a buyback may be beneficial for our shareholders. The outcome of the Board meeting will be disseminated to the stock exchanges after conclusion of the Board meeting on December 13, 2022, in accordance with the applicable provisions of the SEBI Listing Regulations.’ it added.

Paytm went public in November 2021, after raising a whopping INR 18,300 crore in the initial sale. It was the second biggest IPO in India.

Paytm’s journey so far has been a bumpy ride, as a publicly-traded company. The stock slumped 27 per cent on debut from its issue price of INR 2150.

Quorum: Why do my friends criticize me when I am doing well?
2

Snowfall and the Myth of the ‘Chennai Freeze’
3