You’re wrong about how the internet fuels conspiracy theories 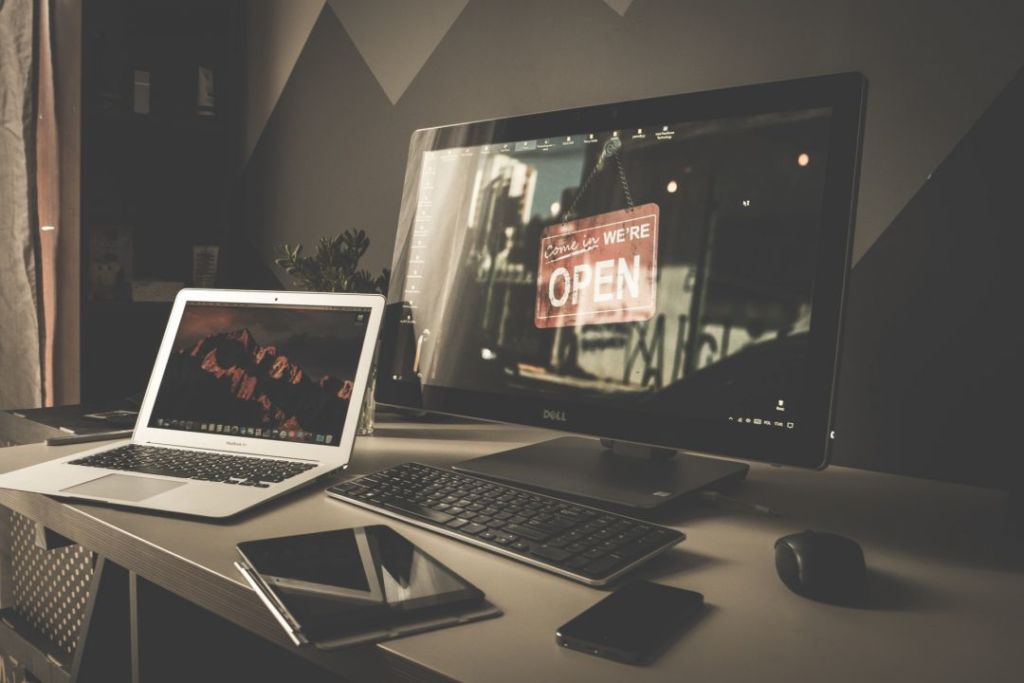 Conspiracy theories are popular and there is no doubt that the internet has fuelled them on. From the theory that 9/11 was an inside job to the idea that reptilian humanoids rule the world, conspiracy theories have found a natural home online.

But the extent to which we can actually attribute their popularity to the internet is a question that has concerned scholars for many years. And the answer is not very straightforward. While some argue that conspiracy theories flourish on the internet and social media, there is not yet any evidence that this is true. Conspiracy theories have always been with us. But today the internet fuels them in new ways and enables the deepening of conspiracy theorizing in some online communities.

Contrary to what you might think, there is no evidence that people are more prone to believing in conspiracy theories now than they were prior to the internet. An analysis of published letters to the editor of the New York Times showed that, between 1897 and 2010, apart from a couple of peaks during the global depression in the late 1800s, and the fear of communism during the 1950s, conspiracy theorizing had not increased. People appear to have always found conspiracy theories interesting and worth entertaining.

How the internet fuels conspiracy theories

Conspiracy theories do not bounce indiscriminately from person to person over the internet. Not everyone reads them, and they are certainly not adopted and shared by everyone. Instead, conspiracy theories tend to be shared within communities that already agree with them. For example, a person who strongly believes that 9/11 was an inside job is likely to join an internet group and communicate with others who also think the same. A person who does not already believe in this conspiracy theory is unlikely to join such a group, or share its material.

So, rather than increasing belief in conspiracy theories generally, the internet plays a crucial role in fostering distinct and polarised online communities among conspiracy believers. Believers share their opinions and “evidence” with other believers but are less willing to share with people who are critical of conspiracy theories. So with the internet, conspiracy groups become more homogeneous and their beliefs become even stronger over time.

To illustrate this effect, one study showed that if internet users shared conspiracy-related information, they tended to ignore information that ran contrary to the conspiracy theory. In other words, they filtered out information that was not consistent with their pre-existing views. These people also tended to share the conspiracy-related information with other conspiracy believers rather than non-believers. This style of communication creates echo chambers where information is only consumed and shared if it reinforces what people already think. In closed communication such as this, beliefs in conspiracy theories can become stronger and more separated from the opinions of non-believers.

Conspiracy theories can have powerful consequences, but we are still learning about when and how people communicate conspiracy theories and why people adopt them in preference to more conventional explanations. Understanding more about how conspiracy theories move about on the internet and social networks will play a crucial part in developing the best ways to respond to them.

Karen Douglas is a Professor in Social Psychology at the University of Kent.