The state funeral for former Japanese prime minister Shinzo Abe, who was fatally shot during an election campaign speech in July, takes place in Tokyo on Tuesday. 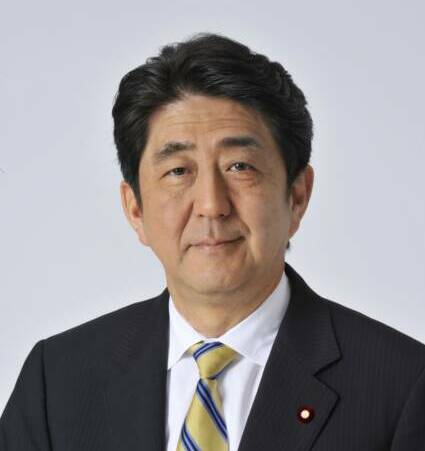 Japanese and foreign dignitaries paid tribute to Shinzo Abe, who was assassinated in July 2022.

With flowers, prayers and a 19-gun salute, Japan honored slain former Prime Minister Shinzo Abe at the first state funeral for a former premier in 55 years. As long lines of people gathered to offer flowers and prayers. the event was also marked with controversy.

Hundreds of people marched peacefully in downtown Tokyo to protest against the state funeral. Protesters said the legality of a state funeral was dubious because almost all state funerals in Japan have been for the emperor.