The World Bank on Thursday projected a growth rate of 6.5 per cent for the Indian economy for the fiscal year 2022-23, a drop of 100 basis points or one per cent from its June 2022 projections, citing deteriorating international environment. 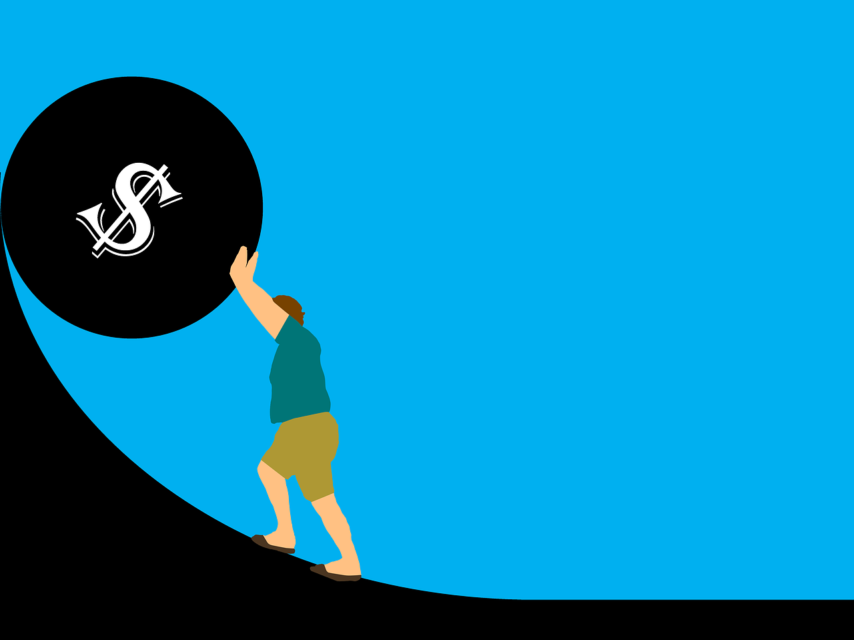 The Indian rupee has hit record lows against the US dollar.

Russia’s invasion of Ukraine and global monetary tightening will weigh on the global economic outlook, even though the World Bank asserted India was faring better than most in its recovery.

Ahead of the annual meeting with the International Monetary Fund and the World Bank noted that as the Indian economy grew by 8.7 per cent in the previous year, the country is recovering at a much stronger rate than the rest of the world.

The Reserve Bank of India (RBI) has recently cut the economic growth projection for the current fiscal to 7% from 7.2% estimated earlier due to extended geopolitical tensions and aggressive monetary policy tightening globally.

‘The Indian economy has done well compared to the other countries in South Asia, with relatively strong growth performance… bounced back from the sharp contraction during the first phase of COVID,’ Hans Timmer, World Bank Chief Economist for South Asia, told news agency PTI.

‘But we have downgraded the forecast for the fiscal year that just started and that is largely because the international environment is deteriorating for India and for all countries. We see kind of an inflection point in the middle of this year, and first signs of slowing across the world,’ he said.

The second half of the calendar year is weak in many countries and will be relatively weak also in India, he said.

Timmer said that’s mainly because of two factors. One is the slowing of growth in the real economy of high-income countries.

The other one is the global tightening of monetary policy leading to uncertainty in developing countries, which in turn, negatively impacts investment.