Woman, son die due to Metro pillar collapse in Bengaluru

Officials said a couple and their twin children – a daughter and a son – were passing through the stretch on their bike when the iron pillar crashed on them. 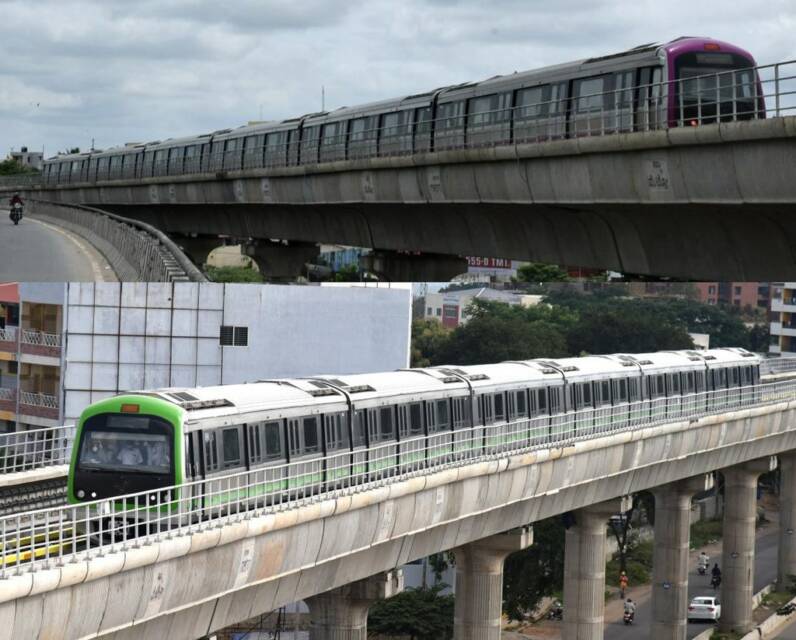 A woman and her two-and-a-half year old son died, while her husband and daughter were injured after an under-construction Metro pillar fell on their two-wheeler in Bengaluru today.

The incident was reported from Bengaluru’s Nagavara area this morning.

Officials said the couple were passing through the stretch on their bike when the iron pillar crashed on them.

Tejasvani and her son Vihan sustained grievous injuries in the accident and were rushed to a nearby hospital by passersby, but doctors were unable to save them.

Tejasvani’s husband Lohith and daughter are being treated at the hospital.

Lohith was driving the bike and Tejasvini was the pillion rider, the police said, adding both of them were wearing helmets.

The pillar, made of metal rods, was about 40 feet long.  Work has has been suspended along the outer ring road for two days, as an investigation gets underway.

Karnataka Chief Minister Basavaraj Bommai has assured a thorough inquiry into the mishap. “I just got to know about it, we will get it investigated. We will ascertain the reason for the collapse of the pillar and provide compensation,” he told reporters in Dharwad.

The Bangalore Metro Rail Corporation Limited (BMRCL) has announced a financial assistance of INR 20 lakh for the family and said they will also launch an internal audit.