The Wolfowitz Doctrine: Why the US and Russia will never see eye to eye

The Wolfowitz Doctrine can help explain why despite continued nuclear threats, all US postwar presidents have failed to reset relations with Russia. 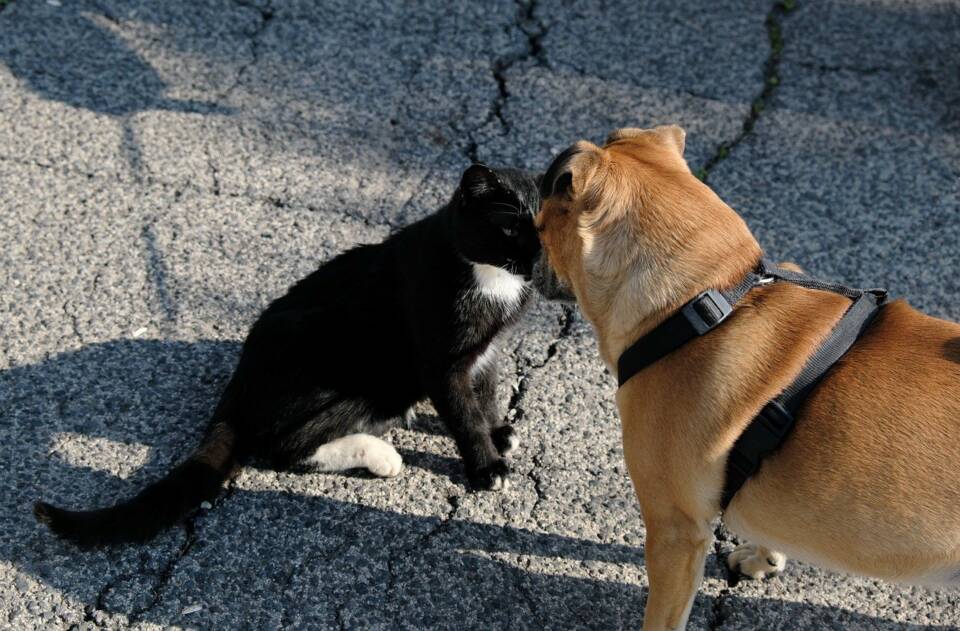 The New Cold War between the US and Russia began a decade ago. The elevated tensions in the Korean Peninsula are only a part of the collateral damage around the world.

What has led to the new friction? The simple response is the Wolfowitz Doctrine.

Looking into the Wolfowitz Doctrine

In late 1989, Soviet President Mikhail Gorbachev and US President George H. W. Bush declared the Cold War. In February 1990, then-Secretary of State James Baker suggested that in exchange for cooperation on Germany, US could make “iron-clad guarantees“ that NATO would not expand “one inch eastward”.

As Gorbachev acceded to Germany’s Western alignment on the condition that the US would limit NATO’s expansion, Baker’s own top officials at the Pentagon began to push Eastern Europe in the US orbit.

That is how the Wolfowitz Doctrine—named by Undersecretary of Defense for Policy Paul Wolfowitz, later the prophet of George W. Bush’s neoconservatives—was developed amid the end of the Cold War.

The Doctrine deemed the US as the world’s only remaining superpower and proclaimed its main objective to be retaining that status. Its first objective was “to prevent the re-emergence of a new rival, either on the territory of the former Soviet Union or elsewhere that poses a threat on the order of that posed formerly by the Soviet Union.”

After the dissolution of the Soviet Union in 1991, bilateral ties remained warm between the George H. Bush and Bill Clinton administrations and President Boris Yeltsin until the neoliberal “shock therapy”—the huge privatisation and liberalisation project designed by the World Bank, the International Monetary Fund and the US Treasury—led to a nightmare Depression in Russia.

By then, the 1990s destabilisation had paved the way for the rise of President Vladimir Putin who was able to re-stabilise the economy between 2000 and 2008, when Russia enjoyed a major boost from rising commodity prices.

In 2001, President George W. Bush wanted to reset US Russia relations. However, if there was a historic opportunity, it was soon lost. After the White House was swept by the 9/11 attacks and neoconservatives’ unilateral foreign policy, it began incursions into Afghanistan and invaded Iraq.

Most Russians saw the Rose Revolution in Georgia 2003, and US effort to build an anti-ballistic missile defence installation in Poland with a radar station in the Czech Republic, as intrusions into its sphere of interest, along with US efforts to gain access to Central Asian oil and natural gas.

In June 2002, the Bush administration withdrew from the Anti-Ballistic Missile Treaty (ABM), which had been in force for 30 years. The construction of the US missile defence system was feared to enable the US to attack with a nuclear first strike.

The withdrawal was a “fatal blow” to the 1970 Non-Proliferation Treaty (NPT) and led to a world without effective legal constraints on nuclear proliferation. One of its consequences is the ongoing nuclear debacle in the Korean Peninsula.

From Obama sanctions to Trump’s reversals

Like Clinton and Bush, President Obama wanted to reset US-Russia relations. By March 2010, both countries agreed to reduce their nuclear arsenals. Yet, the reset was not supported by his Secretary of State Hillary Clinton, Secretary of Defense, Robert Gates and US ambassador to Russia, John Beyrle. Subsequently, rising tensions in Crimea were seized to bury the effort.

What followed was a series of Obama sanctions against Russia in 2014 and 2016, with the support of the European Union (EU).

In January 2017, Trump and President Putin began phone conferences as the White House still mulled lifting economic sanctions to reset relations with Russia. By May, former FBI chief and the Bush neoconservatives’ loyalist, Robert Mueller was appointed to investigate alleged Russian interference in the 2016 US elections.

In the fall, Trump approved still new sanctions on Russia crushing hope for the reset in US-Russian relations. By the year-end, his administration’s new security strategy named China and Russia as competitive rivals.

The primacy of Wolfowitz Doctrine

It was the Wolfowitz Doctrine that undermined the efforts of four post-Cold War presidents to reset relations with Russia.

In each case, the US “military-industrial complex“—about which President Eisenhower, a five-star general, had already warned the country in 1961—has played a critical but low-profile role behind the scenes.

President Clinton did not oppose the military interests, as long as they supported US economic interests. Bush’s inner circle was identical with Pentagon’s ultimate insiders and neoconservative hawks. Obama initially opposed the military and security complex but, eventually, became its loyal cheerleader. Trump fought efforts to kill resetting of Russia relations, until the appointment of the special counsel.

The Wolfowitz doctrine has prevailed—against all postwar US presidents.

Dr Dan Steinbock is the founder of Difference Group and an internationally recognised strategist of the multipolar world. He has served as Research Director of International Business at India China and America Institute (USA) and Visiting Fellow at Shanghai Institutes for International Studies (China) and the EU Center (Singapore).