Will “Freeports” turn the EU into a tax avoidance heaven for Chinese and Hong Kong businessmen?

All this talk has put Yves Bouvier under considerable pressure, with Luxembourg freeport director Philippe Dauvergne saying in a recent interview that, while Bouvier is not thinking about selling the facilities for the moment, he would consider it: “Yves Bouvier is a businessman. So if tomorrow someone comes and presents him with a good offer at the right price, it’s his money.” 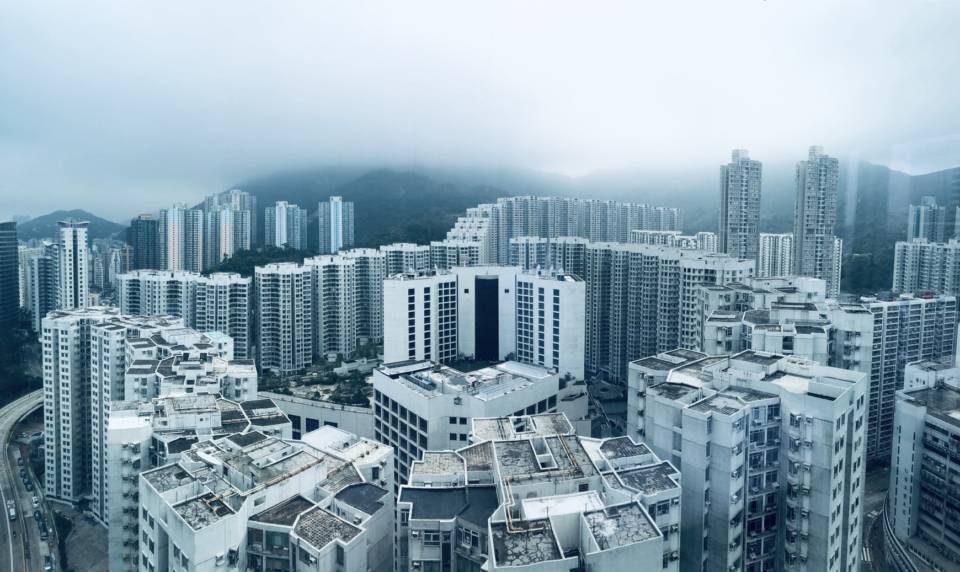 Yves Bouvier, a notorious Swiss art dealer, has firmly established his Le Freeport brand of Freeports – fortress-like storage facilities where valuable items can be held tax free – in Europe and Asia. They immediately attracted the interest of many wealthy businessmen from all over the world who are using these freeports to indefinitely store their collections of luxury items.

But the use of freeports particularly by Asian businessmen has lately raised concern in China and Hong Kong. A recent report by Hong Kong newspaper Mingpao has drawn attention to the risks freeports pose in enabling the tax evasion of high net worth Mainland citizens, as well as the facilities’ possible role as tools for money-laundering for Chinese and Hong Kong businesspeople –  and even terrorist organisations such as the Islamic State (ISIS).

The freeport concept is by now as much under fire as the man who invented its modern reiteration, Yves Bouvier. Bouvier had been the art dealer of businessman billionaire Dmitry Rybolovlev until 2015, when Rybolovlev accused him of fraud by having sold him 37 paintings at large mark-ups – to the tune of 1 billion dollars. Bouvier has denied all accusations, and despite the negative attention he received as a result of Rybolovlev’s allegations, continued to operate his freeports in Luxembourg and Singapore. Bouvier has also opened an experimental freeport in Shanghai in 2017.

Bouvier’s actions – along with the dangers associated with his freeport facilities – have caused members of the European Parliament in Brussels to worry about the use of freeports as money laundering and tax evasion tools. Consequently, they have begun to call the continued operation of freeports into doubt.

In fact, the issues raised by the Mingpao report were serious enough to warrant MEPs to address them directly. In response to a query made by the newspaper, Austrian MEP Evelyn Regner said the TAX3 Parliamentary Committee had proposed banning freeports in March this year.

Regner pointed out that important variables like what is stored, ownerships of storage items, intermediaries’ involvement, and how tax authorities can control the freeport, remain all unknown. And if the operators do not know the answer to these questions, then it is clear that their facilities will be used to hide assets and provide funds to foreign entities engaging in illegal activities.

Neither is Regner willing to rule out that the ongoing expansion of the Freeport model in the EU, Asia and the United States is the causal link between ever more countries tightening their financial regulation frameworks. At the same time, she considers it highly likely that they will be used as hubs for illegal and highly unethical transactions. Notably, she believes that “the scope of transactions involved is not limited to Europe.”

The concerns of MEPs are even more justified as private investors have begun to shift their holdings of gold from Hong Kong to Singapore and Switzerland. The Singapore freeport has been the focal point of the gold industry, with many private and institutional clients relying on the facility. While the Bouvier-Rybolovlev dispute brought some unwanted attention to the vault, and banks are no longer its clients having found new places to store their gold, the warehouse might still attract clients looking for more permissive legal restrictions for storing valuables.

Regner asserted the need for freeports to be transparent in their operations to ensure compliance with statutory requirements. She suggested that the rules and laws need to be rewritten in order to hamstring the use of freeports for tax-evasion, illegal financing activities and money-laundering.

All this talk has put Yves Bouvier under considerable pressure, with Luxembourg freeport director Philippe Dauvergne saying in a recent interview that, while Bouvier is not thinking about selling the facilities for the moment, he would consider it: “Yves Bouvier is a businessman. So if tomorrow someone comes and presents him with a good offer at the right price, it’s his money.”