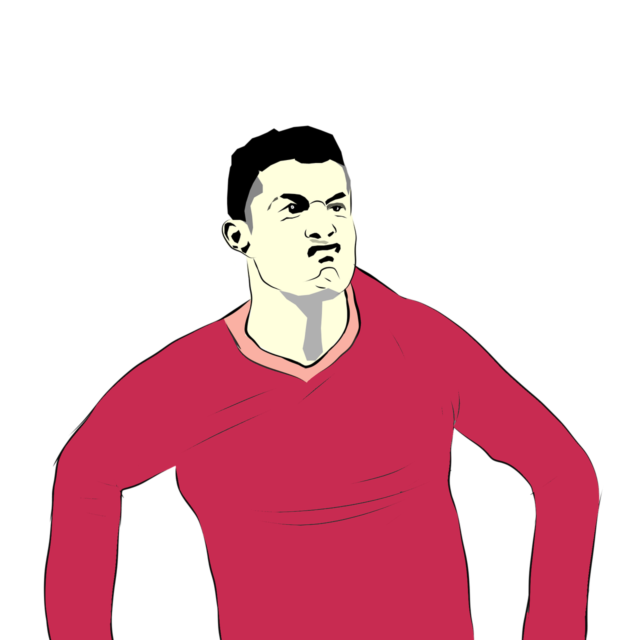 Cristiano Ronaldo parted ways with Manchester United after his explosive interview with Piers Morgan. Now the club too has been officially put on sale.

Tech giant Apple are interested in buying Manchester United according to reports, after the Premier League club was put up for sale on Tuesday.

Manchester United has been under the Glazer family’s ownership since 2005.

An official club statement read: ‘As part of this process, the board will consider all strategic alternatives, including new investment into the club, a sale, or other transactions involving the company.

This will include an assessment of several initiatives to strengthen the club, including stadium and infrastructure redevelopment, and expansion of the club’s commercial operations on a global scale, each in the context of enhancing the long-term success of the club’s men’s, women’s and academy teams and bringing benefits to fans and other stakeholders.’

The Raine Group, which facilitated the sale of Premier League rivals Chelsea over the summer, is also acting as United’s exclusive financial advisor, with Rothschild and Co advising the Glazer family.