Why the power of cute is colonising our world

Why, in a world of many injustices and bleak prospects, does cute dominate so much of our pop culture? 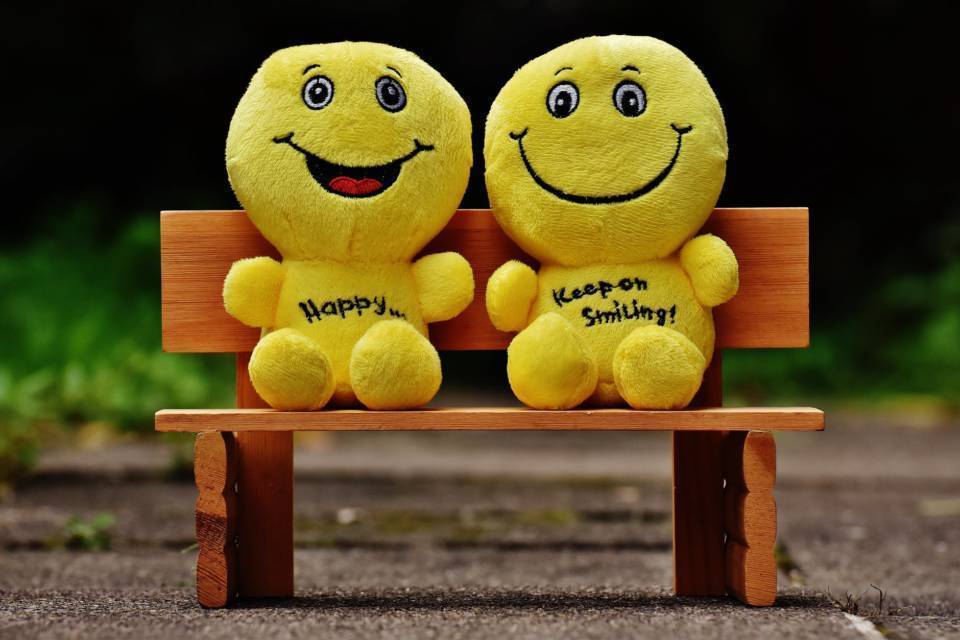 In such uncertain and uneasy times, and with so much injustice, hate and intolerance threatening the world, don’t we have more serious things to focus on than the escapades of that feline girl-figure Hello Kitty? Or Pokémon, the video-game franchise that’s hot again in 2019 with a major US and UK film release for its rodenty detective Pikachu, its YouTube trailer notching up more than 65 million hits and counting. Why the proliferation of emojis? Or the cute logos that adorn countless products, from computers and phones, to guns and food; from children’s toys and calendars, to condoms and contact lenses?

The craze for all things cute is motivated, most obviously, by the urge to escape from precisely such a threatening world into a garden of innocence in which childlike qualities arouse deliciously protective feelings, and bestow contentment and solace. Cute cues include behaviours that appear helpless, harmless, charming and yielding, and anatomical features such as outsize heads, protruding foreheads, saucer-like eyes, retreating chins and clumsy gaits.

Perhaps, as the Austrian scholar of animal behaviour Konrad Lorenz suggested in 1943, our response to these sorts of cues evolved to motivate us to give our offspring the extensive care and nurture that they need to prosper. According to Lorenz, the same visual cues can arouse us to equally intense – or possibly more intense – caregiving when we encounter them in exaggerated and distilled form in animals, such as birds and puppies, and even in dummy models, such as dolls and teddy bears.

The social psychologists Gary Sherman and Jonathan Haidt at the University of Virginia go so far as to consider the cuteness response as a ‘moral emotion’ par excellence: a ‘direct releaser of human sociality’ that stimulates us to expand our circle of altruistic concern to an ever-wider social sphere.

But if cuteness were merely about the charming, innocent and unthreatening, or if our attraction to it were motivated just by protective instincts, or the search for infantile and reassuring distractions from the anxieties of today’s world, it wouldn’t be so ubiquitous. Those qualities speak only of what we might call the ‘sweet’ end of a whole spectrum of cuteness. As we move toward the ‘uncanny’ end, sweet qualities get distorted into something darker, more indeterminate and more wounded. Something like Jeff Koons’s Balloon Dog series (1994-2000), which seems at once powerful (made of stainless steel) and powerless (hollow and lacking a face, mouth or eyes). It is hulking yet vulnerable-seeming, familiar and also unfamiliar, reassuringly innocent and also unsafe, defective, knowing. It both comforts us in a world of unnerving uncertainty – and gives voice to that same world, but crucially in a lighthearted register.

This faintly menacing subversion of boundaries – between the fragile and the resilient, the reassuring and the unsettling, the innocent and the knowing – when presented in cute’s frivolous, teasing idiom, is central to its immense popularity.

Cute is above all a teasing expression of the unclarity, uncertainty, uncanniness and the continuous flux or ‘becoming’ that our era detects at the heart of all existence, living and nonliving.  In the ever-changing styles and objects that exemplify it, it is nothing if not transient, and it lacks any claim to lasting significance. Plus it exploits the way that indeterminacy, when pressed beyond a certain point, becomes menacing – which is a reality that cute is able to render beguiling precisely because it does so trivially, charmingly, unmenacingly. Cute expresses an intuition that life has no firm foundations, no enduring, stable ‘being’, and that, as the philosopher Martin Heidegger intimated, the only ground for life lies in the acceptance of its ungroundedness. And it often does so with something like the ‘artifice and exaggeration’, expressed in a manner that ‘dethrones the serious’ or fails in its seriousness, that the cultural critic Susan Sontag attributed to camp.

This ‘unpindownability’, as we might call it, that pervades cute – the erosion of borders between what used to be seen as distinct or discontinuous realms, such as childhood and adulthood – is also reflected in the blurred gender of many cute objects such as Balloon Dog or a lot of Pokémon. It is reflected, too, in their frequent blending of human and nonhuman forms, as in the cat-girl Hello Kitty. And in their often undefinable age. For though cute objects might appear childlike, it can be strikingly hard to say, as with ET, whether they are young or old – sometimes seeming to be, in human terms, both.

In such ways, cute is attuned to an era that is no longer so wedded to such hallowed dichotomies as masculine and feminine, sexual and nonsexual, adult and child, being and becoming, transient and eternal, body and soul, absolute and contingent, and even good and bad – dichotomies that once structured ideals but that are now taken to be more fluid or porous.

Moreover, as a sensibility, cute is incompatible with the modern cult of sincerity and authenticity, which dates from the 18th century and assumes that each of us has an ‘inner’ authentic self – or at least a set of beliefs, feelings, drives and tastes that uniquely identifies us, and that we can clearly grasp and know to be truthfully expressed. Cute has nothing to do with showing inwardness. In its more uncanny forms, at least, it steps entirely aside from our prevailing faith that we can know – and control – when we are being sincere and authentic.

Although attraction to such cute objects as the mouthless, fingerless Hello Kitty can express a desire for power, cuteness can also parody and subvert power by playing with the viewer’s sense of her own power, now painting her into a dominant pose, now sowing uncertainty about who is really in charge, now making her realise that the cute one’s surrender is actually a way of entrapping her, now making demands for care or protection from her.

For this reason, cute is one – perhaps very trivial, very tentative – way of exploring whether and how the paradigm of power can be exited. Indeed, this might explain why cute has stormed popular culture in those parts of the world – notably the US, Europe and above all Japan – that since the Second World War have sought, intermittently and with many setbacks, to reduce the role of power in determining the structure of human relations and, most conspicuously, of international relations.

This article was written by Simon May, visiting professor of philosophy at King’s College London.