Why South Korea is a great base for a forex business

In the current climate, South Korea is one of the best areas in which to base your forex business 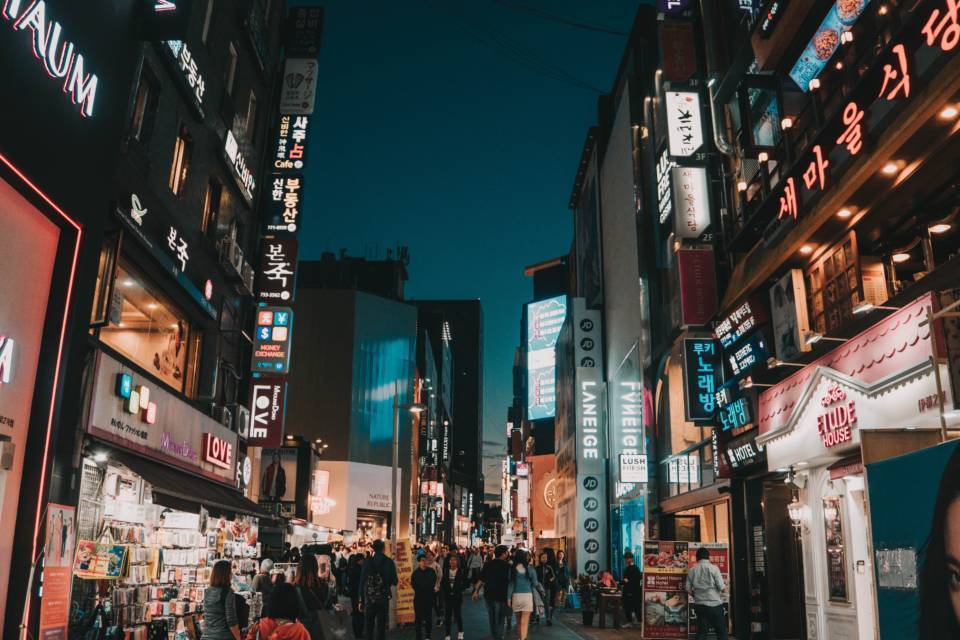 There are numerous reasons why you may want to launch a forex trading business, with the total value of the foreign exchange currently estimated at a staggering $1.934 quadrillion.

Another huge benefit of launching a forex trading business is that this is a truly international endeavour, and one that can be established in the vast majority of regions and jurisdictions across the globe.

In the current climate, South Korea is one of the best areas in which to base your forex business (and indeed any type of venture that you want to start). But why exactly is this the case?

Another core advantage of forex trading is that most brokers don’t charge a commission to execute orders.

However, trading forex as a sole trader or limited company will require you to pay income and corporation tax respectively, and basing yourself in Korea will help you to minimise such liabilities.

It’s well known that corporate taxpayers in South Korea tend to operate within relatively low thresholds, with an average rate of 10% deployed to an income band of KRW10 billion or less. This rises to 11% on the surplus up to KRW100 billion, and 14% on additional revenue beyond this threshold.

The latter runs unofficially from 11pm until 8am GMT, while it enjoys a one-hour crossover at the beginning of the European market and sees peak trading levels for currencies including the Japanese Yen, the Australian Dollar and the Russian Ruble.

Interestingly, Asia is also home to three of the five largest forex exchanges in the world, with Singapore (third), Hong Kong (fourth) and Japan (fifth) holding a combined market share of 19.7%.

By basing yourself in Korea, you can access the Asian trading session with far greater ease and establish viable business hours to suit peaks in demand and volume.

On a more general level, South Korea is also renowned for having a mixed economy and that’s increasingly driven by renewable energies rather than carbon.

In fact, Korea remains a key participant in the UN Framework Convention on Climate Change (UNFCCC), while it remains incredibly open to foreign investment and expertise in the further development of green technology and services.

Not only does this create additional trading opportunities for forex firms that wish to diversify and expand into alternative markets over time, but it also has the potential to increase foreign investment and fortify the strength of Korea’s domestic currency.