Many cried foul over the appointment of Shaktikanta Das as RBI governor. They voiced their concerns about the autonomy of the central bank. But is this part of a larger global trend? 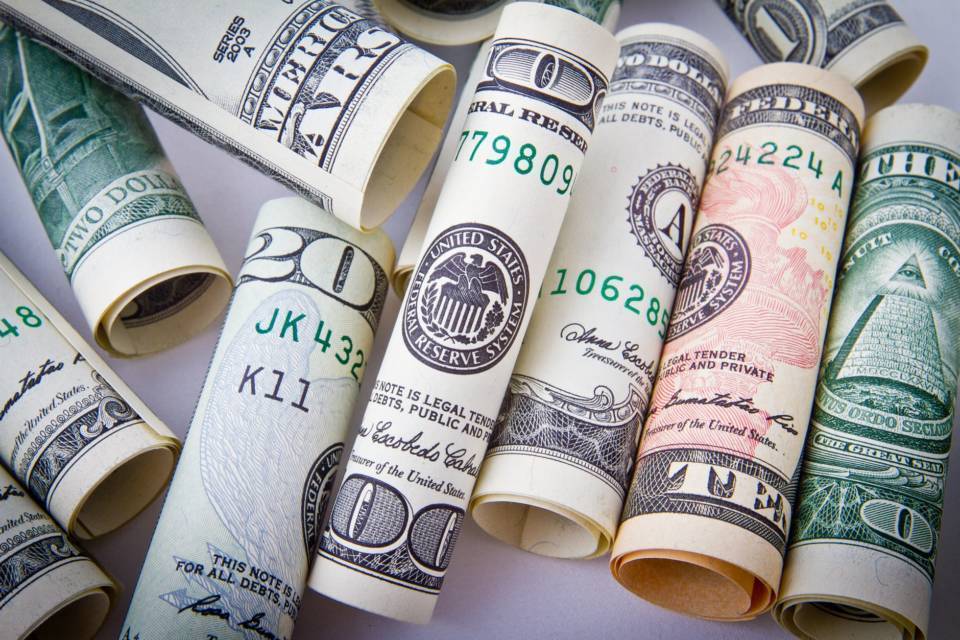 Central bank independence is increasingly at risk around the world.

In the U.S., President Donald Trump said he may nominate two close political allies to the Federal Reserve, following months of criticism over the bank’s interest rate policy. In Italy, the government proposed seizing control of Banca Italia’s approximately US$100 billion in gold reserves – which it reportedly would use to fund spending plans – and has threatened the central bank’s independence in other ways.

They’re not alone. Governments and lawmakers in Turkey, the U.K., India and elsewhere have been steadily eroding the bedrock idea that a central bank should be left alone to manage the economy based on evidence and data – not political goals. This is motivating numerous commentators to write farewell notes for the concept of central bank independence.

I agree with their concern and find government interference deeply troubling. That’s because a large body of economic research makes it quite clear: Placing monetary policy into the hands of an independent central banker, who bases decisions on evidence and data instead of populist ideals, leads to lower inflation and greater economic stability – key ingredients of a strong economy.

And as I know from research I’ve done with a variety of colleagues, political meddling comes with a hefty price tag. While it is incredibly hard to build a sound central bank that is trusted by investors and citizens, it is even harder to do so after its credibility has been corroded.

The promise of easy credit

There’s a reason politicians like to gain control over a central bank.

It’s a powerful institution that literally supplies constituents with cheap money via lower interest rates, creating jobs and boosting growth in the process – at least in the short term.

To underscore the kind of weaponry central banks bring to bear, economists and journalists use the term “bazooka” to describe their firepower. And with populists taking power across the globe on promises of endless economic prosperity, governments are tempted to use this bazooka to help meet them.

Lowering interest rates is one such weapon. Another is the ability to essentially create money out of thin air – even though technically central banks don’t print cash. This can help governments fill budget shortfalls and fund new spending programs – presumably in the hope of more votes on Election Day.

Economists call the ability to withstand such political pressures and steer the financial side of an economy in a consistent manner “monetary credibility.”

Attempts to manipulate interest rates or to regain control over monetary policy for political gain is effectively undermining this credibility.

The price of political meddling

A few historical examples show what can happen when a government meddles with a central bank.

In 1971, U.S. President Richard Nixon successfully pressured Federal Reserve Chair Arthur Burns to lower interest rates, which juiced up the economy and helped him win reelection the following year. Americans paid dearly for Nixon’s victory, however, as the low interest rates helped fuel double-digit inflation throughout most of the 1970s and hurt the value of the U.S. dollar. The Fed’s efforts to fight these rising prices with higher interest rates resulted in two recessions.

Political interference in monetary policymaking can have even worse effects in countries that rely heavily on international investors to fund governments and the private sector. Hungary’s decision to revoke its central bank’s independence in 2011 prompted credit rating agencies to downgrade the country’s debt to “junk” status. This caused the currency to fall to record lows, drove the economy into recession and pushed the country to the brink of default.

In Argentina, almost a third of its citizens are in poverty thanks in part to out-of-control inflation, a problem decades of central bank meddling largely caused.

And it doesn’t take actual interference to have disastrous consequences.

In his attempt to mobilize popular pressure for lower interest rates, President Recep Tayyip Erdogan has repeatedly attacked the Bank of Turkey and called “interest rates the mother of all evil.” Although the bank has resisted bending to his will, the Turkish lira and the country’s financial markets have been on a roller-coaster ride, causing economic turmoil.

Credibility lost is hard to recover

Undoing the consequences of political meddling and restoring faith in a central bank – and the country’s currency – often requires a lot of short-term pain. Primarily, this takes the guise of rising interest rates, even if the economy is in trouble. This is a sure recipe for recession.

That’s what happened in the 1980s as then-Fed Chair Paul Volcker tried to restore the bank’s credibility and bring inflation under control. The Fed raised rates to a record 20%, in the process pushing the U.S. economy into recession twice.

The Bank of Turkey has hiked interest rates to 24% in attempts to fend off further rounds of speculative attacks on the lira and hang on to its credibility. The economy is suffering as a result.

And in Argentina, although the current government says it believes in central bank independence, Banco Central de la República Argentina continues to struggle with the legacy of rampant inflation, with only sky-high interest rates likely to put it in check. More economic pain is likely.

The experiences of Central and Eastern Europe after the fall of the Berlin Wall are further testimony of this long and often painful road to monetary credibility, something today’s populist movements might want to bear in mind.