Why Pakistan’s Punjab Has Declared A ‘Rape Emergency’? 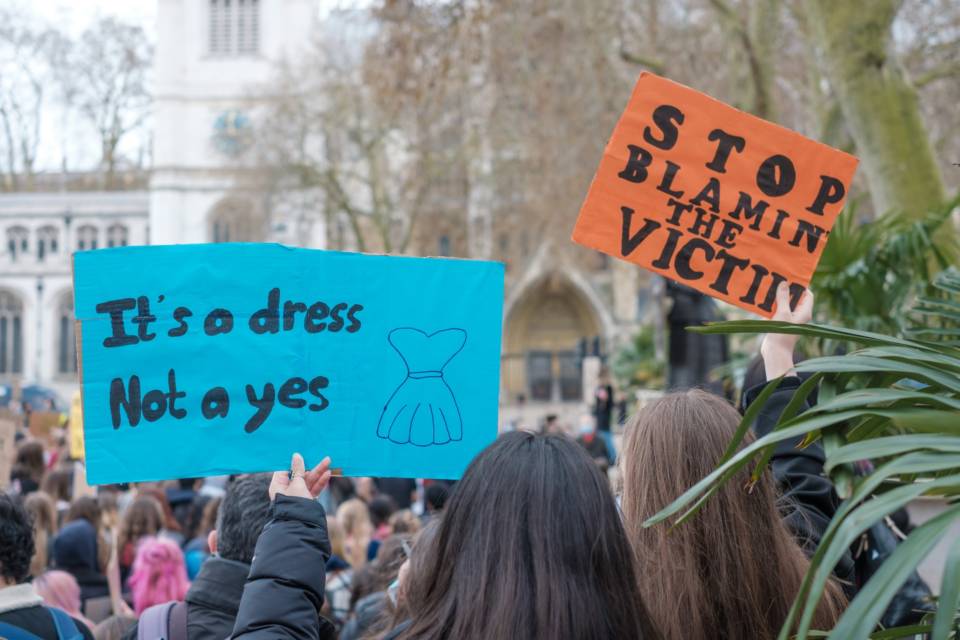 An emergency has been declared in the Punjab province of Pakistan amid rising cases of rapes in the region.

Punjab Home Minister Atta Tarar said at a press conference that an increase in such incidents was a serious issue for society and government officials.

‘Four to five cases of rape are being reported daily in Punjab due to which the government is considering special measures to deal with cases of sexual harassment, abuse and coercion,’ he was quoted as saying by Geo News.

Due to the spike in rape cases in Punjab, the authorities have planned to run workshops for children and women to educate them about safety matters. The minister said that civil society, women’s rights organisations, teachers, and attorneys would be consulted in the matter.

He also urged parents to teach their children about the importance of safety.

Tarar stated that the accused in a number of cases had been detained, as the government launched an anti-rape campaign, warning students about harassment in school.

While highlighting the cases of sexual abuse reported against children, the Punjab home minister said that now is the time for parents to ensure that their children are safe. He stated that the government will raise the number of DNA samples on a fast-track basis.

With the rising cases of gender discrimination and sexual violence in Pakistan, it is likely that a rape crisis will hit the country soon, according to experts.

Pakistan ranks 153rd out of 156 countries, just above Iraq, Yemen and Afghanistan, on the Global Gender Gap Index.