Green hydrogen is generally assumed to be more expensive than blue – but this depends on several factors.

In India, the path to a prosperous, clean energy future lies with the former.

To give ourselves the best chance of following this path, however, we must act now. 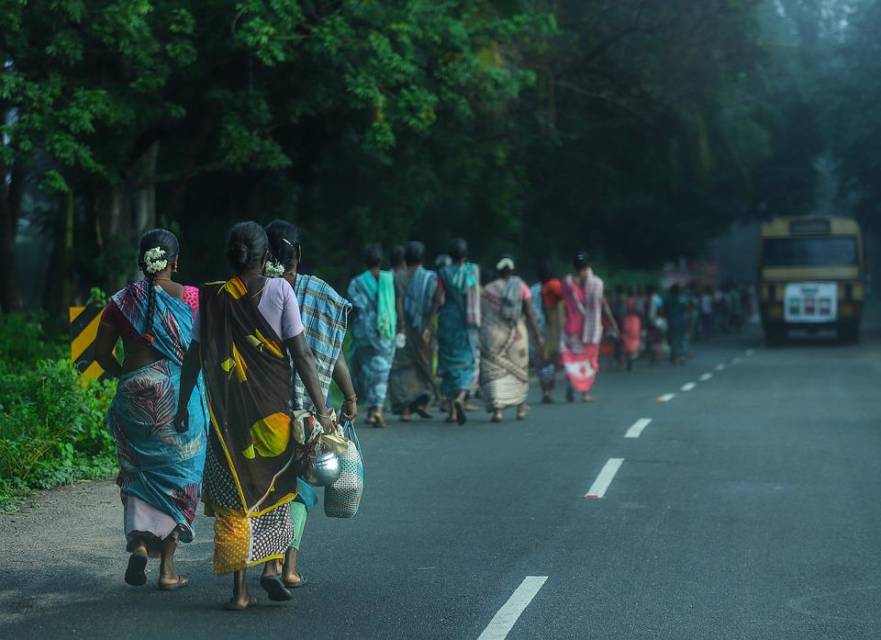 As the International Energy Agency’s recent Global Hydrogen Review 2021 points out, the dream of a future economy powered by green hydrogen – that is, hydrogen produced by electrolyzing water using renewable electricity – faces several challenges, despite tens of billions of dollars in subsidies being announced to stimulate supply. The report advises that ‘in many parts of the world, the cost of producing hydrogen from renewable electricity remains higher than fossil fuel alternatives’.

This might prompt one to think that blue hydrogen alternatives (hydrogen derived from methane or coal, coupled with CO2 storage) should lead the hydrogen economy, at least in the near to medium term. But such a strategy relies on the assumption of an abundance of both affordable coal and natural gas, and the availability of suitable geologic formations to support the safe, permanent and cost-effective storage of CO2. Such resources might well be abundant in North America, the Middle East, Russia and Australia, but in many parts of the world, this is not the case. For much of the past year, liquified natural gas delivered to Asian ports regularly exceeded $20 per gigajoule, around 10 times the prices in North America and the Middle East. Recent commentary suggests that under such conditions blue hydrogen is already more expensive to produce than green hydrogen.

CO2 storage capacity could be even more critical to blue hydrogen’s prospects, especially in countries like India with relatively limited historical oil and gas production. Most macro-scale energy transition models assume CO2 storage is ubiquitous, based on simple assessments of subsurface pore space, but actual investable storage estimates are likely to be just a fraction of those assessments. The prospect of a world in which CO2 storage reserves are limited, and even scarce in certain regions, should be cause for pause. Is it appropriate to deploy carbon capture and storage (CCS) to mitigate emissions from the power sector, or to produce blue hydrogen, when other technologies are available and becoming increasingly competitive? Would a better strategy conserve valuable CO2 storage capacity to service hard-to-abate industrial sectors for which no competitive alternative is available? Or to support negative emissions technologies, in order to draw down on atmospheric CO2 in the event we overshoot targets, or indeed that climate impacts are worse than anticipated?

The above discussion demonstrates the importance of local resources and capabilities when it comes to blue versus green hydrogen, as the figure below illustrates.

Two paths – one leads to prosperity

India’s clean energy future is at a critical juncture. Should the country continue its historical reliance on imports to satisfy its demand for liquid and gaseous energy carriers, or take the plunge towards a green hydrogen future? The implications may prove profound, as India navigates the intriguing challenge of delivering an unprecedented expansion of energy supplies to satisfy its rapidly growing economy and to do so in a way that satisfies the government’s 2070 net-zero emissions pledge.

One road sees India continue its dependence on oil-rich nations supplying energy fuels and blue hydrogen carriers and the ongoing exposure to sometimes crippling international prices. The alternative route would see India invest heavily in research, development and demonstration to drive down the cost of electrolysis, and to complement, and capitalize on, its status as one of the world’s lowest-cost producers of solar power. Just a decade ago, current costs of solar PV were unimaginable. Some expect electrolyzers and green hydrogen production costs to see similar surprises. Large-scale use of electrolysis can also provide demand-side flexibility to moderate the variability of weather-dependent renewable power generation.

To be sure, a prosperous Indian economy built on globally competitive renewable electricity will require a comprehensive industrial policy with strategic investments and other interventions to stimulate demand for green hydrogen across the economy – in the chemical industry, hydrogen fuel vehicles, hydrogen turbines for firm power generation, steam generation and other low-emission industrial production opportunities. To this end, the Indian Government has made a good start via its National Hydrogen Mission. The first phase focuses on incentivizing clean energy supplies to service expected demand for green hydrogen. According to media reports, the next phase is likely to prioritize demand signals via mandates in fertilizers, refining and city gas distribution. To deliver on these ambitions, policy-makers will also need the strategic foresight to establish flexible supply chains and workforce capabilities in advance.0 seconds of 1 minute, 54 secondsVolume 90%

Some may argue that India’s 2070 decarbonization schedule gives them the time to wait for developed countries to drive down the cost of technologies and to follow their lead. At face value, it might seem a less risky road, but such a strategy would only create new trade dependencies with their associated vulnerabilities to supply shortages and inflation. On the other hand, a bold mission-oriented industrial strategy in which the Indian government engages the private sector, universities, and broader Indian society in a green energy future offers a pathway to energy independence and prosperity.

The role of universities cannot be overestimated. As Indian businesses invest in research and development across the entire green hydrogen value chain, the lack of a homegrown research workforce will become a bottleneck. Addressing this challenge will not only require serious investment in universities to scale up their research and research training programs but also strong incentives for collaboration between academia, corporate labs and public research institutions. When universities are an integral part of the national research enterprise, they produce human capital aligned with national economic needs which has a long-term multiplier effect in sustaining innovation.

It can be argued that no country needs green hydrogen more than India – to reduce life-threatening air pollution in its cities, to escape the debilitating financial burden of energy imports, and to decarbonize its rapidly growing economy. No country has a more urgent need to fast-track the green hydrogen economy and lead the way.