Why has India opted out of the Indo-Pacific Economic Framework (IPEF)?

What is the Indo-Pacific Economic Framework, about to be negotiated in Brisbane? 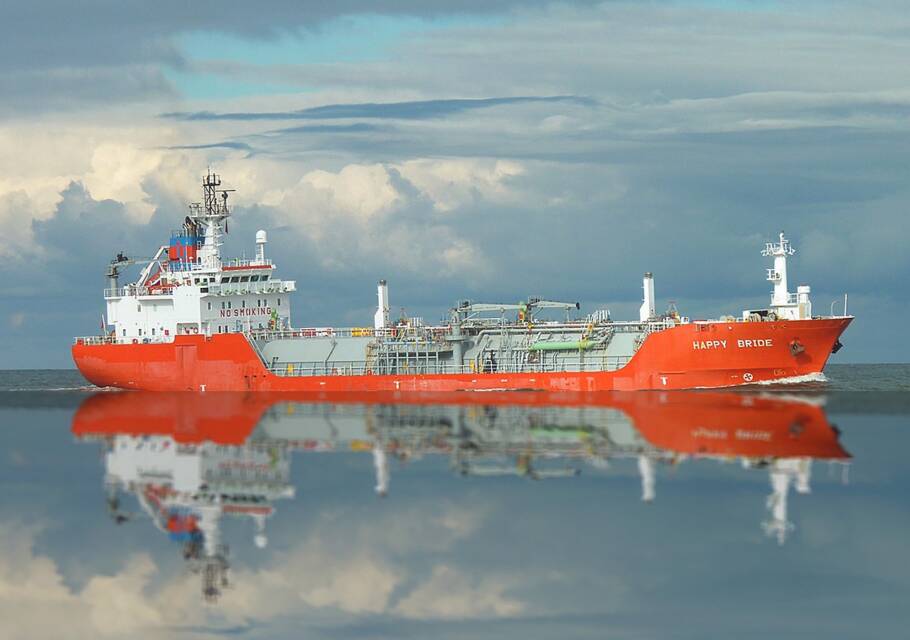 Australia is about to play host to negotiators from 14 countries involved in the Indo-Pacific Economic Framework (IPEF) over six days in Brisbane from Saturday.

Although as unfamiliar as many of the acronyms in the alphabet soup of trade deals to which Australia is a party, the IPEF has a very specific focus.

The US wants to use it to diversify its supply chains away from China towards its allies and create US-style rules in a region encompassing the Indian and Pacific Oceans and extending from the east of Africa to the west of the United States.

enable the United States and our allies to decide on rules of the road that ensure American workers, small businesses, and ranchers can compete in the Indo-Pacific.

And the US is not involved in the two other big regional trade agreements involving IPEF members including Australia:

There is still strong bipartisan US Congressional opposition to legally binding agreements like the CPTPP. This means in negotiating IPEF the US will not offer increased market access to Australia or other member countries.

The “four pillars” of the framework are

India has opted out of the trade pillar but says it will sign up to the other pillars.

This means the IPEF will offer no immediate trade benefits for Australia or other countries, but for developing countries it will offer the prospect of US energy and other projects as an alternative to China’s One Belt One Road initiative.

The Albanese government’s policy promises more transparent and accountable trade negotiations, including access to negotiating texts and independent evaluation of their costs and benefits.

It has promised this for the IPEF, and both civil society and business organisations have been invited to present their views to IPEF negotiators in Brisbane.

But this will be a one-way street because Australia and other IPEF countries have signed agreements with the US pledging to keep all negotiating documents secret until five years after the negotiations.

Without access to the details of the proposals, consultation will be extremely limited.

Standards on human rights, labour and the environment

Civil society groups have made submissions supporting the IPEF goals of higher standards for labour rights and environmental protection, and are asking for them to be made fully enforceable.

It remains to be seen whether all IPEF countries will commit to these goals without the carrot of access to the US market, and how commitments would be enforced unless they were legally binding.

A strategic balancing act for Australia

Australia is a US ally, but China is Australia’s largest export market.

Foreign Minister Senator Penny Wong recently said the government’s policy was to deepen regional relationships, building a regional order in which all states can contribute to a strategic equilibrium “rather than be forced to choose sides”.

The Albanese government is also hoping its recent success in re-establishing diplomatic contact with China will help ease China’s trade restrictions on Australian barley, wine and lobsters and contribute to regional stability.

The negotiations will present a challenge for the Albanese government’s policies on trade transparency, labour and environmental standards and regional stability.