Why does data on sex matter? 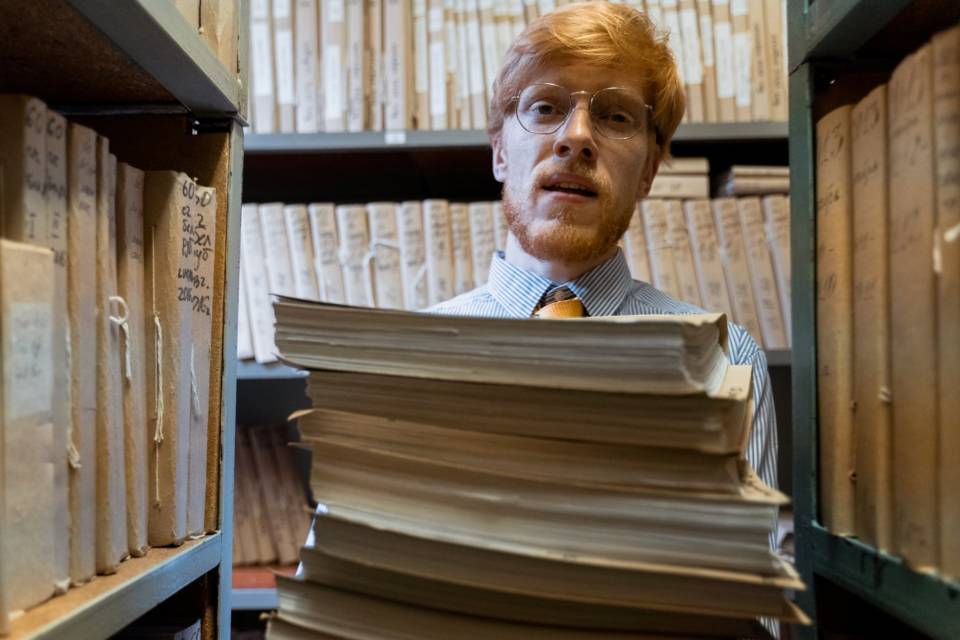 The collection of data on a person’s sex – that is, whether they are male or female – has become controversial in recent years, and a number of public bodies have moved away from collecting data on sex as a result. For example, Scotland’s chief statistician recently issued guidance stating that data on sex should only be collected in exceptional circumstances. This move has been greeted with alarm by quantitative social scientists who believe that data on sex is vitally important and that data on both gender identity and sex is needed.

The Office for National Statistics (ONS) was also embroiled in controversy when it proposed to guide respondents to the 2021 England and Wales census that they may answer the sex question in terms of their subjective gender identity, rather than their sex. This was despite the fact that the 2021 census also included a new separate question on gender identity. The ONS was forced to change its proposed guidance on the sex question by a judicial review and went on to advise that people should answer the first question to reflect their legal sex. The Scottish census authorities have been criticised for disregarding the implications of that judgment.

Statistics on employment, health, crime and education have all been affected by this trend.

The Government Equalities Office has issued guidance to employers who are legally bound to report on their gender pay gap to provide data on their employees’ gender identity, not their sex, and to exclude employees who “do not identify as ‘men’ or ‘women’” from the data. This makes it impossible to assess whether natal males who identify as trans or non-binary may have different labour-market experiences from natal females who identify as trans or non-binary. Yet non-binary or transgender identification may not protect females from discrimination, for example, on the basis of pregnancy or maternity or the perceived risk of becoming pregnant.

The NHS decides who to call for routine medical screenings based on the gender marker a person has recorded with their GP rather than their sex as recorded as birth. The NHS’s failure to record biological sex on patient records has led to trans patients not being called in for screening for conditions that may affect them due to their sex, such as ovarian cancer or prostate cancer. If trans patients are not screened for such conditions, the consequences are potentially fatal. The use of gender identity rather than sex has also led to confusion for some trans patients attempting to use sexual health services.

Freedom of information requests have revealed that multiple police forces in England now record crimes by male suspects as committed by women if the perpetrator requests to be recorded as such. Even small numbers of cases misclassified in this way can lead to substantial bias in crime statistics.

Why does data on sex matter?

Differences between the sexes are an important factor for analysis in most, if not all, of the areas that social and health scientists address. Sex, alongside age, is a fundamental demographic variable, vital for projections regarding fertility and life expectancy. Sex has systematic effects on physical health and is also linked to mental health. And the importance of sex extends to all aspects of social life, including employment, education and crime.

We know that many differences between the sexes have changed dramatically over time – education and labour market participation are two examples. Without consistent data on sex, social scientists would not be able to track this change over time or to understand whether efforts to improve the representation of women and girls in domains where they are underrepresented have been effective.

We have been losing data on sex, as public sector bodies have switched to collecting data on gender identity instead. But the tide may have turned. The UK Statistics Authority has recently published guidance that recommends that “sex, age and ethnic group should be routinely collected and reported in all administrative data and in-service process data, including statistics collected within health and care settings and by police, courts and prisons”. It also says data producers should clearly distinguish between concepts such as sex, gender and gender identity.

Both people’s material circumstances and their identities are important to their lives. We know that sex matters, and we have much to learn about the ways in which gender identity matters, too. Rather than removing data on sex, we should collect data on both sex and gender identity, in order to develop a better understanding of the influence of both of these factors and the intersection between them.