Why did Wipro sack 300 employees over alleged ‘conflict of interest’?

After Wipro’s move, many tech majors in India join the debate calling moonlighting an ‘unethical’ practice. 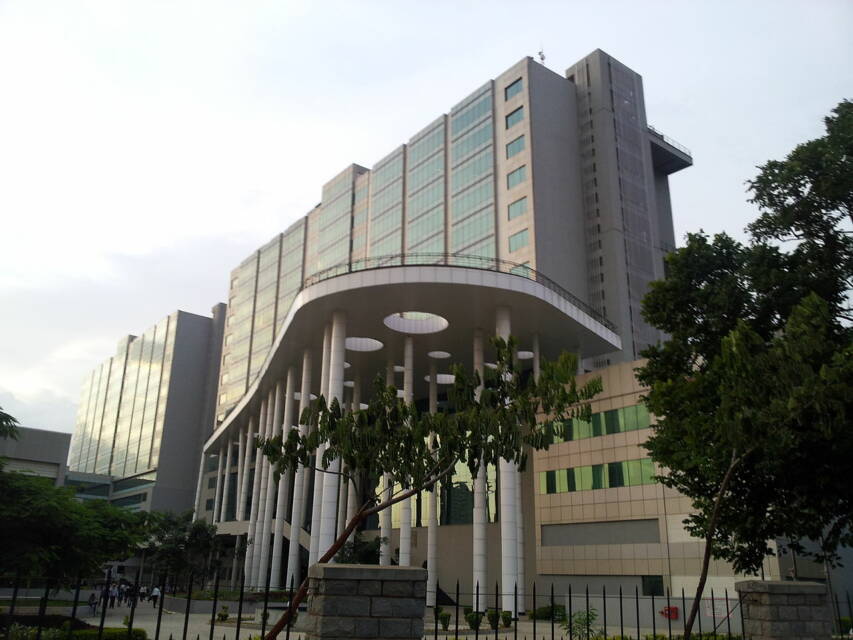 Underlining the move, Mr. Premji spoke about taking on projects over the weekend, saying ‘That is an open conversation which the organisation and the individual can make a concerted choice about whether that works for them or doesn’t work for them as an organisation.’

‘Cheating, plain and simple’ is how Mr. Premji described it in short on Twitter.

Wipro officially released a statement saying ‘Certain employees found to be operating in circumstances that are in direct conflict with Wipro’s interests have been terminated.

The move set social media aflutter with poople asking how what employees do beyond contractual work hours should be the company’s business.

Many industry experts weighed in saying that employees should honour the terms of the contract they sign with the companies, and that it’s ‘illegal and unethical,’ if they use their employers’ property for it.

A group of employees that calls itself the Nascent Information Technology Employees Senate (NITES) has said Wipro’s move is unethical.

While most IT majors in the country are toeing the Wipro line, there is one that has sought to understand the employee position, alebit only in principle so far.

Tech Mahindra’s CP Gurnani said at an event organised by Business Today function last month, ‘If someone is meeting the efficiency and productivity norms, and wants to make some extra money… I have no problem. I would like to make it a policy. So, if you want to do it, cheers to that, but be open about it.’

‘Frankly, I’m going to probably make it a policy. If you want to do it, sure. But be open about it and share with us,’ according to Mr. Gurnani, The Economic Times reported.