Why Afghan women grieve as the Taliban bans them from schools? 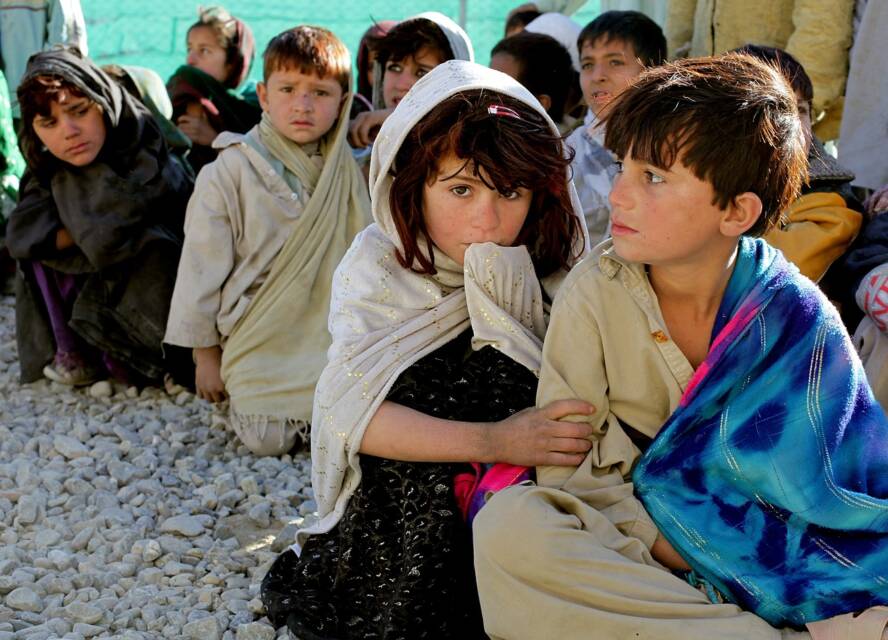 The space left for women in Afghanistan has lessened once again after the Taliban recently announced women will no longer be allowed to attend university – citing “honour” and “national interest” as the reason.

It cannot be understated how devastating this decision is.

I have been working with Afghan university students for more than a year, and am constantly in awe of their passion and intelligence. They understand the privilege that education is, and therefore work tirelessly to seek it.

Some of these women knew this decision was coming. I’ve been working with one of them to write a paper on economics. She told me she wanted to work on this during the winter, as she was unsure what the future of her education looked like.

Others say they were blindsided. One woman described this abhorrent breach of human rights as a “betrayal” of not only Afghan women, but the international community. She tells me she can only hope that these bans are temporary.

This article contains anonymous testimonials from Afghan women, many of whom are recent university graduates. Others are meant to still be studying.

The ban from the perspective of Afghan women

It should be understood that the Taliban are using one specific interpretation of Islam as the justification for such bans, but some Afghan women have told me they view their faith in a very different way.

One woman I worked with explained to me that Islam provides education rights for women. She writes:

“The right to study science and acquire knowledge is one of the rights that men and women share. For me, the right to education for women has priority over the other rights and privileges, because educated women gain the ability to achieve the other rights and privileges they need to protect themselves. Knowledge and education empower women and lower women’s vulnerability in society. Education increases the fields of women’s participation in all affairs.”

University was one of the few avenues to education women still had in Afghanistan. Girls were already banned from pursuing secondary education. Hence, higher education was not only a rare opportunity, but also provided hope.

“Many times, I was a witness of bomb blasts, but even with all of the dangerous conditions, I didn’t stop my education because, behind all of my struggles, there was a spiritual goal. My goal was to become a role model for the young generation of girls in my country, who experience the same conditions as me, and cannot get permission to continue their education.”

In light of this situation, this same woman wrote:

“During the day of the announcement, I saw many girls and women crying. They were crying because of their country’s devastating condition. Girls have been experiencing the dark side of life. No hope, no future. They’re dying each moment. This condition will create big human crises in Afghanistan. Many women will be experiencing psychological and mental problems.”

It was also explained to me that even if women had recently graduated from university, they’ve been banned from entering university grounds, and are therefore unable to attain their graduation documents. This means they’re unable to prove their education, preventing them from future education and employment opportunities.

“The students who had finished their academic course have, too, been impacted. Afghan women who are final-year students of public universities have defended their theses, and have put in an enormous amount of work to get their diploma and transcript, [and] are no longer able to enter their universities. All their efforts of four years have become nothing.”

This decision by the Taliban is one more thing they have to grieve. It’s exhausting for them.

No matter who you are, we all have a role to play. We can speak out, too, and help women demand the education to which they have a right.