While Google unveils ‘Project Bindi’ for India, it is still navigating an upsetting history with women

The tech giant Google has announced the launch of ‘Project Bindi’ at its flagship event held in New Delhi, ‘Google for India 2022’. This project will be used in evaluating and mitigating fairness issues in publicly available natural language processing models. 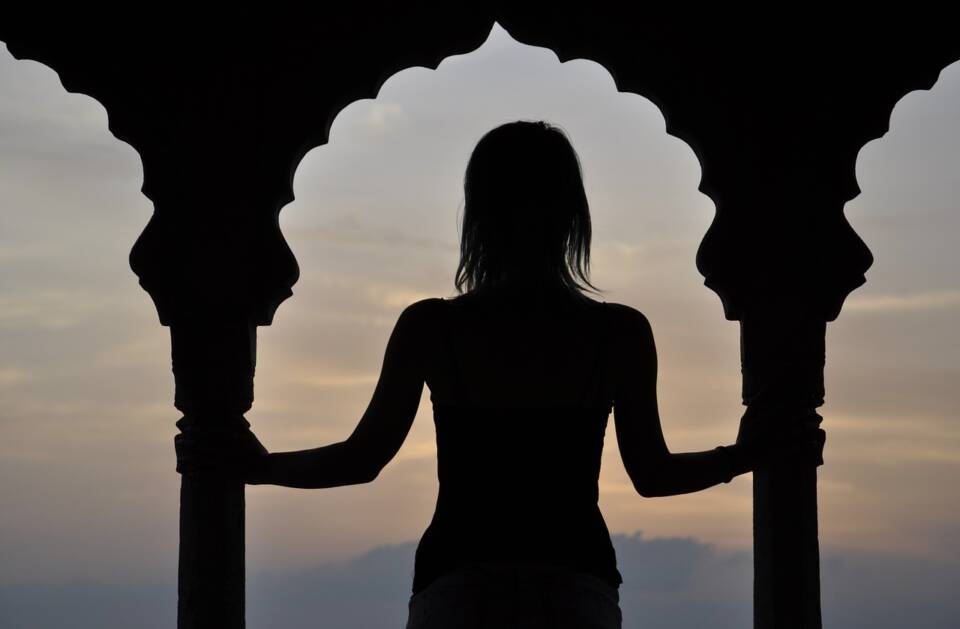 ‘This project will help us with advanced research and knowledge which will ultimately be used in building and understanding AI models along three dimensions – societal context like family structure and education, technological gaps like access and social culture and norms,’ Sapna Chadha, Vice President of marketing at Google India and Southeast Asia, said.

Chadha believes that as India’s digital journey has become powered by AI, it is crucial to invest in efforts that ensure real life societal biases don’t manifest in technology. Chadha further says that the tech giant Google is doing its best to avoid creating and reinforcing unfairness especially within the gender context.

She also added that tech companies like Google have the responsibility to make technology which is equitable and inclusive for women. While highlighting some of the initiatives the Indian arm of the tech giant has taken to support women, Chadha mentioned the Google for Start-ups Accelerator, meant exclusively for Indian women founders, DigiPivot for women returning to work, and a few more.

‘Project BINDI’ which stands for ‘Bias Interventions for Natural Language Processing and Data’ in the Indian Context will work on ‘contextual’ aspects like societal context, technological gaps, and local culture and norms to ensure that technology is being used sensibly.

Google and Alphabet CEO Sundar Pichai met the Prime Minister of India Narendra Modi on Monday this week during the launch of the company’s event, as well as the Railways Minister Ashwini Vaishnaw and External Affairs Minister S Jaishankar, where he discussed India’s digital transformation and global strategic developments.

‘Project Bindi’ comes as a surprising announcement, after Alphabet Inc’s Google failure in persuading a judge to block class-action status for a gender-pay disparity lawsuit brought on behalf of almost 11,000 women last year.

A San Francisco state judge certified the class action, which allowed four lead plaintiffs to represent 10,800 women, over claims that Google pays men more for doing the same job. A report submitted in court showed that the case seeks more than $600 million in damages. The women demanded damages for alleged violations of California’s Equal Pay Act, one of the strongest measures of its kind in the United States.

Google apparently paid female employees approximately $16,794 less per year than men doing the same job, which was drawn from David Neumark’s analysis report who is an economist at University of California at Irvine. The matter was not just limited to paying women working at Google a lesser base salary, but about them being given lesser bonuses and stock options than the men.

Google was also accused of violating the state’s Unfair Competition Law with a policy from 2011 to 2017 for asking job candidates their prior salaries, perpetuating lower pay and seniority for women.

The tech giant has an upsetting history while dealing with top courts and commissions in India as well. In October this year, India’s fair trade regulator – the Competition Commission of India (CCI)  imposed a monetary penalty of INR 1337.76 crore on Google for abusing its dominant position in the Android Mobile device ecosystem in multiple markets

The fair trade regulator also directed the company to cease and desist from unfair business practices. Furthermore, Google was asked to modify its conduct within a defined timeline by the CCI.

While Google can claim to be completely up-to-date with equality issues, specifically getting women a safe space online with unlimited opportunities, as per the citing findings by the Tech Transparency Project, the research arm of the non-profit Campaign for Accountability, data of women visiting abortion clinics still stands vulnerable to security breaches.

One of the biggest fallouts in the history of women’s rights and freedom was the overturning of Roe v. Wade, where women used the internet to access information about abortion rights. On June 24th this year American women not only lost their right to a safe abortion, but their location history online while conducting research was enough to land them on the other side of the law.

Now, the search engine giant is working to close the gender divide in Indian society. As per the tech giant, in present times, 4 out of 10 internet users in rural India are women. In its event the company also disclosed that Indians use Lens the most in the world and are actively searching the internet with voice commands.

The growth in voice searches in India has doubled, when compared to global users. Sundar Pichai, in his conversation with Ashwini Vaishnaw, Minister for Communications and Electronics & IT, also mentioned his company’s India Digitisation Fund (IDF) which is to focus more on women-driven businesses and start-ups. Google IDF which was announced in the year 2020 with a grant of $10 billion is to invest majorly in women driven start-ups in India.

Though now, the company has committed itself to solving AI biases in India, if we really look into the past, biased algorithms have not only proved the extent to which machine learning can be abused, but earlier also exposed unfair societal norms and discrimination, which still continues.

While there are already instances of algorithmic biases causing issues of discrimination in India with multiple use of applications, such initiative by Big Tech can help in shedding light on gender bias online and also help in preventing the amplification of existing biases.

Views are solely those of the author