Which businesses are more likely to get a loan during a credit crunch?

In theory, a bank’s response to a credit-supply shock should be simple: cut all loans equally. That’s because in an ideal world, any bank’s lending operations should be diversified to reduce the bank’s exposure to a single loan going bad. 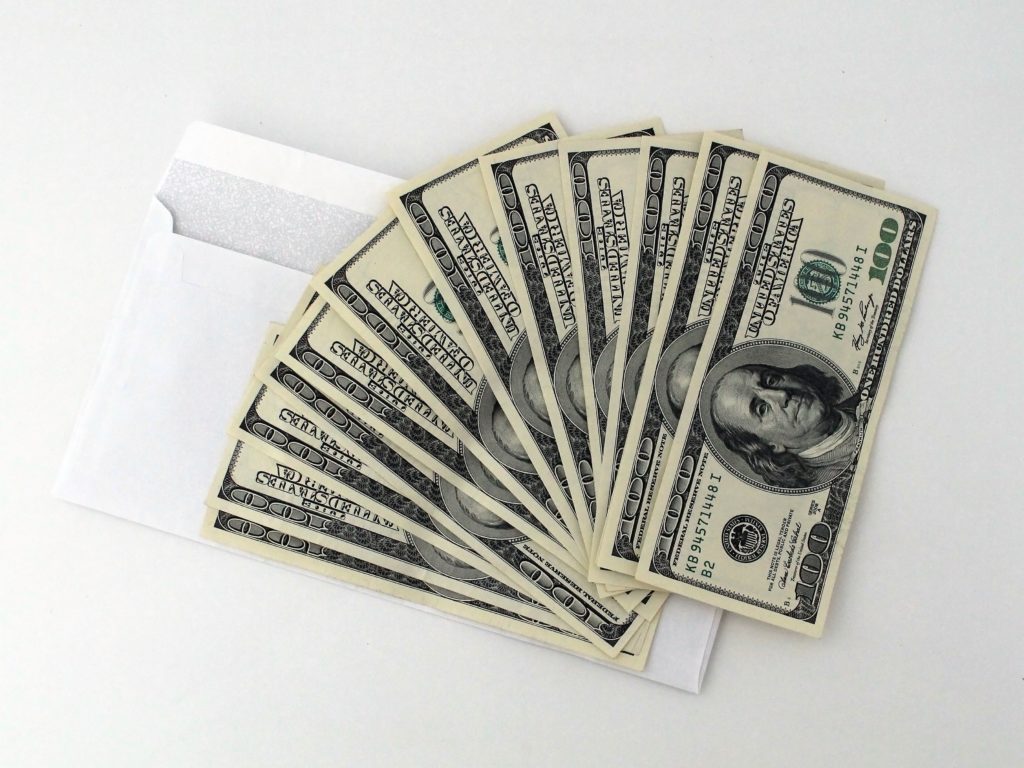 No business wants to end up in the position of being unable to borrow money. An even bigger problem, however, is when banks don’t have enough money to lend to companies in the first place.

Such an event, known as a “credit-supply shock,” was at the center of the 2008 financial crisis. While the broad causes of such shocks have been amply researched, it is less clear how banks change or eliminate their loans to individual businesses after a shock.

“Imagine there’s no supply of money in the market, and banks need this money to give loans. What’s their reaction?” says José Liberti, a professor of finance at the Kellogg School. “There are theories of how banks operate during one of these shocks, but no one has looked into the black box of what exactly they do.”

In theory, a bank’s response to a credit-supply shock should be simple: cut all loans equally. That’s because in an ideal world, any bank’s lending operations should be diversified to reduce the bank’s exposure to a single loan going bad. In other words, the bank should lend money to many businesses across a range of industries.

It is the same reason a risk-averse investor might invest $100 in an S&P 500 index fund instead of cherry-picking individual stocks. If the investor suddenly had only $80 to invest instead of $100, this “supply shock” would be evenly distributed across the companies represented by the index fund.

But after looking into this “black box,” Liberti discovered that was not happening.

Instead, when a bank experiences a credit-supply shock, it acts more like an investor who has been cherry-picking stocks. The bank examines its loan portfolio on a firm-by-firm basis and restricts some businesses’ access to credit more than others’.

Liberti’s findings suggest several practical measures that businesses can take to shield themselves from the downstream effects of a credit crunch. In addition, banks’ responses to a shock could indicate the financial health of the banks themselves.

How Do Lenders React to a Credit-Supply Shock?

Cracking open the black box of business lending is difficult because banks consider information about individual loans to be highly proprietary.

Furthermore, Liberti and his collaborator Jason Sturgess, of Queen Mary University of London, needed a credit-supply shock that they could study “in a petri dish.” It had to be less sprawling than the global financial crisis but trigger effects that were clear enough to separate from normal fluctuations in debt markets. (For example, a bank may decide to cut business lending in response to a lack of demand.)

Luckily, the researchers acquired access to a dataset that uniquely suited their purposes. In 2004, a large multinational bank headquartered in New York conducted a “stress test” on its small- to medium-sized enterprise (SME) business lending programs in nine emerging economies, cutting their loan funds by 20 percent across the board.

These lending programs—in Chile, the Czech Republic, Hungary, India, Pakistan, Singapore, Slovakia, Taiwan, and Turkey—acted like independent banks, entering financial contracts with firms in their respective countries. Each local lending program had previously received the same amount of funding from the bank’s headquarters. So when headquarters instituted the stress test—reducing the funds that each program could loan by 20 percent—it was effectively as if an unanticipated credit-supply shock had occurred in nine countries overnight.

Liberti and Sturgess analyzed individual financial contracts between the lending programs and more than 2,100 SME borrowers in the nine countries. This data—which spanned a 12-month period before and after the stress test—showed how each lender adjusted financial contracts with each borrower in response to the credit crunch.

“What I wanted to see is what happened to the loans—how each loan is going to change for that particular firm, in that particular country, at a point in time after the shock.”

On average, the amount of money borrowed by businesses in all nine countries decreased by 10 percent. This was considerably less than the 20 percent reduction because some businesses were not using their entire line of credit.

However, the regional lending programs did not cut access to credit equally, the researchers found. Instead, the lenders engaged in what is known as “credit rationing”: they gave certain borrowers preferential treatment, while others bore the brunt of the cuts.

The biggest hit was felt by borrowers with high credit risk. Those firms experienced a 20 percent decrease in loan funding. Firms that borrowed relatively small amounts of money also were hit disproportionately hard.

These two types of businesses were obvious first victims because they were the riskiest and the least profitable. “These borrowers were the ones that basically bore the brunt of the shock,” Liberti says.

Liberti and Sturgess also pieced together which types of borrowers avoided deep credit cuts, and then identified three key factors that helped shield these borrowers.

The first factor was “relationship banking,” in which the borrower and the lender engage in multiple loans and other business over time. This stands in contrast to “arm’s length transactions,” in which “I do one deal with you and no more,” Liberti explains.

Firms that had established a long-standing relationship with the local lending program experienced less of a restriction in credit—and having personal accounts at the bank played a role, too.

“This applied more to mom-and-pop shops,” Liberti explains. “Imagine the bank has a lending relationship with the local dry-cleaning operation, but the owner of the dry cleaner also has a personal credit card or ATM card with the bank.” That owner is less likely to have his firm’s credit heavily rationed because of the level of trust established.

The second factor that tended to shield borrowers was using “outside collateral” to back their loans.

The third factor was “cross-selling,” which occurs when a bank renders financial services other than providing loans to a business client. For example, a firm might pay a bank to manage its employee payroll or provide point-of-sale payment software.

Any business providing outside collateral, cross-selling revenue, or both to a bank is a higher-value customer—and consequently, the bank is much less likely to squeeze that business’s access to credit.

An Indicator of Health?

These three factors—relationship strength, outside collateral, and cross-selling—form what Liberti calls a “financial contracting space” that savvy small businesses can inhabit as a relatively safe haven from credit-supply shocks.

But the analysis cuts both ways, he says. Credit rationing may be a “very intelligent” way for a lender to reallocate resources—but the use of rationing suggests that its overall financial health is not as sound as it could be.

After all, if the regional lending programs had each had a well-diversified business-loan portfolio, they wouldn’t have been incentivized to give certain firms preferential treatment. Like the risk-averse investor who decides to put $20 less into her index fund than she usually does, lenders with 20 percent less money to loan out could have simply passed the shock through to all their borrowers equally.

The fact that they engaged in credit rationing “shows that maybe they should have been more diversified” in the first place, Liberti says. His findings imply that each lending program “had too much risk exposure in certain areas or was lending too much to risky firms.”