Sexism and misogyny are par for the course in the tone-deaf attitudes of geriatric politicos, but India’s politicians always surprise their citizens by hitting new lows 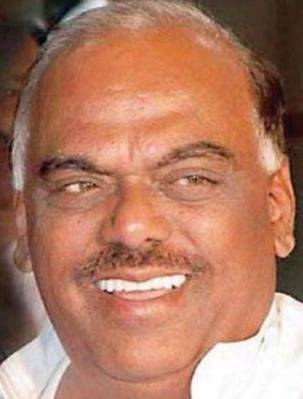 During the ongoing winter session of the Karnataka assembly on Friday, Congress MLA Ramesh Kumar reportedly said, ‘There is a saying that when rape is inevitable, lie down and enjoy it. That is exactly the position in which you are.’

These remarks were supposedly a reply to MLAs in the state assembly who demanded time from House Speaker Vishweshwara Hegde Kageri to discuss farmers’ issues.

‘Whatever you decide I will say yes. What I am thinking is that let us enjoy the situation. I can’t control or regulate the system, my concern is about the business of the house, it has also to be covered,’ Speaker Kageri reportedly told the members of the assembly.

That is when Mr. Kumar decided to utter the insensitive remarks, and in a classical ‘preach to the choir’, rather than condemning it, the members of the Assembly including the Speaker found it rather funny.

Mr. Kumar is a veteran when it comes to such remarks, as his own tenure as the Assembly Speaker, saw him compare himself to a rape survivor. So, he may not be faulted for impeccably maintaining his track record when it comes to misogynistic statements.

National Commission for Women (NCW) chairperson Rekha Sharma tweeted ‘It’s really disgusting. If they sit in assemblies and speak like this how they must be behaving with women in their lives?’

The backlash seemed to have made Mr. Kumar take stock of his comments and offer an ‘apology’.

‘If it hurts the sentiments of women, I’ve no problem apologizing. I apologize from the bottom of my heart’ he proffered.