When companies have ties to politicians or military officials

Entrepreneurs want to reduce uncertainty and shape environments to their advantage. To do so, they sometimes collaborate with government leaders to gain valuable information, resources, and favourable legislation. 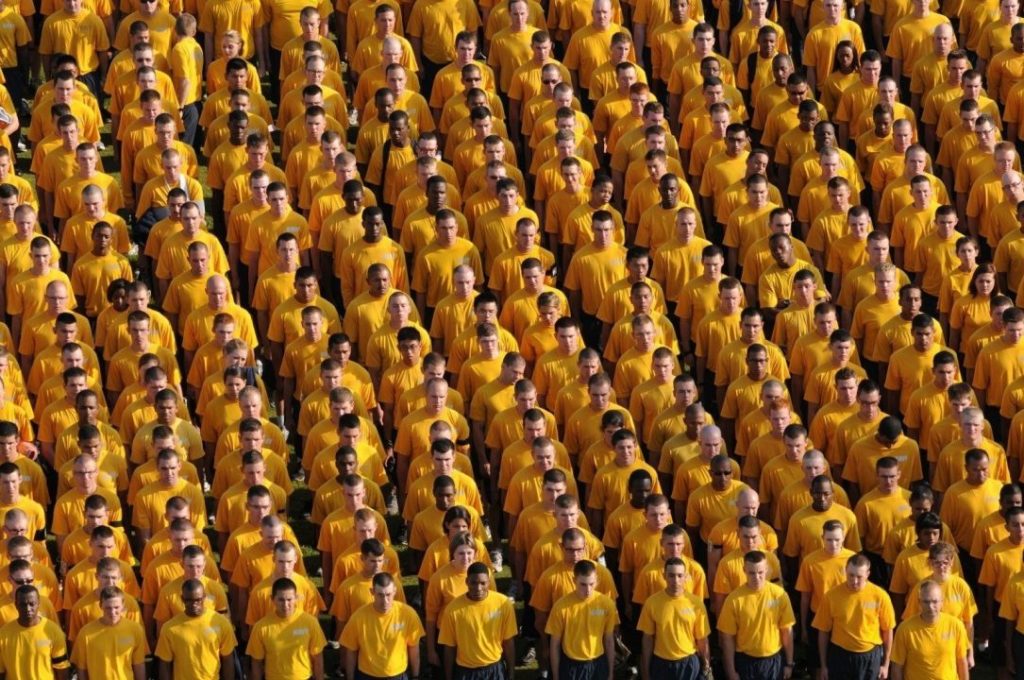 Entrepreneurs want to reduce uncertainty and shape environments to their advantage. To do so, they sometimes collaborate with government leaders to gain valuable information, resources, and favourable legislation.

Most prior research on this practice has treated government partners as monolithic entities, or focused only on elected officials who grant resources through policy efforts or contracts. But we were interested in other non-market governmental actors. Agency officials, regulators, the police, political activists, and the military all help entrepreneurs manage both political and security risks to ensure their ventures survive, especially in chaotic political and economic environments.

Among the many varieties of government actors, military officials stand out because they are “the immediate wards of the state’s monopoly on violence” (Evans 1979, p. 49). They act as a backstop against the violence and chaos that can kill a young venture in a developing country. The armed forces can protect assets, restore civic order, and ensure supply lines — all vital to business operations, consumer activity, and investor confidence.

Using a remarkable data source on all venture ties to political and military leaders in the airline industry across ten countries in Latin America over a 65-year period, our research focused on business relationships with the military.

In action, the military can station troops and weaponry near businesses to which they have ties, offer security intelligence, and point business leaders away from areas where they may face attack or extortion. And even if military leaders do none of these things, knowledge that a business has a strong relationship with the military makes it less likely to be targeted by criminals. In countries where armed conflict and political chaos are constant threats, this benefit may trump even that provided by elected officials and policy makers.

Most ventures fail within the first few years. Did positive relationships with a country’s military raise the survival rate, allowing those ventures to thrive? Entrepreneurs in underdeveloped and developing countries might ask, “Where shall I spend my time and money? Will cultivating a relationship with military leaders or politicians help protect my business better?”

Here’s what we found: In countries with contracting and uncertain economies, strategic relations with politicians are more beneficial to venture survival. The relationships signal legitimacy, suggest endorsement, and can provide resources through policy and contracts. However, in countries facing severe threat of armed conflict and political revolution, ties to military stakeholders have a greater impact on venture survival. The cohesive power and authority (most often separate from political authority in developing economies) of the military provides the protection, information, and reputational strength necessary for survival in such circumstances.

Entrepreneurs should stay alert because of this twist: in times of political instability, strong ties with politicians can actually be a detriment: The politician in office today may be toppled tomorrow, but the guns generally stay under the control of today’s general.

W. Chad Carlos is an assistant professor of entrepreneurship at Brigham Young University.

Shon Hiatt is an assistant professor of business administration at USC Marshall School of Business and faculty affiliate of the Greif Center for Entrepreneurial Studies.