When collaboration takes a toll on productivity

During a recent trip to his physician, Jan Van Mieghem started thinking about the interplay between his doctor and nurse. 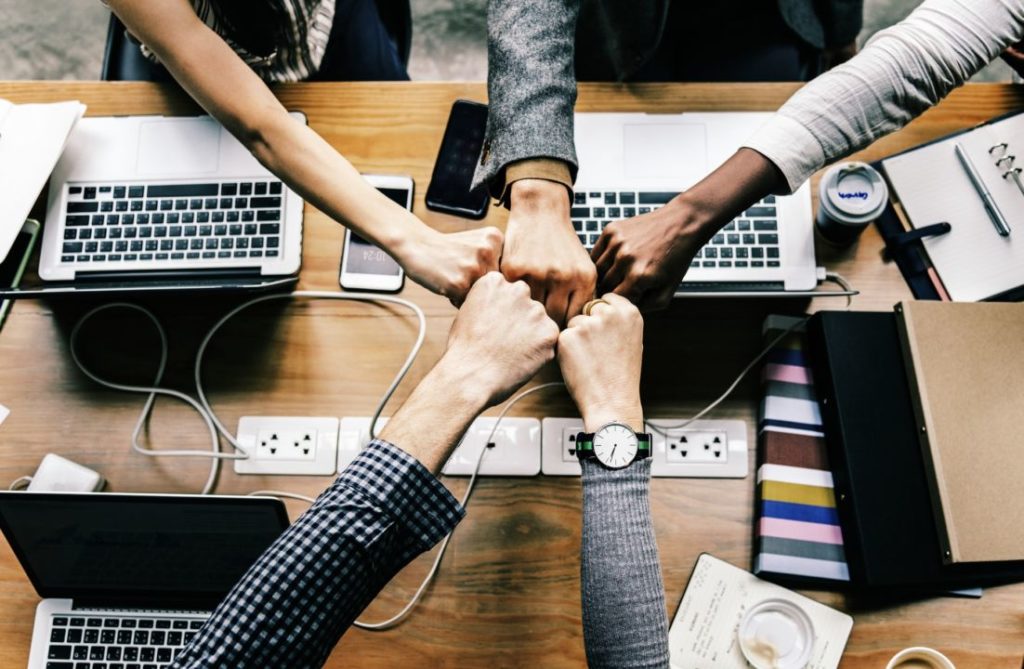 Based on the research of Jan A. Van Mieghem, Itai Gurvich, Lu Wang and Kevin J. O’Leary

It takes a professor of operations management to turn a visit to the doctor into a research topic on collaboration and productivity.

During a recent trip to his physician, Jan Van Mieghem started thinking about the interplay between his doctor and nurse. Sometimes each professional had to execute a task on Van Mieghem’s case alone—the nurse administering a test, for example—and sometimes they had to work together on a task—the nurse and doctor doing his initial intake together. He wondered what their system’s maximum efficiency was. In other words, how many patients could they see a day?

This question led to a theoretical research paper by Van Mieghem and Itai Gurvich, both professors of managerial economics and decision sciences at the Kellogg School. In it, they show that when skilled workers are engaged in simultaneous collaboration—when they are all needed to execute a single task—the throughput of the entire system can suffer. This need to synchronize while coordinating can lead to a productivity loss, and workflow can slow down even further than would be predicted by the usual bottlenecks in the system. A subsequent research project between the professors and Ph.D. student Lu Wang investigates the cost of collaborations at a hospital—putting theory into action.

Wang shadowed a type of doctor called a hospitalist to capture by-the-second information about their daily workflow. Hospitalists care for hospital inpatients, deciding if they should be discharged or transferred to another division, like the ICU. Wang focused on the hospitalists’ need to confer with specialists about patients when they required additional information about a particular case.

“At the end of the day, being busy may not equal being productive.” -Jan Van Mieghem

The researchers found that these consultations, regardless of how medically necessary they are, slow hospitalists’ productivity by about 20 percent. However, it is not the collaboration itself that is the sole culprit. How much that collaboration interrupts another task is crucial.

Van Mieghem says this has implications far beyond the small world of hospitalists.

“The setting is specific, yet at the same time the phenomenon is general,” he says. You have a lot of highly educated, highly specialized workers who have to share information through collaboration. “It’s something that characterizes the modern workplace.”

Measuring the Loss of Productivity

Wang spent two months last summer at Northwestern Memorial Hospital shadowing four hospitalists. She was armed with an iPad mini with a program to record second-by-second information about what the hospitalists did.

Hospitalists provide an excellent case study for the cost of collaboration, Wang explained. Their workflow is very consistent from one day to the next and from one hospitalist to the next. And they collaborate often.

Also, she says, “they are very, very interested in improving productivity.” Their days start at 7 a.m. and continue until they have wrapped up their last case, so there is a clear incentive to work efficiently through the day’s caseload. Additionally, by saving time on paperwork, a hospitalist could spend more time with patients and their families.

Each day, a hospitalist sees 12–14 patients. The day generally starts with the hospitalist reviewing patient charts and then spending a couple of hours with patients in the morning. The rest of the day—the bulk of the hospitalist’s time—is spent updating the electronic medical records for the day’s patients.

The researchers found that this need to collaborate affects the hospitalist’s productivity by increasing her total processing time for each patient. This happens in two ways.

First, collaboration has a direct effect by adding the time needed to communicate with a specialist. Additionally, collaboration has a side effect—a “spill over” effect that ends up causing the hospitalist to spend an extra 20 percent of time on the patient’s medical chart.

The researchers explained 70 percent of this 20 percent spillover effect. (The remaining 30 percent is unexplained.) Forty-five percent of it came from work sequencing, or the effect of interruptions by collaborators that necessitates the hospitalist to change her workflow—switching from one chart to another, say. Twenty-five percent of it came from a communication effect, or the increased time it took to document the conclusions of a valuable consultation, making this a beneficial use of time.

This means that if hospitalists can reduce or even eliminate the workflow effect of the switches, they could gain back nearly 4 hours in a 40-hour workweek without losing any of the valuable information that comes from consultations.

Dr. Kevin O’Leary, the chief of the Division of Medicine-Hospital Medicine at Northwestern University’s Feinberg School of Medicine, is also a coauthor on the study. O’Leary, who oversees Northwestern Memorial Hospital’s hospitalists, says Wang’s work “corroborates our suspicion” that there is a significant drain on productivity because of these interruptions.

The next question, of course, is how can hospitalists limit these switches, or at least reduce the workflow effect, to improve productivity?

This is tricky because physicians do not want to lose the benefit to patients of consulting with other doctors. They just want to do it more efficiently.

As Van Mieghem says: “What can I recover while maintaining all my collaborations?”

Perhaps, Wang says, there is a way for hospitalists to “batch” charts so that they can consult with a specialist about several patients at once.

Or is there a technological solution? Right now, the hospitalists are using pagers to communicate with specialists. Text messaging, which would eliminate the need for a phone-call response in many cases, could streamline the process, Van Mieghem says. However, there are security concerns about patient data that come into play with texting.

O’Leary cautions that any potential solution be vetted so that it does not just kick the problem “downstream” by freeing up the hospitalist at the expense of saddling a nurse or technician with extra work.

He is interested in studying the most efficient hospitalists to see if they have adopted habits that can be replicated. Wang would like to look at which specialists a hospitalist reaches out to (when there are options to chose from) and how that impacts the amount of time she loses to collaborations. In other words, in terms of maximizing efficiency, are there perfect types of people to choose as collaborators?

Van Mieghem points out that one of the interesting challenges of this situation, as with that of other highly skilled, highly motivated workers, is that hospitalists are never idle. If they cannot reach a specialist, they immediately turn their attention to another case. There is no downtime.

“It’s not that any of these physicians are just sitting back and being on Facebook or reading the newspaper. They’re continuously busy,” he says. “But being busy may increase interruptions. At the end of the day, being busy may not equal being productive.”

The article was originally published in the Kellogg Insight. Reprinted with permission of the Kellogg School of Management.