‘What will women do with land?’ say village panchayat leaders on land rights

While land laws are in favour of women, communities act as barriers to its correct implementation. 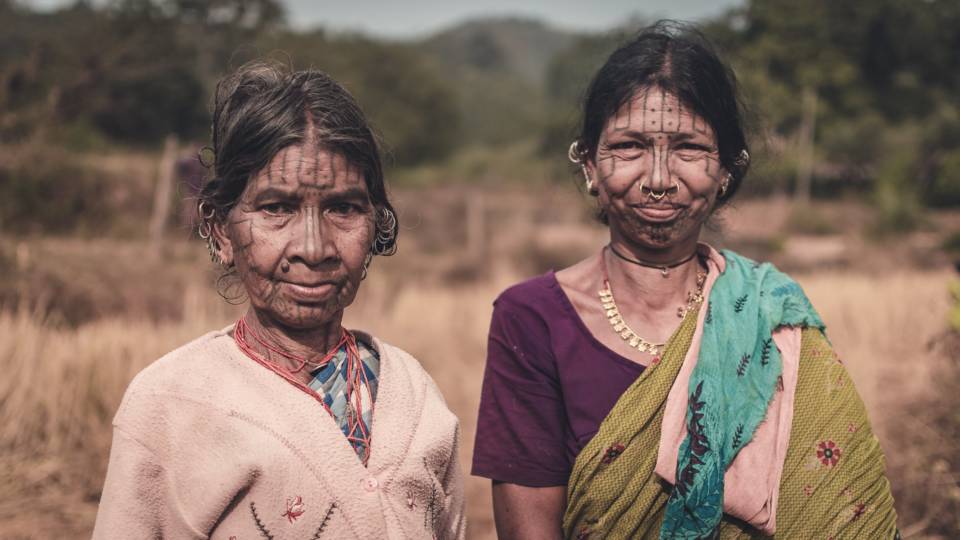 Image for representation purposes only.

In 2012, I was doing MGNREGA-related work in Jargaon, a village in Chhattisgarh’s Gariaband district, when five women came up to me asking if I could help them. They told me that they belonged to Adivasi communities and had been widowed or abandoned by their husbands. In order to secure their futures, they wanted to claim ownership of the land they had been occupying and cultivating under the Forest Rights Act, 2006.

Despite making applications for this at the panchayat level, their requests were being denied by the powerful people in their village who would say, “They are women, what will they do with land?” The reality, however, was that the women’s land was located near an irrigation channel, which meant they didn’t have any water issues, and these powerful people wanted to find ways to usurp it.

When a person first files a claim for the land title, or patta, it is checked by a highly inclusive body called the Forest Rights Committee. This committee comprises 10 to 15 people, two-thirds of whom should belong to scheduled tribes and one-third should be women. When I sat down with the five women to put together the documents, we realised that no one, not even the panchayat, knew who was on the Forest Rights Committee. So, we went searching for them throughout the village. One person led us to another who led us to another, and finally we discovered that two of the women were on the committee themselves and could have signed their own documents! The women had no idea and, of course, no awareness of their roles and responsibilities.

Thereafter, it took two more months to find the other members on the committee, get them to sign, and get the panchayat to officially record who was part of the Forest Rights Committee. This only happened because we were persistent and kept advocating with the gram sabha and the panchayat for the women’s rights.

This is one of the many cases I have witnessed where the law is in favour of women but communities act as barriers to its correct implementation. Proper awareness, both among communities and government officials, is necessary to change this.