A look at how the iPhone is priced in India, as Apple hosted the iPhone launch at the Steve Jobs Theater located in the Apple Park headquarters in Cupertino, California, with CEO Tim Cook giving the keynote address. 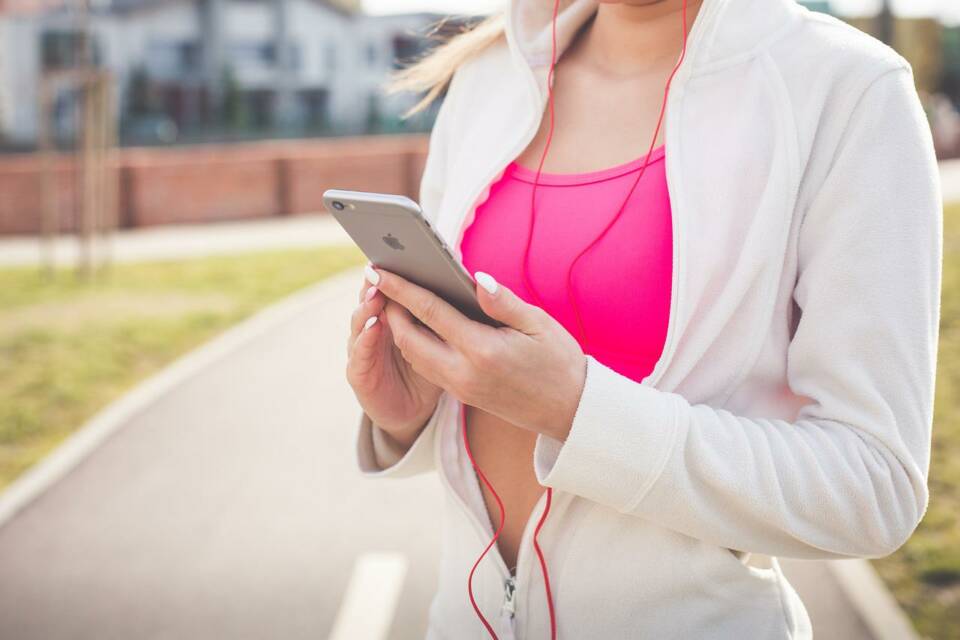 Image by Pexels from Pixabay

After much speculation about the launch of the iPhone 14, Apple announced the new iPhone 14 lineup. Apple’s launch event called ‘Far Out’ also saw the unveiling of the new Watch Series 8, Watch Ultra and the next generation of AirPods Pro.

The obvious question on everyone’s minds was where Apple will price the iPhone 14, as smartphone consumers increasingly move away from expensive phones and look at more value-for-money options.

Ahead of the Apple event, nevertheless, analysts suggested a possible price point of $749, not exactly cheap but par for the course, in terms of Apple’s ‘premium pricing’ strategy.

They were not far off. This is a change in narrative from earlier reports where the iPhone 14 range was expected to go up in price.

While Apple quashed rumors of a price hike, they kept things at the same levels, as the new lineup starts at $799, same as the iPhone 13 launch price last year. Despite surging inflation around the world and supply chain challenges in the semiconductor industry, that made it challenging to procure chips in time for production.

The successor to the iPhone 13 Pro, the iPhone 14 Pro, remains at $999. For Apple’s highest-end iPhone, the Pro Max, consumers in the US will still need to break bank and pay $1099.

So, will iPhones be more expensive in India, as always?

New iPhones in India have generally been priced a good 30 per cent over their American price points, owing to hefty customs duties, GST hikes and the company’s own unique pricing strategy.

Since Apple is not planning to launch an iPhone 14 mini, the iPhone 14 was speculated to be around the 79,900 price point, possibly making it expensive for Apple fans in India to buy the entry-level offering.

The analysts were right on the money.

What is under the hood of the new iPhone 14?

While the iPhone 14 and iPhone 14 Plus continue with the A15 Bionic chipset, same as the iPhone 13, Apple gave the new iPhone series better cameras. The main camera sensor now sports smaller 1.9-micron pixels and an f/1.5 aperture which means better low-light performance.

The 12MP selfie camera has also been updated with an f/1.9 aperture.

Apple also retained the 6.1-inch Super Retina XDR display from the iPhone 13, with 1,200-nit peak brightness, HDR, Haptic Touch and a 60Hz refresh rate, at a time when 120Hz is fast becoming the industry-wide standard.

The SIM tray is now removed from the US models of the iPhone 14 series. Apple is also bringing emergency SOS via Satellite connectivity, for the US and Canadian markets.

The New iPhone 14 Pro is ‘dynamic’

The notch on the iPhone 14 Pro stays and sports a new ‘dynamic island’ notch, which will change based on the activity that you’re doing

The iPhone 14 Pro gets also gets a 48MP main camera.

The Apple Watch Series 8 comes with a new body temperature sensor to help women know when they are ovulating.

Additional new features include crash detection when driving support for international roaming. The Watch Series 8 starts at INR 45,9000 for the GPS version. Apple has also revealed the more afforadable Watch SE 2 which will cost INR 29,900.

The Apple AirPods Pro 2 were also launched with a new H2 chip, Spatial Audio and advanced noise cancellation. They will retail at INR 26,900.