This is what you should know, when your employer lets you go 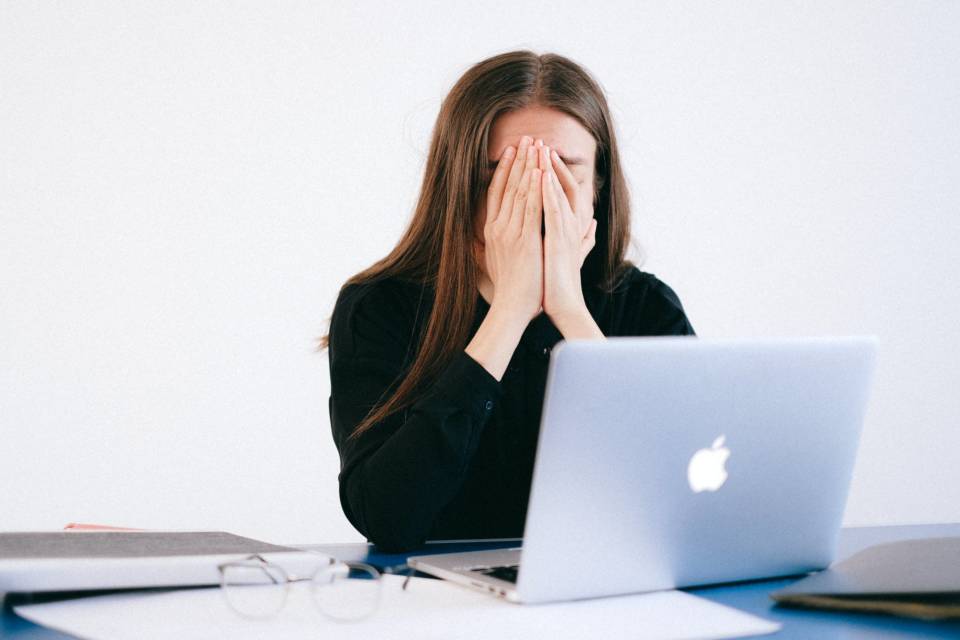 One of the biggest rail strikes in 30 years has been playing out in recent weeks as 40,000 workers protest the threat of job cuts. Their employer, Network Rail, wants to lay off up to 1,800 people as it prepares to introduce new technologies in an attempt to save more than £100 million annually following a post-pandemic drop in passenger numbers.

Transport secretary Grant Shapps has claimed this industrial action will cost around £150 million in lost revenue, in addition to a £450 million hit to the wider UK economy. With such significant costs expected, not to mention the ongoing impact on individual travellers, the government has called on the parties involved – the rail operators and the unions representing the workers – to agree a deal via negotiations.

We already saw the impact of a company taking such matters into its own hands earlier this year when P&O Ferries dismissed 800 employees without notice as it tried to make savings. In the current situation, Network Rail’s management is following a process of consultation with affected employees. It has offered voluntary redundancy in an attempt to limit the impact of its plans for modernisation that will lead to the redundancies, with more than 5,000 workers applying so far, according to news reports.

Unfortunately, redundancies are a fact of life for businesses, particularly in difficult times like the current economic environment. In such circumstances, businesses often choose to make redundancies to create a more sustainable future for the company as a whole. And while making employees redundant tends to be an unpleasant experience for all parties involved, the impact is, of course, most significant for the employees that are losing their jobs. Companies must therefore find a way to implement redundancies with compassion, providing clear communication for all employees during the process, as well as offering ongoing tools and support to the employees that lose their jobs and those that remain.

So what should you expect? Employees at risk of redundancy are entitled to a fair redundancy process underpinned by the Employee Rights Act 1996, which includes the right to meaningful consultation. According to the UK Advisory, Conciliation and Arbitration Service (ACAS) this should provide the opportunity to discuss the changes and why certain employees are at risk of redundancy. If employees meet specific criteria, such as being employed for a certain amount of time (usually a minimum of two years), they are also entitled to statutory redundancy payments. It is important to check specific employment contracts and the company’s policy on redundancy pay as well, however.

Going beyond basic rights, redundancy programmes can be implemented more smoothly when employees understand the business rationale for the situation, according to my research. Business leaders must provide a clear understanding of why redundancies are being made. Network rail, for example, has discussed its plan to make savings by implementing technology such as drones for site inspections and to drive automation of ticket sales.

To ensure consultations are useful and beneficial, employers should also be able to clearly demonstrate to unions and their members how they have attempted to save costs through means other than redundancies. This could involve reducing or selling unused assets or saving on procurement costs, for example. All reasonable alternatives to redundancies should be considered, such as potential redeployment of employees at risk of redundancy.

Once it has been decided that redundancies are to be made, however, a company should be ready and able to explain how employees were selected and why certain parts of the business were impacted. Overall, employees and unions should be given a clear plan for individual and collective consultation with anticipated timelines and effective communication channels. This will show all impacted employees that careful consideration was given to all decisions around the redundancy programme.

For those employees at risk of redundancy, additional services should be provided to help with the adjustment to life after redundancy. This can include support from the company itself, as well as services from external providers for up to three months after redundancy. Examples include:

Treating all employees with compassion, fairness and respect during redundancies also benefits the management staff that must implement the process of redundancies. Again, widespread communication – not just with the union, but with employees themselves – helps companies conduct the process with compassion. Remaining employees should understand the future vision and mission of the organisation. Other ways to lift employee morale include investing in training and development, as well as recognising job-related progress or achievements.

Redundancies cannot always be avoided, but the negative impact can certainly be limited for those who lose their jobs, as well as for those who remain. And when unions work with management to ease the pain of redundancies, employees can at least leave the organisation more equipped for the future.