The Supreme Ccourt had said that the Places of Worship Act, 1991 is a legislative intervention which preserves non-retrogression as an essential feature of our secular values. So why do people want it removed? 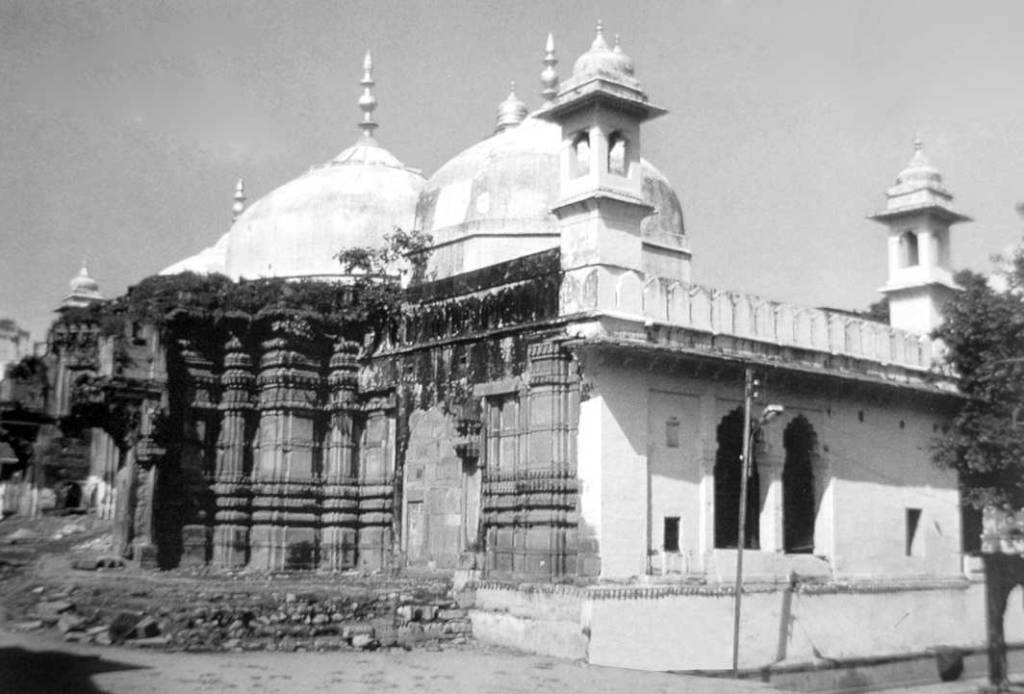 The original temple of Kashi Vishwanath with 'Gyanwapi' mosque standing atop.

In 1991, India saw a host of communal riots across the country which saw the PV Narasimha Rao government introduce a law in an effort to put a lid on any future controversy arising out of the ownership and character of any place of worship in the country.

This law, named the Places of Worship Act, 1991, stipulated that the character of a religious place cannot be altered from what it was on August 15, 1947– the day India got its independence. So, if a building was being used as a temple on August 15, 1947, it cannot be turned into a mosque, church or a gurdwara.

This law was introduced to prevent another kind of controversy from erupting kin the wake of the Ram Janmabhoomi movement and the demoliton of the Babri mosque in Ayodhya a year later in 1992.

While introducing the Bill in Parliament, then Home Minister S B Chavan had said that it will effectively prevent any new controversies from arising in respect of conversion of any place of worship.

The Bill had met with vehement opposition from the BJP, then in the Opposition in Parliament.

While referring to the Kashi Vishwanath temple-Gyanvapi mosque dispute, BJP leader Uma Bharti had then asked, ‘Was not the intention of Aurangzeb behind leaving remnants of the temple at the site of mosque, to keep reminding Hindus of their historical fate and to remind coming generations of Muslims of their past glory and power?’

A five-judge bench of the Supreme Court, which had ruled in favour of the Hindu litigants in November 2019 for the dispute in Ayodhya, had referred to the 1991 Act, while making an ex

‘In preserving the character of places of public worship, Parliament has mandated in no uncertain terms that history and its wrongs shall not be used as instruments to oppress the present and the future.”

While holding the sanctity of the Places of Worship Act, 1991, the bench led by the then CJI Ranjan Gogoi had said that they were ‘making an exception in case of Ayodhya,’ as it was an ongoing episode.

‘Non-retrogression is a foundational feature of the fundamental constitutional principles of which secularism is a core component. The Places of Worship Act is, thus, a legislative intervention which preserves non-retrogression as an essential feature of our secular values.’