What is ‘Face Blindness’? Actress Shenaz Treasury Gets Diagnosed, Brad Pitt Has It

Actor and former VJ Shenaz Treasury reveals she has been diagnosed with prosopagnosia, that makes it hard to recognize faces. 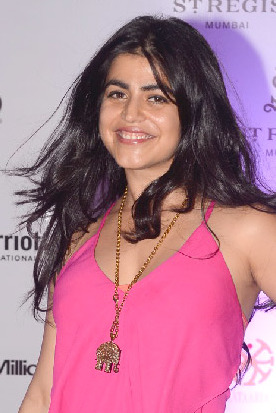 Prosopagnosia is a condition, that makes it difficult for people to recognize faces, even those of family members and close friends. In very severe cases, people with face blindness may not recognize their own faces.

Treasury said that for a long time she struggled with the fact that she cannot remember faces, adding that her inability to recall faces had also hurt and annoyed people who thought she was being rude.

However, the actress revealed that in reality she was suffering from the cognitive disorder, that apparently afflicts actor Brad Pitt too, though he has never been diagnosed.

In her Instagram Stories, Shenaz wrote, “I have been diagnosed with prosopagnosia 2. Now, I understand why I’ve never been able to put faces together. It’s a cognitive disorder. I always felt ashamed that I can’t recognise faces. I recognise voices …Signs and symptoms of face blindness/prosopagnosia. You have failed to recognise a close friend or family member, especially when you weren’t expecting to see them. Yes, that is me. Takes me a minute to register who the person is. Sometimes, even a close friend I haven’t seen in a while.”