A study by the Council for Social Development found that economic inequality in India rose six-fold between 2000 and 2017. 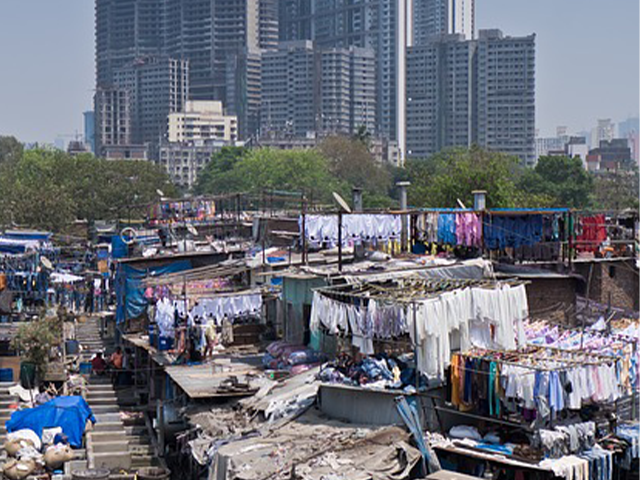 A development study has found that the wealth disparity in India has increased six-fold in the past 17 years, despite poverty alleviation programs. On Monday, June 24, Former Prime Minister Manmohan Singh spoke about this report by the Council for Social Development (CSD) at the release event. The report titled ‘Rising Inequalities in India, 2018’ was authored by economists, social scientists, and other inequality experts.

Oxfam, an NGO focused on development, largely corroborates these findings. A report by Oxfam found that in 2018, India’s wealthiest 10% own 77.4% of the total national wealth while the top 1% hold 51.53%. The NGO also states that the richest 1% Indians increased their wealth at a rate of Rs 2,200 crore per day.

Singh said, “India is a welfare state and, therefore, we cannot allow either extreme poverty or inequality.” He also said that rising inequality is an international problem except in Sweden and Germany.

Qrius contacted the Council for Social Development for a copy of the report, but did not get a response at the time of publishing.

The Social Development Report is the flagship publication of the CSD that informs readers about India’s social and economic standing relative to themes like disability rights, public health, minorities and marginalised communities, and more.

The BJP won its first mandate to form the government on a campaign promising to increase jobs and economic growth. However, those two pillars of the NDA government has since been badly shaken.

In June, Former Chief Economic Adviser Arvind Subramanian published research which showed that India’s GDP growth estimate is being inflated after the calculation methodology was changed.

“My results indicate that the methodological changes led to GDP growth being overstated by about 2.5 percentage points per year between 2011-2012 and 2016-17, a period that spans both UPA and NDA governments,” said Subramanian.

The NDA government defended its methodology, saying it was in line with international standards. But Subramanian’s research— published by Harvard University— instead says that India’s current 7% growth rate is actually 4.5% or between 3.5% and 5.5%.

The National Sample Survey Office (NSSO) also found two important things: first that India’s GDP was likely being inflated and second, that unemployment post-demonetisation was at an all-time high.

Unemployment has also been a hot topic. Earlier in January, two NSSO employees quit after alleging that the government was refusing to release a report showing that unemployment was at a 45-time all-year high of 6% after demonetisation.

During and before the election, NDA government did not address the former NSSO employees claims and continued to credit Modi for increasing labour force participation and driving down real estate prices.

However, only a day after being sworn-in, the NSSO officially admitted that the NSSO’s report was true and India is now experiencing a 6% unemployment rate.

According to Singh, if the NDA implements the Right to Education Act, Right to Information Act, Forest Rights Act, Hindu Succession (Amendment) Act, Mahatma Gandhi National Rural Employment Guarantee Act— all introduced by the UPA government— then the country’s wealth inequality will decrease.

In 2018, Singh had strong words for the Modi government after it abolished the Plan Commission and replaced it with Niti Aayog.

He said, “For us, freedom is neither merely an instrument for development nor to be subordinated to development. It is our birth right on which we shall never compromise. Growth, wealth and development are fruits of democracy, not substitutes.”

At the release, Singh reiterated that the Indian government needs to prioritise economic, social, and political equality because the disparity is damaging.

These committees will be specially dedicated towards implementing projects and schemes related to employment and growth.