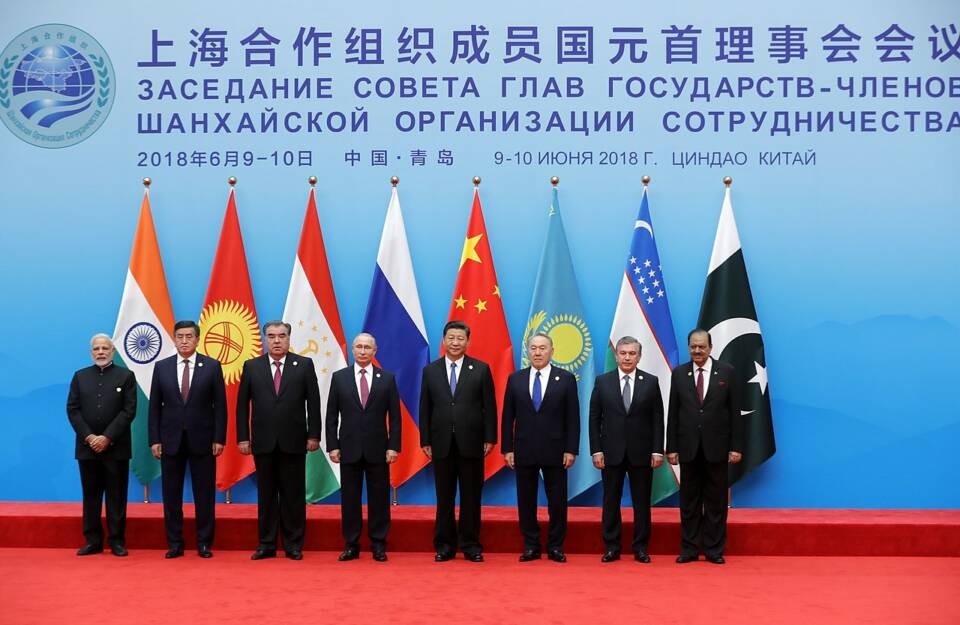 Chinese President Xi Jinping said that China would support India taking over as the chair of the Shanghai Cooperation Organisation (SCO) Summit next year.

Beijing would support New Delhi in organizing the summit in 2023, Mr. Jinping said.

The Beijing-headquartered SCO is an eight-member economic and security bloc consisting of China, Russia, Kazakhstan, Kyrgyzstan, Tajikistan, Uzbekistan, India and Pakistan. Uzbekistan handed over the rotating presidency of the eight-member Shanghai Cooperation Organisation (SCO) to India for next year.

This is the first in-person summit of the bloc in two years, post COVID, a rare opportunity for all eight heads of state to have face-to-face talks on pressing common global and regional issues.

At the first in-person SCO summit since 2019, bilateral meetings on the sidelines with Chinese President Xi Jinping, Russian President Putin are on the cards.

Addressing the Shanghai Cooperation Organisation (SCO) summit in Uzbekistan’s Samarkand on Friday, PM Modi said that he wanted to transform India into a major manufacturing hub.

‘The world is overcoming the COVID-19 pandemic. Several disruptions occurred in the global supply chain because of COVID-19 and the Ukraine crisis. We want to transform India into a manufacturing hub’ Modi said, according to a report by news agency ANI.

PM Modi also spoke about India’s plans to set up a special working group on start-ups and innovation and share its findings with the SCO.

The SCO Summit being held in Uzbekistan also saw the the first meeting between Mr. Modi and Mr. Putin since the Russia-Ukraine conflict began.

PM Modi and Russian President Vladimir Putin held bilateral talks on the sidelines where they discussed India’s position on the conflict in Ukraine and its concerns.

India’s efforts to popularize millets and tackle food security challenges were also highlighted at the summit.