Known as the ‘Big Bull’ of the Bombay Stock Exchange, Rakesh Jhunjhunwala was known for his bold, risk-taking in the market 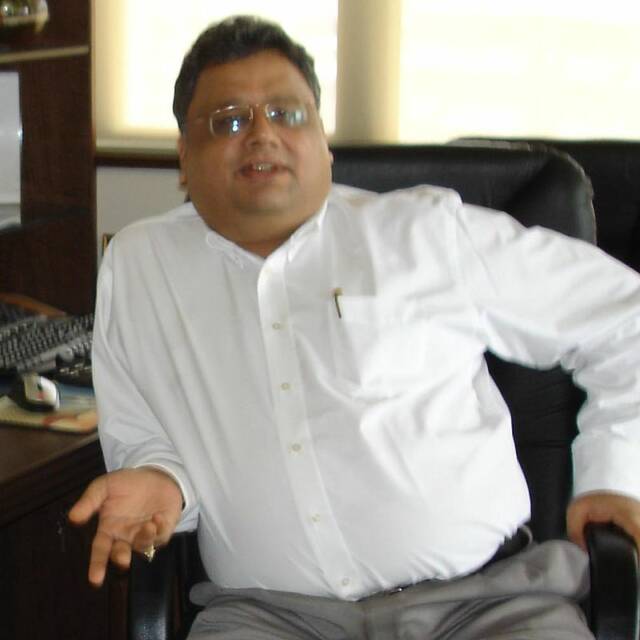 The ‘Big Bull’ of the Indian stock markets, Rakesh Jhunjhunwala, passed away at the age of 62 in Mumbai.

Prime Minister Narendra Modi led the tributes for the legendary investor, who had an estimated net worth of $5.8 billion, according to Forbes, as of August 2022.

‘Rakesh Jhunjhunwala was indomitable. Full of life, witty and insightful, he leaves behind an indelible contribution to the financial world,’ PM Modi tweeted his condolences to the Jhunjhunwala family.

Mr. Jhunjhunwala, a chartered accountant from Rajasthan, began investing in the stock market with just INR 5,000, back in 1985, when the Sensex was at 150 points.

He went on to establish and manage RARE Enterprises, an asset management firm and become one of the largest investors in the Indian stock market, as India’s economy opened up and the Sensex hit record highs to over 55000 points.

In his latest venture, he helped launched the low-cost airline Akasa Air, which had its maiden flight last week.

Mr. Jhunjhunwala was seen at the launch.

‘Investor, bold risk-taker, masterly understanding of the stock market,’ tweeted Finance Minister Nirmala Sitharaman, calling him a ‘leader in his own right’ who strongly believed in India’s strength and growth.

Mr. Jhunjhunwala’s cause of death has not yet been released by his family.