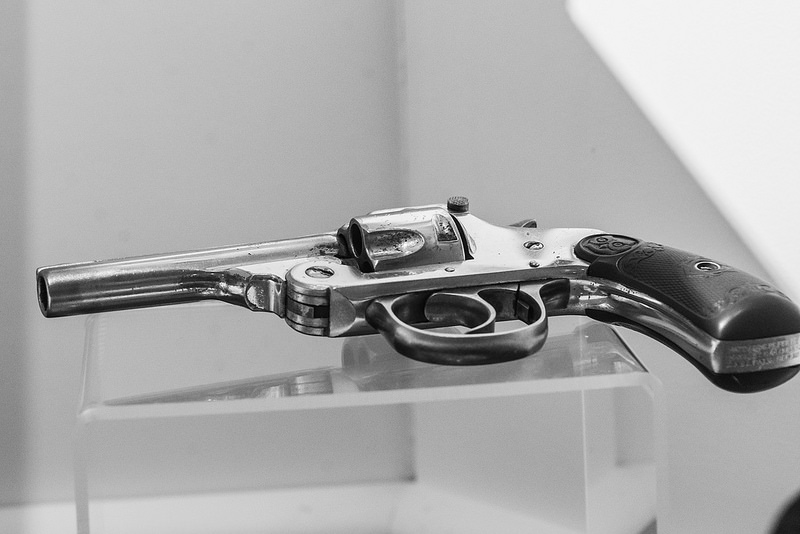 Editor’s note: As we come to the end of the year, The Conversation editors take a look back at the stories that – for them – exemplified 2018.

In 2018, the media covered a number of mass shootings that continue to draw the public’s attention to the problem of gun violence. At The Conversation, our editors worked with public health experts, sociologists and other scholars to help place these tragic events into a larger context. Our stories featured research on the relationships between guns, mental illness and politics.

In February, a gunman killed 17 students and staff at Marjory Stoneman Douglas High School in Parkland, Florida. In response, President Donald Trump suggested arming teachers could help prevent school shootings. However, scholars Aimee Huff and Michelle Barnhart, who study the use of firearms for self-defense at Oregon State University, wrote that teachers would likely be ineffective at taking out an attacker.

Arming teachers could expose students and staff to additional risks of being hurt or killed, they wrote. For example, research shows that in high-pressure situations, even trained security professionals who shoot their firearms fail to hit their intended target a majority of the time.

For many years now, schools across the U.S. have taken other precautions, such as holding lock-down drills to train students and staff on how to respond in the event of an attack.

Devon Magliozzi, a Ph.D. candidate at Stanford studying security strategies, explains why exposing young people to such training may have unintended consequences. Not only is there little evidence that strategies such as “run, hide, fight” are effective, she writes, “To plan escape routes, [students] must picture classrooms and hallways as potential crime scenes… I argue that the hidden lessons of active shooter training need to be openly debated before they are unintentionally ingrained in an entire generation of students.”

A number of other mass shootings drew national attention in 2018, including five people killed in a newsroom in Maryland and 11 people killed at a synagogue in Pennsylvania.

At the same time, many of the students who survived the Parkland shooting spent this year organizing events across the U.S. to end gun violence. They led massive “March for Our Lives” rallies and registered people to vote in cities across the U.S.

Kei Kawashima-Ginsberg, a Tufts University scholar who leads a research center that studies political engagement among young people, wrote that the Parkland movement played a role in getting more young people to vote in the November midterm elections.

She writes, “Our poll results suggest political involvement in this generation is far above the levels we usually see among youth, especially in midterm election cycles.”

We anticipate covering this problem in the coming year, working with scholars to help people understand its causes, its effects and its possible solutions.

This article has been written by Danielle Douez, Associate Editor, Politics + Society, The Conversation.