After PNB and SBI, it is now Union Bank’s turn to highlight India’s failing banking sector

India is attacked by a large quantum of bad loans, debilitating its banking sector adversely as the Union Bank case shows. 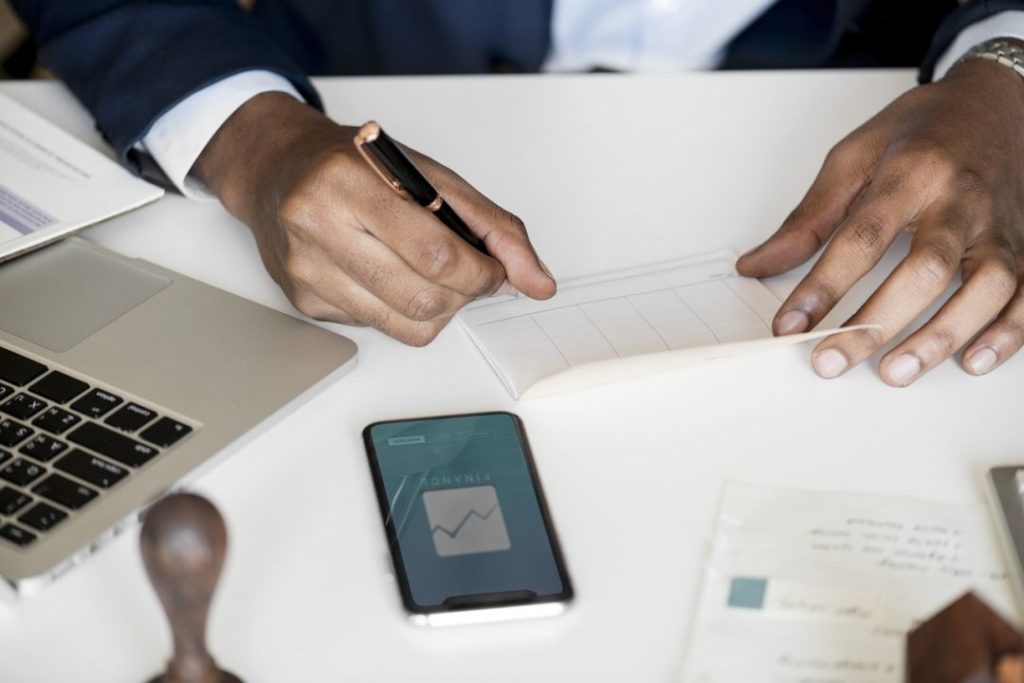 It’s Union Bank’s turn now. After the episode of Punjab National Bank and the thieving jewellers, and the unfortunate incident of State Bank of India and Kanishk Gold, an infrastructure company has successfully defrauded Union Bank of India. On Thursday, March 22, the Central Bureau of Investigation registered a case against Totem Infrastructure Ltd. for defrauding eight banks of ₹1,394.43 crore, of which Union Bank faced a loss of ₹313.84 crore. A case has been filed against the promoters and directors—Tottempudi Salalith and Tottempudi Kavita.

What happened with the Union Bank

Totem Infrastructure is an engineering, procurement, and construction contractor based in Hyderabad. It carried out road and water projects and was a sub-contractor for companies like Larsen and Toubro Ltd, Ircon International Ltd etc. Its loan—from the consortium of banks—became a Non-Performing Asset on 30th June 2012. According to Union Bank’s complaint, “the company had diverted funds by opening accounts outside the consortium and through payments of wages by showing excess expenditure and inflated stocks. The entire sale proceeds were not allegedly routed through the dealing branches of consortium banks”. Totem Infrastructure was one of the biggest tax defaulters in 2015, according to the IT department. The CBI had issued a Lookout Circular to prevent the two accused from leaving the country. They were arrested on Saturday. After Union Bank’s announcement, the bank’s shares fell to an 11 year low.

The case of the fraud at Punjab National Bank is a well-known one. On February 14, it was announced that Nirav Modi and his uncle Mehul Choksi had defrauded the bank of ₹11,400 crore. The amount has been revised to ₹14,500 crore. The jewellers got PNB to issue false Letters of Undertaking (a bank guarantee that allows customers to raise money from the foreign branch of other banks). These were issued through SWIFT (Society for Worldwide Interbank Financial Telecommunication) and went unnoticed for as long as seven years because the SWIFT was not integrated with PNB’s core banking system (CBS). Former PNB employee Gokulnath Shetty was also implicated in the scam. In fact, along with him, the General Manager of PNB, Firestar officials, employees of Nakshatra and Gitanjali Group, and auditors were arrested as well.

State Bank of India has accused Kanishk Gold and its promoters and directors, Bhoopesh Kumar Jain and Neeta Jain, of swindling ₹824.15 crore from 14 banks. The company has been procuring loans by creating false accounts since 2008. According to SBI, interest payments to eight banks stopped in March 2017, and by the next month, none of the fourteen banks was being paid. SBI suffered a loss of ₹240 crore.

Other cases of bank fraud include Canara Bank’s case against RP Infosystems, Oriental Bank of Commerce against Dwarka Das Seth International and Simbhaoli Sugars, and Bank of Baroda’s case against Rotomac.

Over the last five years, there have been 8,670 cases of loan fraud reported by public sector banks (where ‘loan fraud’ means a willing default by a company) amounting to ₹61,000 crore. There is a lack of proper monitoring and transparency. Influence of businessmen has gotten in the way of ethical working.

Could privatisation be the answer? The arguments go both ways. Those in favour point to the fact that private banks clearly have lesser non performing debts as compared to public sector banks. They keep up with the latest technology and are selective in their staffing. Public sector banks are often overstaffed, with board members who are no experts on the topic of banking or finance. PSBs face a problem of weak governance. Those against privatisation argue that the problem is a lack of regulations and not incentives. Uncontrolled privatisation is no good thing, as the 2008 crisis proved. Moreover, it is easier to regulate state banks as compared to private banks. State banks are partially privatised already, and therefore exposed to some form of market feedback. Most importantly, state-run banks have been established to work for the lower and weaker sections of the society. Privatisation will wipe out this purpose.

Since the need for secure and integrated technology has been proven, many believe that the blockchain technology could be a way forward. A brief explanation of what it is: A chain of blocks in which each block contains data, a unique code (called a hash), and the hash of the previous block. If the data is changed, the hash also changes. In this way, changing data of any one block will make the whole chain invalid. The time needed to change data is long enough for the chain to detect tampering. Blockchain technology would make transactions immutable. This technology is also used to make smart contracts—which facilitates and ensure that contracts are made and carried out. A smart contract could have prevented the issuance of LoUs altogether, on reconciling with the CBS and adhering to the given limits. Several banks—ICICI, SBI—have begun experimenting with the blockchain. SWIFT is also going to use it.

While authorities work to develop a long-term measure of preventing bank frauds, an Economic Times article gives a possible solution to how the current cases of bank frauds can be handled. Despite the involvement of multiple agencies, recovery of the money becomes a real struggle. In such situations, it has been seen that the government can efficiently sell off assets. Finishing the deal as soon as possible is needed to recover as much as possible.

There is no easy path to overcoming the challenges the banking industry has run into. There is a need for steady and focused planning for the long-term and rapid actions for the immediate cases, to do as much as justice as possible.