The world of currency is changing at a rapid pace right now. Bitcoins, or hard digital cash that is not tied to any bank or country, are accepted by thousands of merchants worldwide. This booming marketplace has made virtual currency the most popular and valuable in the world, but it can be highly confusing for […] 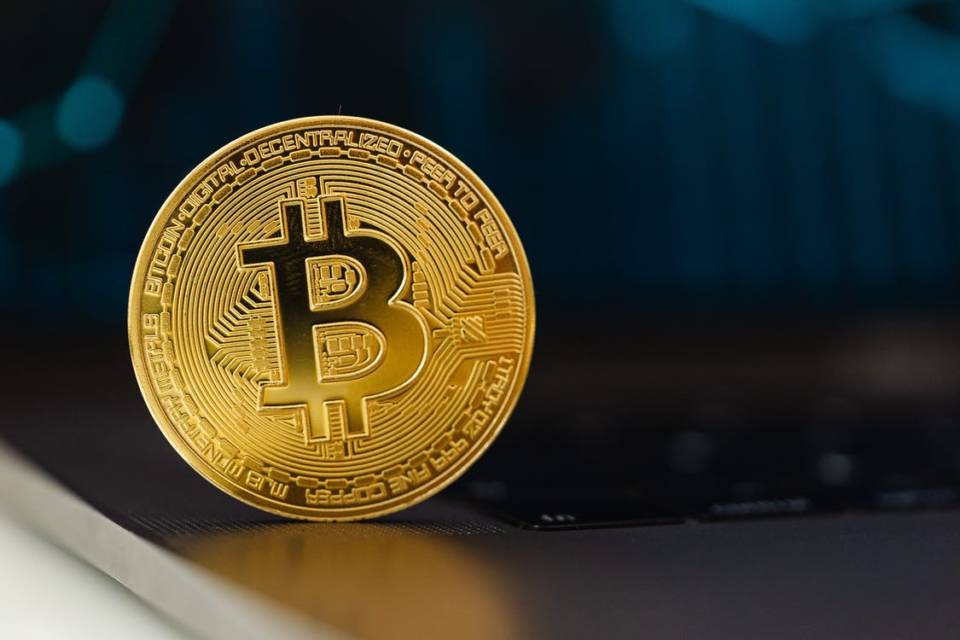 The world of currency is changing at a rapid pace right now. Bitcoins, or hard digital cash that is not tied to any bank or country, are accepted by thousands of merchants worldwide. This booming marketplace has made virtual currency the most popular and valuable in the world, but it can be highly confusing for people who have never seen Bitcoin before. Because it is not regulated by any government, Bitcoin can be extremely volatile. This means that Bitcoin’s value changes all the time, unlike most currencies that have a fixed exchange rate. In order to understand why Bitcoins have such massive value and how they can be used, it is important to understand the history of this currency.

Bitcoin is a form of digital currency transferred like cash online. It’s decentralized and has no middleman. Stocks, commodities, gold, and other currencies are offered by major companies as Bitcoin competitors but without the volatility or lack of government regulation. Bitcoins are used to buy everything from Subway sandwiches to hotel rooms. They are called a cryptocurrency because the coins are both a medium of exchange and a method for recording transactions. The currency was created in 2009 by a person or group of people operating under the name Satoshi Nakamoto. Bitcoins are created and held electronically and aren’t controlled by a central source. With the growing number of people that want to know more about bitcoin and its uses, bitcoin motion will provide all your needs!

The term “cryptocurrency” is derived from Cryptography. The most commonly used encryption method by banks, government agencies, and companies today is called public-key cryptography. This method relies on two keys: a public and a private key. There are many different solutions to this problem using this method, but for now, we can say that a cryptocurrency is a form of electronic money created with this formula. Transactions are recorded and verified through multiple levels of encryption and decryption.

Benefits to merchants and consumers

Bitcoin is the best way for consumers to protect themselves against fraud and theft. The system is highly transparent, and any purchase can be traced with great ease. Consumers can decide when they want to buy stuff, while merchants offer more flexibility with payment options. Bitcoin transaction fees are usually very low as Bitcoin’s peer-to-peer network reduces the costs of transferring money compared to traditional methods like Visa or MasterCard, which require banks to process transactions. When using a debit card, money can be deducted directly from a consumer’s bank account.

Consumers benefit from the easy-to-use system that eliminates middlemen. In comparison to other payment options, Bitcoin transactions are not reversible. Store owners don’t have to deal with third-party credit companies and banks and can accept payments immediately through their online stores. Merchants don’t have to worry about price volatility or currency exchange issues as prices are fixed in Bitcoins.

Change in the existing financial mindset

Bitcoin is a complete and tangible alternative to the existing global financial system. Because of its decentralized structure, thousands of companies accept Bitcoin in their services. When people are less reliant on banks and deposit funds directly into their accounts, it will change the way people think about money itself. While it’s not practical for everyday transactions, Bitcoin could be used as an investment vehicle for future prices. This would increase the overall demand for the currency and lead to more price stability.

As more people start to realize Bitcoin’s potential, the demand for this currency is increasing. But what makes it worthy of a whole new economy? Over the next few years, Bitcoin could become recognized as a legitimate currency. And if that happens, it will create a completely new marketplace for online payments and financial services while also providing greater transparency and security. The one downside of Bitcoin is that its transactions can take much longer than standard payments when they are processed.

A haven for tech developers

Bitcoin has provided a huge opportunity for thousands of people to develop innovative solutions and earn money directly from the market. There are many different ways you can become involved with Bitcoin, but they all rely on technology. Algorithms, encryption, and other complex processes have made it possible to trade, invest and buy just about anything with virtual cash. The first step for many developers is understanding how the Bitcoin protocol works. Developers can then create apps to help improve users’ experience, like a wallet app for storing Bitcoins or a Bitcoin price converter for tracking the current exchange rate.

The Bitcoin protocol is open source and freely available to anyone. A lot of work needs to be done to make the currency more secure and stable, but the market will continue to grow as long as it provides value. No government or bank can stop Bitcoin, so it is up to individuals to decide whether this currency is worth exploring. If you want to learn more about Bitcoin, there are plenty of online guides that can get you started quickly. Nowadays, Bitcoins have become one of the most valuable currencies and a profitable asset for many people.