UN declares Finland as the happiest country in the world 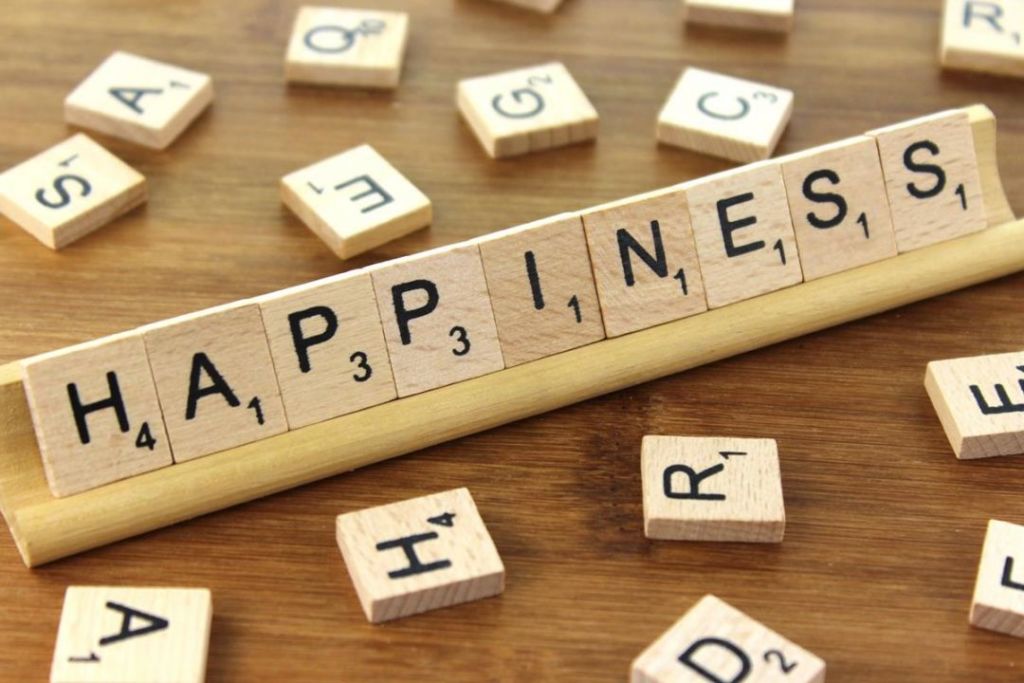 Finland is the 'happiest' country in the world according to a UN report. Credit: Alpha Stock Images

The United Nation’s 2018 World Happiness Report declared that Finland, whose free higher education policies and progressive pedagogical approach have been applauded internationally is the happiest country in the world. The report released Thursday highlighted that despite the cold and lack of sunshine the country has overtaken Norway to be the “happiest” in the world.

How does one measure happiness?

The World Happiness report published annually by the UN Sustainable Development Solutions Network evaluates the collective and subjective well-being of countries based on factors including life expectancy, social support and corruption amongst several others.

The report for the first time, took into account the wellbeing and happiness quotient of immigrants, in 117 of the total 156 countries under evaluation.

The report began with Bhutan’s initiative in 2011 to recognize happiness as a social metric. It relies on asking a simple, subjective question to a sample group of citizens, where they rate their happiness quotient as steps of a ladder numbered from 0 to 10. The average result is the country’s score – ranging from Finland’s 7.6 to Burundi’s 2.9.

Should we emulate the Nordic way of life?

Scandinavian countries have always been fondly referred to as the happy countries, appearing regularly in the top five happiest countries every year. While Finland shot upwards from last year’s fifth position, this declaration dethroned neighbouring country Norway to a second position on the list, followed by Denmark and Iceland.

The land of the Northern Lights, Finland also registered the largest number of content immigrants this year. Despite long harsh winters, Finnish people scored high points in terms of social support and security, life expectancy and expectations, and the report registers a lower rate of corruption as compared to other European and American countries.

“I think everything in this society is set up for people to be successful, starting with university and transportation that works really well,” said American teacher Brianna Owens, who resides in Finland in an interview with Reuters.

How have other nations fared?

The United Kingdom maintained its place as the 19th happiest nation, while the US slipped four places down to 18. The fall in its position is attributed to its chaotic political atmosphere and intolerance towards immigrants. Furthermore, the nation’s fight with obesity, substance abuse and depression also contributed to this downfall.

According to the report, Africa’s Burundi which is one of the poorest countries in the world with a history of social and political unrest ranks at the bottom of the list. Five other African nations – Rwanda, Yemen, Tanzania, South Sudan and the Central African Republic – reported happiness levels below that of even Syria.

The unhappiness of the Indians

India slipped down 11 ranks and occupied a place behind most South Asian countries at 133 on the happiness index. As per the findings of the report, India underperformed in ‘freedom to make life choices’ and ‘generosity’, besides registering a noticeable migratory trend among the citizens. Reasons for unhappiness range from increasing communal hatred, the government imposed censorship on basic life choices, a very high rate of corruption, and general dissatisfaction with the quality of living due to decelerating development compounded by economic turmoil.