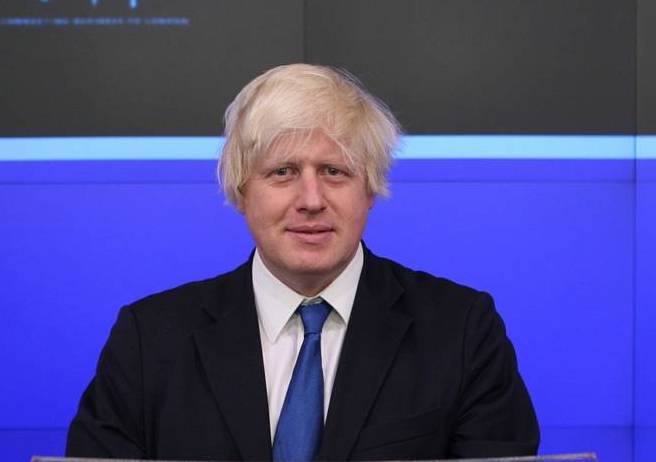 UK Prime Minister Boris Johnson is set to resign on Thursday, following a series of scandals that plagued his government.

Downing Street officials said the PM will make a statement to the country on Thursday, as per tradition.

Matters came to head as more than 50 members of the government handed in their resignations, including Finance Minister Rishi Sunak and Health Minister Sajid Javid.

How will the next PM be selected?

Eight Tory MPs need to support the new candidate to get themselves on the initial shortlist. Once nominations close, the MPs will hold a series of votes till the final two are shortlisted. The final two will then campaign across the country for party members around the UK to vote for their favourite.

The new PM could also call for general elections to further assert their authority. Former PM Theresa May lost her majority before Johnson took over with a landslide victory in 2019.

Mr. Johnson will remain in Number Ten until a new leader of the Conservative Party is elected.

The Queen will formally appoint his successor and the UK will have a new Prime Minister, after Mr. Johnson officially informs her he is standing down.